Don’t tell anyone, but I like to play on “easy” or “normal.” There’s so much going on in my life that I barely have time to play the games I want to play, let alone raising he challenge level so I double the time required to play. There’s no shame in that. I’ve come to terms with it. Still, there are some gems that make me break my own rules. I’ll sink more time into them than I feel is acceptable for my work load or daily responsibilities. The hours melt away. The deaths rapidly multiply and I still keep plugging away.

The sting of death fades to nothing and is instead replaced with the dogged determination to do more. Especially if someone else has conquered said game or section when I’ve found myself unable to for quite some time. There’s something deep down that drives me to keep pulling, even if I know defeat is imminent. I think, dear readers, that I’m a video game masochist.

It’s unhealthy to play Rogue Legacy for 17 hours, having somehow reached level 80, without completing more than two boss battles, right? I barely make any progress during my play sessions, only truly racking up gold coins when I’m fortunate enough to play as a Barbarian King or Queen. Sometimes, I painstakingly map out the castle and lock down the design to keep chipping away at the current boss. Right now I’m sitting on Ponce de Leon. I have been for about a month now.

Why do I go back though? Why is it still fun? It’s become painfully obvious by now that unless I somehow manage to become a Rogue Legacy master overnight and can slay any monster with a swing of my sword, I may take another year to complete the game once, while there are those working through fifth and sixth playthroughs. My average playtime has to be somewhere between 30 seconds and five minutes. Why do I return? 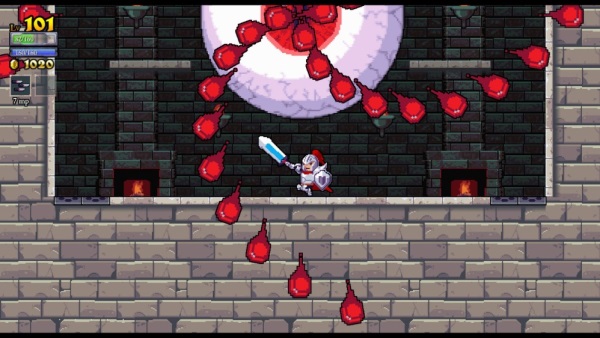 It’s tough to say for sure. One answer, of course, is that it’s fun. We’re gaming to have fun, right? Obviously if it weren’t some sort of enjoyable diversion I wouldn’t fire up Steam so often, controller in hand, and take the plunge. There’s no way I’d let friends taught me for having so much difficulty with the first boss encounter, then force myself to soldier on if there weren’t some sort of immediate payoff. That’s got to be a given. I’m thinking there’s something I’m overlooking, though. It’s got to be because I love the pain.

Perhaps the harsh reality that I’m not as fantastic of a gamer as I had fantasized about when I was younger is catching up to me, and it’s bluntness is taking its toll. It’s like a slap in the face telling me to wake up and step my game up. It’s gotta be a metaphor, right? Otherwise, why would I keep walking off the same cliffs over and over? I must truly enjoy the self-inflicted pain I continue to suffer through on the difficult video game front. I want to conquer these foes. I want to cross them off the Almighty Backlog list and go on to the next one. I want to rub it in my friend’s smug face that anything he can best, I certainly can. 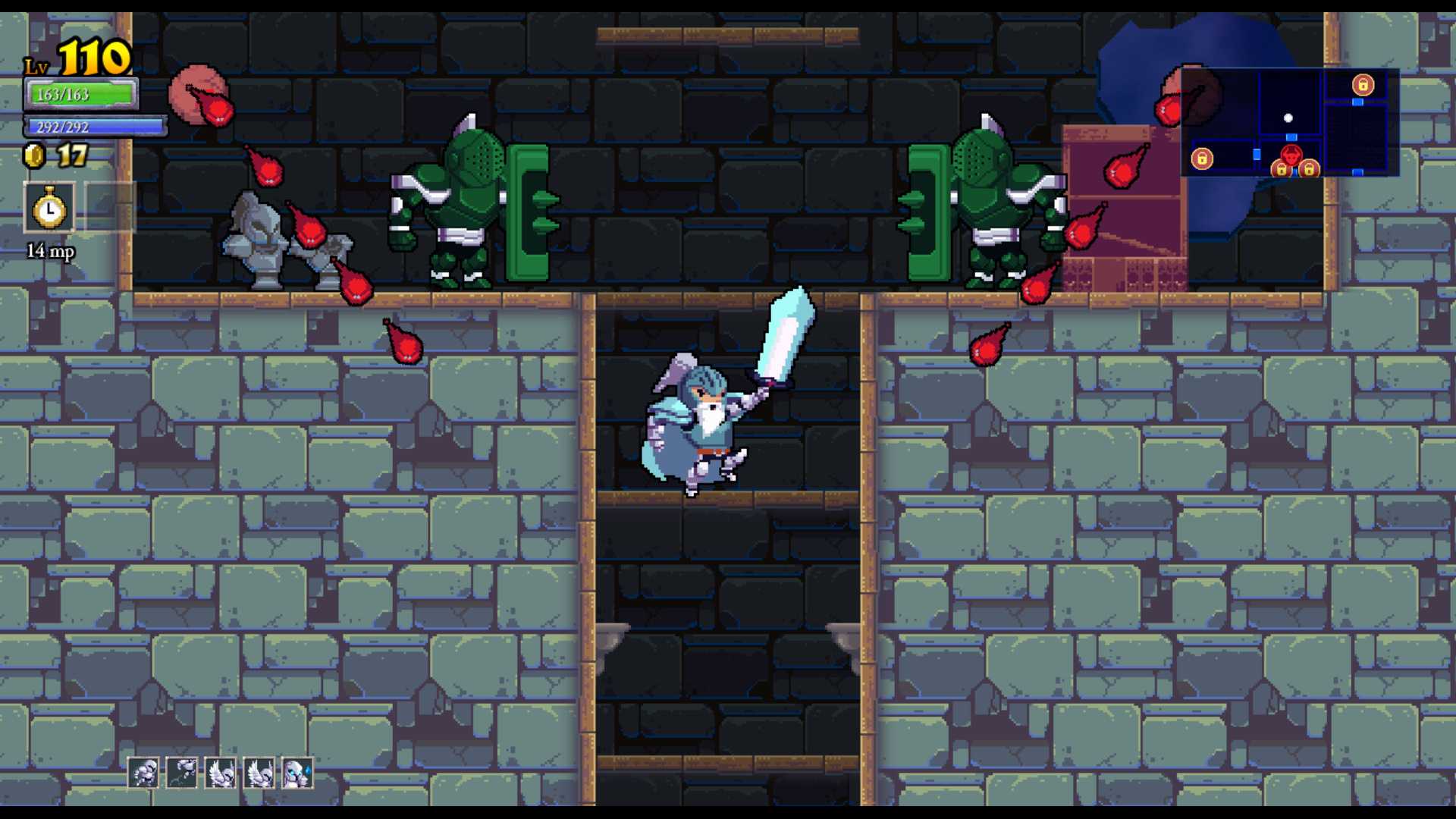 Maybe those are all the wrong reasons. Maybe it’s wrong to love the fleeting sense of “I’m not good enough” attached to each and every failure, but those failures get us moving. They kick us right where it hurts, tell us we’re not up to snuff, and then they destroy everything we love. And then we get up, dust ourselves off, and try it again. Someday we defeat the final boss.

For now, I’m going to continue beating Ponce de Leon with a stick. One day.