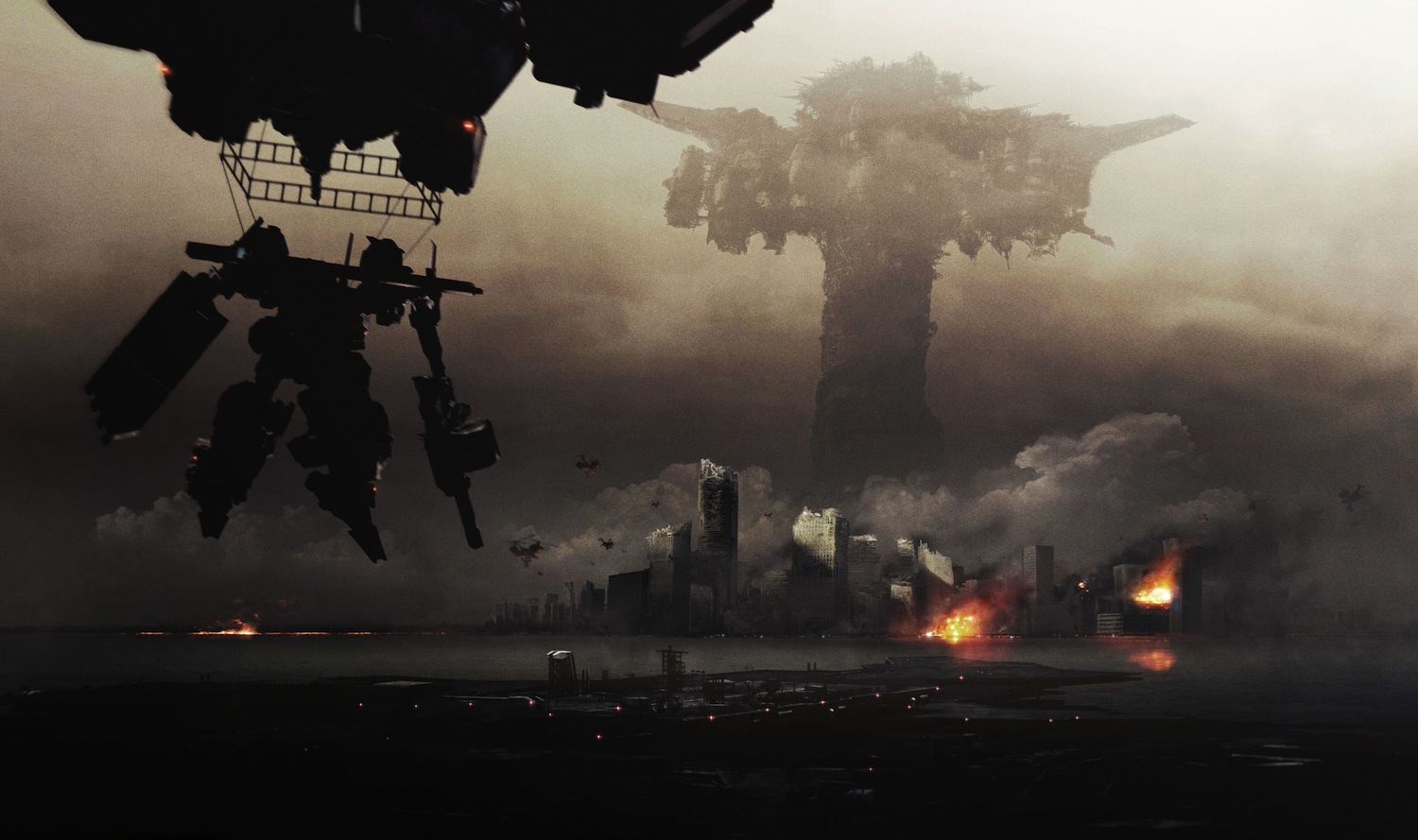 What is it with mech games being so inaccessible? There’s multiple active franchises out there from Hawken to Steel Battalion, but there’s one thing they all practically have in common: how closed off they are to casual players. After all, this is a genre that has seen the release of both a forty-button controller and twenty-six venues across the world dedicated to playing the games. The genre came close to accessibility with the short-lived MechAssault series, but apparently wasn’t enough for fans and now we have fifteen Armored Cores. Armored Core is an impressive series in its dedication to its fanbase, never wavering from providing deep battles and customization, but that’s also its biggest issue. Sometimes it’s simply fun to walk around in a giant metal robot suit and blow things up without having to devote all of your free time to developing mechs and supporting a clan. Suffice it to say, Armored Core: Verdict Day offers plenty of the latter.

Verdict Day acts as somewhat of an expansion pack to V, as data can be imported from that game. Part of your game progress data, Armored Core data and paint data can be imported. All of the upgrades for your upgradeable parts will be reset, however, and rendered non-upgradable. You can carry only one of each upgradable part that you have more than one of and the amount of money you possessed will also be reset. This feature can be used only once before the game has started, so returning players should make sure their V data is in place and not to accidentally skip it. When starting fresh, a name, emblem, operation base, language, play type and clan are selected before being dropped into the game.

Considering practically every area of the games are so complicated, it’s always comes as a surprise that the controls of Armored Core are relatively simplistic. Walking and turning speed depsnds on the turning performance of the legs and total load of the core. Total load is the weight of the entire core minus the weight of the legs. “A” jumps and jumping automatically activates the booster. Pressing jump while heading towards a wall midair allows a second jump using the boost drive. Hitting LB activates the booster, which enables faster movement until the button is pressed again. In Combat, enemies are locked on automatically by centering the lock-on sight over them, increasing accuracy. Up to five weapons can be installed on the left/right arms, bays and the shoulders. RT fires the right arm weapon and LT fires the left. RB fires shoulder weapons and bays can be changed by holding down Y while tapping RT or LT.

Another visual mode called “Scan Mode” can be switched into by pushing down the right stick. This displays a variety of information about the mission and enemies, including the route to your objective. Hitting B launches recon units which can detect surrounding enemies, while locking onto an enemy and holding down RT analyses them and displays vital stats. No weapons can be fired in this mode and the energy gauge falls slower. While that’s the gist of how the game plays, there’s more advanced moves available and the sheer perfection required to succeed at the game makes slight variations of the above moves all the more crucial.

Verdict Day features one of the most emphasized story modes of the series, but it still takes a back seat to online play. The plot is confusing and disjointed, complete with below average voice acting. The objectives themselves are quite enjoyable, however, making it well worth playing through as a simpler way to acquire parts. The multiplayer is similar to V, with players separated into three different factions and battling through seasons to gain control of a map. Those who have active clans or friends who play the game will find a lot to love playing online, as it’s quite deep and competitive. To succeed, it’s one of those games where hours must be spent simply strategizing the best core designs, not to mention the countless time that must be spend perfecting your game. Like always, however, this will prove a turn off for casual players or those just beginning the series, as it will take an immense amount of patience to get a grasp on the game, let alone become competitive.

Thankfully, however, the addition of UNACs make it easier to get into the thick of it, as players no longer need to rely on online matchmaking. UNACs are basically AI cores that join your squad and assist you in battle, taking the place of a human teammate. They can be customized like any core and learn play styles over time, evolving the more they are used. As the fanbase for the series is small, this makes the game immensely more playable at off-times or for those who don’t want to get involved in the politics that online games so frequently lend themselves to.

Playing Armored Core: Verdict Day almost feels like playing a sports game, as it’s marginally unchanged from the series’ last game and proves difficult for the uninitiated to jump in. Like most every entry in the series, this is a game reserved solely for hardcore Armored Core players who have been religiously playing since the franchise’s inception. An unintuitive interface, confusing story and an insanely high learning curve makes the game feel unwelcoming to new players. Of course, fans who are already scoffing at these criticisms will likely find a lot to love in Verdict Day. The story mode is improved, making part gathering easier, UNACs have made playing online less frustrating when a team can’t be assembled and mech customization is as deep as ever. It’s a marginal enhancement over Armored Core V, but it’s enough to keep its core fanbase invested in the game. It’s just a shame the series is so unwilling to expand past it.