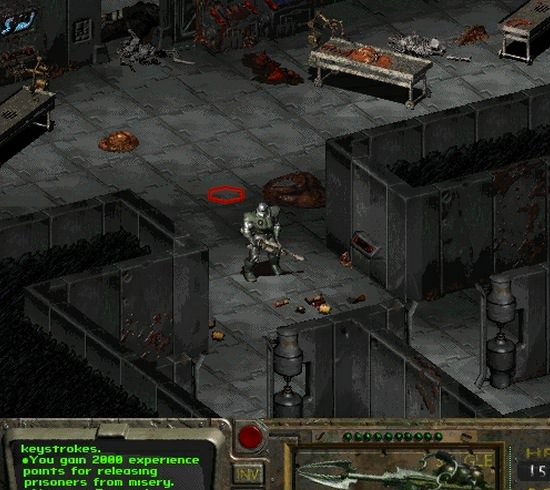 The first entry of the spectacular Fallout series took the post-apocalyptic world by fire. The game changed the role-playing genre from clicking around for random events to an actual adventure. Players are tasked with replacing a water recycling computer chip to keep the people of Vault 13 alive. But the world is an ugly, mutated place and finding help won’t be easy. You choose whether or not to help someone in need, but your actions will have consequences. Fallout won RPG of the Year, was nominated for Outstanding Achievement in Sound and Music and later shown in the Smithsonian’s Art of Video Games exhibit. Its high marks and great gameplay made its future brighter than an atomic blast, because Fallout’s sequels attained even more fame and bottle caps. 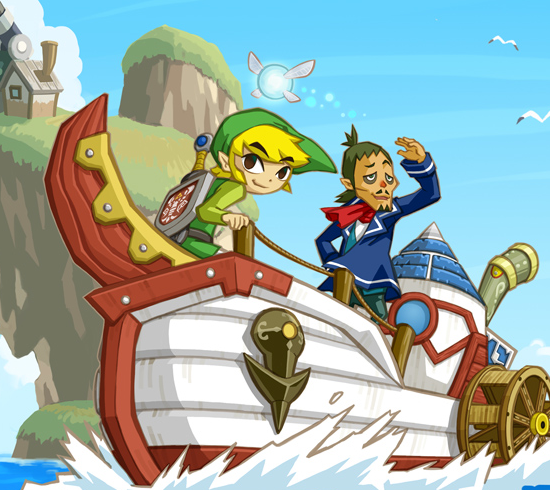 The Legend of Zelda has been a success with every console it’s appeared on and this date was the debut for the series on the DS. Phantom Hourglass took the Wind Waker style and mixed it with some Four Swords action. It also takes place after the events in Wind Waker, with Link and Tetra out on the open ocean. However, Tetra is turned to stone by the evil Bellum and Link must save her with the help of ship captain Linebeck. As you sail the seas you’ll come across puzzles that must be solved using the touch screen and even map out your course with the touch pad. Phantom Hourglass has received perfect scores and many awards including Best Adventure Game, Best Handheld Game and Best Nintendo DS Game. It also sold more than 4 million copies making it one of the console’s best-selling. 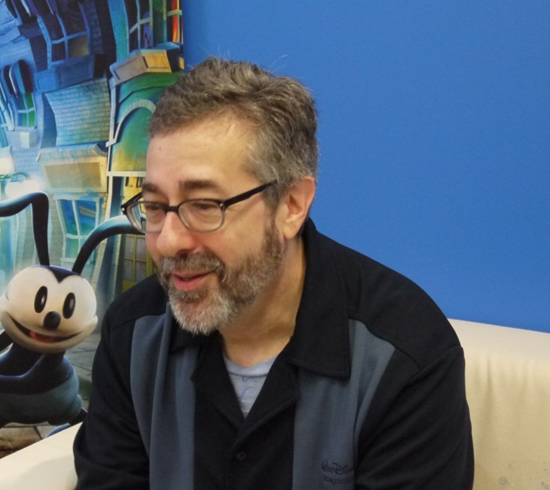 The man behind many of our favorite titles celebrates a birthday on this day. Warren Spector grew up in Manhattan but studied in Illinois before settling in Austin, Texas. On his way toward video games, Warren held positions with a few board and card game companies. He actually met his wife when they both worked on the Marvel Super Heroes role-playing game. He easily transitioned into working with Origin Systems and Looking Glass Studios working on huge hits such as Ultima, System Shock and Thief: The Dark Project. Afterwards, he founded his own studio and developed Deus Ex and a sequel to Thief. When they closed, Warren founded another new company and partnered with Disney to create Epic Mickey. Warren has been in the business almost since it began and he won’t be leaving anytime soon. 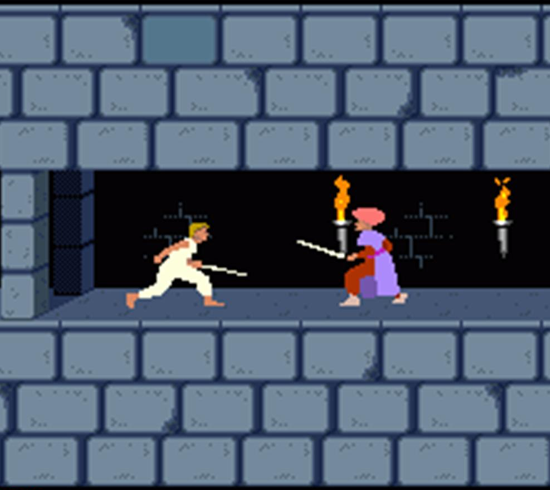 Even though there was no partying, this game brought about a leap of changes in the industry. Jordan Mechner developed this platforming game with the help of his brother who was filmed performing all the actions the player would. The video captured details were so realistic and fluid that Prince of Persia spawned a genre of cinematic-styled games. Upon its initial North American release, it was a failure selling only 7,000 copies. It wasn’t until the European and Japanese releases that it gained popularity. Prince of Persia has since been regarded as one of the greatest games in history as well as the most influential. 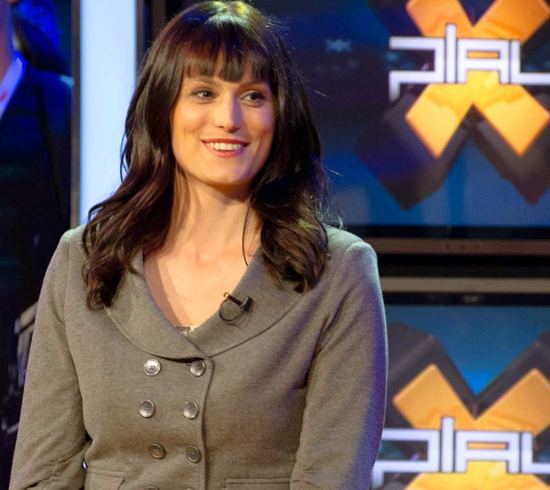 The world famous Morgan Webb, one of gaming’s top journalists, was born on this day. She began her tech career as a student at UC Berkeley where she honed her computer skills during some free time. Morgan worked for a website until she was hired to work for TechTV. In 2003 she began her stint as co-host to the channel’s premiere game review show, X-Play. She, along with Adam Sessler, would review all of the industries newest titles and have a bit of fun smashing some consoles. Since her X-Play days, Morgan has hosted and blogged for other series’ around the tech industry. Morgan also covered Microsoft’s E3 2013 press release along with her former G4 coworkers. Morgan has always been a gamer, growing up on Atari, The Legend of Zelda and Phantasy Star. She’s an expert in the industry and continues to bring fans all the latest news