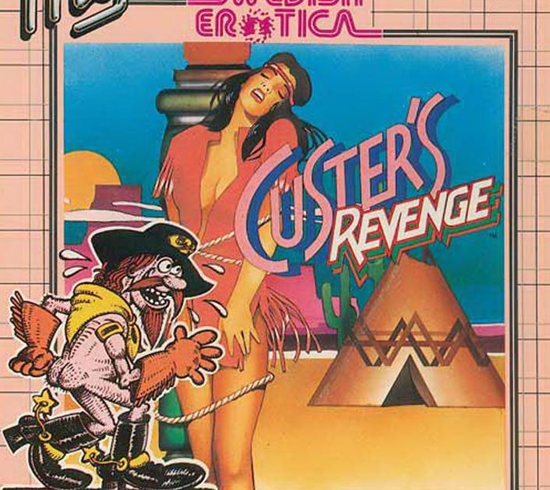 Yes, he did and in more ways than one. When General Custer was fighting to his death at the Battle of Little Bighorn, who knew years later that skirmish would lead to a very insensitive and inappropriate video game. Custer’s Revenge was released for the Atari 2600 and featured a character similar to Custer who must dodge arrows, all the while sporting a fully erect penis, to reach a naked Native American woman tied to a pole and then have sex with her. It depicted a crude representation of rape and was so disturbing that it could not be sold to minors and was priced at nearly $50.00 hoping to detract many from actually buying it. Custer’s Revenge was protested by many groups, but that only increased its sales. Released over thirty years ago, the game has been listed as one of the most offensive in history as well as one of the worst ever made. 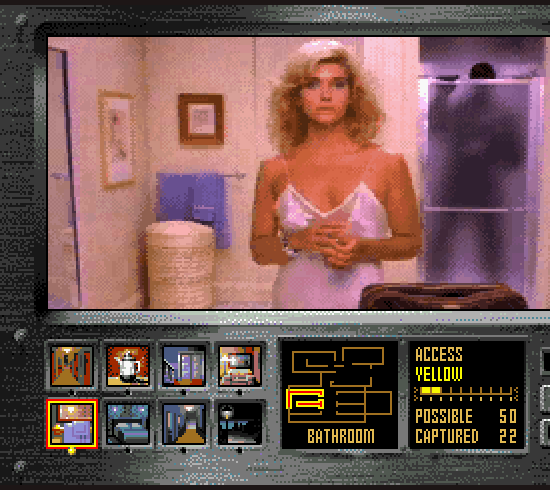 In the game Night Trap, nothing is as it seems; especially in the Martin’s home. Young women have been disappearing from the house, but the Special Control Attack Team has sent its agents undercover to seek out the cause of the mysterious occurrences. Vampires are seen on hidden cameras throughout the house, you must set out traps and catch them before the women are taken. Night Trap uses filmed footage and allows players to interact with the story while it plays. Just like the previous entry this week, Night Trap caused much controversy. Since the game depicted women being spied on and openly vulnerable in various situations, the game was pulled from many store shelves. Though the game’s goal is to prevent women from being attacked, the general idea of such situations was just as disturbing. It has also been considered one of the worst video games of all time. 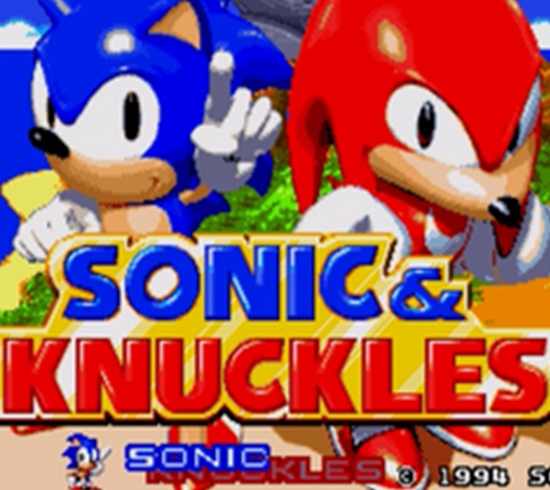 Sonic the Hedgehog is pretty cool and all his old games were fun but he needed something to drive him. That motivation came in the form of a red, dirt-loving echindna. In Sonic & Knuckles you play through two storylines, one as Knuckles and the other Sonic. They’re working together to stop Robotnik from misusing the Master Emerald and destroy the world. It’s responsible for bringing a broader story to the Sonic universe as well as introduce us to new characters. Everybody knows Knuckles is way cooler than Sonic. The game was also a bit short on time and finances and could not include many features as originally planned. However, that led to the creation of lock-on technology. It allowed you to place updated cartridges atop Sonic & Knuckles to bring more content, sort of like a DLC pack. 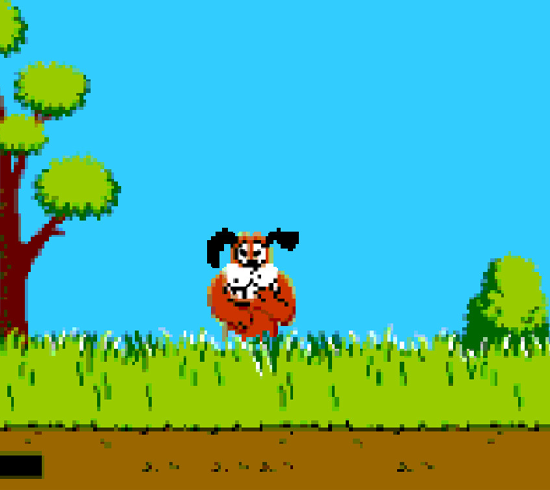 Back in my day the only shooting game involved a plastic orange toy gun and some pixelated ducks. Duck Hunt for the NES was a testament of skill. Aim the NES Zapper to shoot pluck ducks in mid-flight. You only get three chances to shoot and move on to the next round, if you don’t then it’s game over. Along with the ducks came an annoying hunting dog. He grabs whatever birds fall to the ground or, if you miss, he’ll point and laugh at you. Many have aimed for the dog but it won’t work that way, you’d have to withstand the embarrassment. Duck Hunt has been listed as one of the top NES game of all time. It was so popular it even came bundled with Super Mario Bros. and then again with World Class Track Meet. All great titles stuffed into one cartridge. 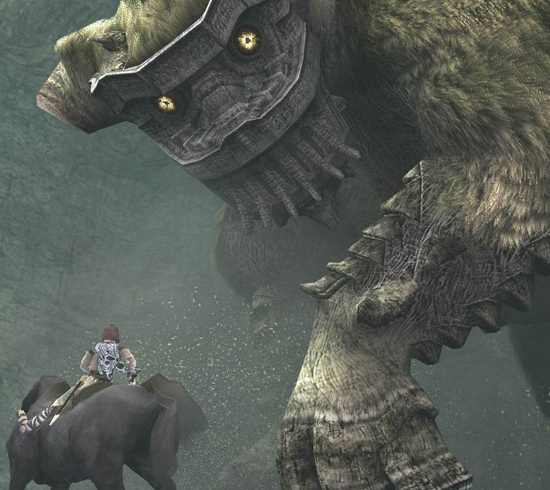 In the past decade, more and more games have been considered wonderful works of art. Shadow of the Colossus is  a game with an open-world, beautiful scenery, a compelling story and excellent gameplay. It follows Wander and his trusted horse, Agro, on a quest to slay sixteen gigantic beasts known as colossi. Once he defeats them all he will be able to bring back to life a girl named Mono. It’s a game that truly immerses your heart and mind. There are no other enemies and landscapes are very minimal, this gives the impression that it’s just you against the world. Shadow of the Colossus is a multiple award-winning game. It received Best Character Design, Best Visual Arts, Best Original Music, Game of the Year and many more. Over 140,000 copies of the game sold in the first week upon its Japanese release. It was listed on PlayStation’s Greatest Hits a year later and remains as one of the greatest pieces of art to come from video games.