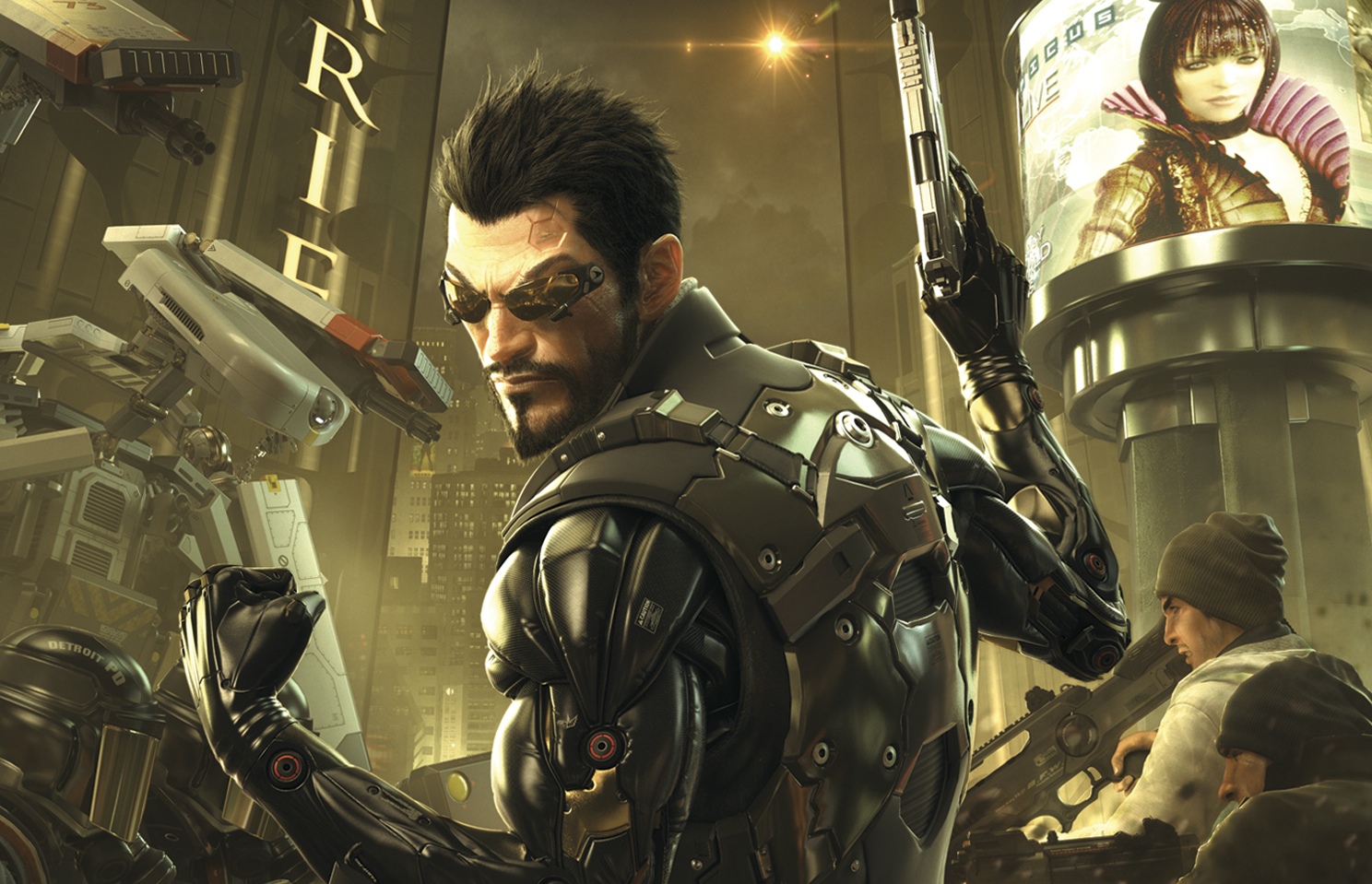 Deus Ex: Human Revolution was a jarring departure from the previous games in the series, and I wasn’t convinced it was moving the franchise in an acceptable direction. Barring the major core mechanic alterations, Adam Jensen was too bland of a personality to act as the new face of the franchise. He never asked for his repertoire of abilities, as the internet and Human Revolution’s promotional material loves to remind us. And I never asked for a yawn-inducing blend of forced stealth and third-person shooter mediocrity, but that’s what I got nevertheless.

Eidos Montreal took some risks with the game that have appeared to pay off, with a cult following that hungrily clamors for a new entry in the Deus Ex saga. The 2011 release returns, to the Wii U this time, with Deus Ex: Human Revolution Director’s Cut. Though the actual meaning of “director’s cut” within the realm of video games is dubious at best, it appears to have taken on the role of savior for a game that was previously marred by horrendous boss fights, pedestrian shootouts, and a gaggle of other complaints levied against it. I’m not entirely pleased with this redux, but given the source material, this could well be the best possible outcome.

The Wii U version of Human Revolution pairs the shootouts and stealth of the original game with second screen augments and available DLC for a more complete package that actually works quite well for the system — not something I was expecting, given the Wii U’s general aversion to these sorts of games. Aside from the alterations and graphical overhaul, however, this is the same Human Revolution with a glossier veneer.

Journey two years before either Deus Ex or Deus Ex: Invisible War to a world with lesser technology, which pulls its own sort of Star Trek — why, in a prequel, does the technology appear to be far more advanced than what’s in the original game? Society is fixated on robotic limbs, cybernetic augmentations, and other high-tech improvements, but our hero Adam Jensen is not impressed. They’re forced on him after an almost fatal accident, and he spends his time throughout the rest of the game battling with his acceptance of these new pieces of himself.

Jensen makes a promise with himself not to use his new abilities, but he becomes caught up in a world where the rich survive by becoming cyborgs while the poor suffer and dwindle away. It tries to be a harrowing commentary on big corporations and wants to make a political statement, but it’s hard to take a game that takes itself so seriously, well, seriously. When Adam sounds like a poor imitation of Clint Eastwood, that tends to dampen the effect as well.

But you won’t play for the story — and you probably never have, if you’ve followed Deus Ex from the beginning. You’ll come for the first-person shooter elements, with an abundance of cover-snapping, enemy downing and stop-and-pop action with cybernetics. Adam is realistically damaged by enemy fire, so going in guns blazing isn’t optimal. Notes of Metal Gear peppered in throughout ensure you’ll want to keep in cover as often as possible, upgrading your augments when possible to keep up with those around you. It’s a nice blend of stealth, action, and puzzle-solving, even if there are painfully dull environments and the cover isn’t as sticky as it could be. It’s competent and even more polished this time around, but an improved plot would have made things even better.

As previously mentioned, it’s within the boss encounters that the game shows marked improvement, where everything leading up to and everything following boss fights are the same, but you now have the freedom to complete the mission in your own way. You’re not forced to switch over to a no-holds-barred play style now if that’s not how you choose to approach things, and it’s a glorious revamp that Human Revolution was in dire need of.

I also particularly enjoyed the second screen options, which were expertly woven into the threads of the original game, with the map, hacking minigame, menus, and other information at your fingertips on your Wii U gamepad. It feels quite natural, and having all of this at your disposal makes traversing the world much more manageable, since it does all seem to blur together after a while.

Overall, the updates and changes here are impressive, despite the fact that AI was not properly tweaked, nor facial animations substantially improved. I did, however, appreciate the overhauling of boss showdowns, the second screen offerings, and the overall “squeaky clean” feeling of a game freshly ported to a new console. It’s not perfect, but it’s as close as it’s going to get for this Deus Ex, and that’s impressive in its own way.