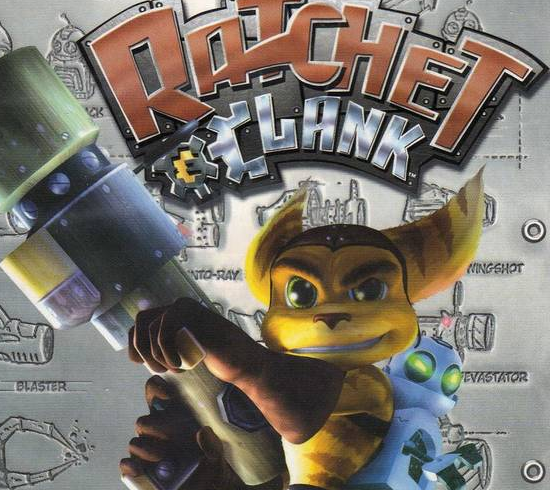 It’s been over a decade since its release, but Ratchet & Clank isn’t feeling the effects of old age. The game was developed by Insomniac Games, the minds behind Spyro the Dragon, and is an action platforming title. You’re on a mission to save the galaxy while shooting off some crazy weapons. It gained favorable reviews and ratings for its gameplay, controls, graphics and wackiness. It did so well around the world that it became one of PlayStation’s Greatest Hits. Ratchet & Clank shared the same engine as Naughty Dog’s Jak and Daxter game. They are similarly played and only a year apart in age. Platforming games were a big hit ten years ago, but they might be making a comeback. A new addition to the Ratchet & Clank family comes out later this month. 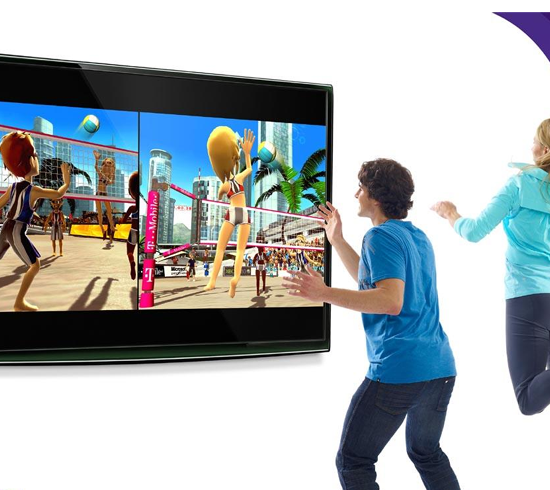 When the Wii came out, it was the most advanced gaming device capable of capturing motion. Then, the Kinect for Xbox 360 was created. It is a fully functional motion capture gaming device and requires no controller. You’re using the Wiimote to control things with the Wii, but it’s all in your hands with the Kinect. You might look like a fool when playing Star Wars Kinect or Dance Central, but at least the system responds when you want it to — for the most part. In more recent times, the Kinect has been shown and used for other entertainment purposes. You can use it to control Netflix or play music just by waving your arms around. A lot of that will come in to play more with the Xbox One being released this year. 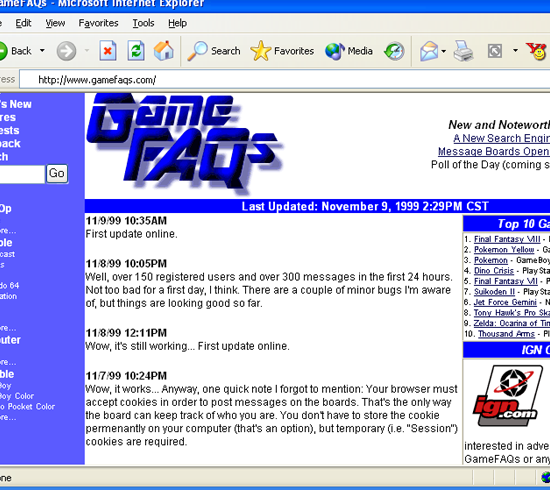 We’ve had video game websites way back when the internet first started. Hardcore Gamer wasn’t around, but GameFAQs sure was, fully dedicated to providing detailed walkthroughs, cheat codes and hidden easter eggs. The idea came about when programmer Jeff Veasey felt there should be a sort of collection dedicated to video game guides. Now, active message boards and game ratings are a major draw for GameFAQs. They even host an annual video game character poll where fans vote on who the best is or which game is the greatest. CBS Interactive is the current owner of the website, who also own GameSpot. GameFAQs is one of the top ranked websites according to the Alexa database. 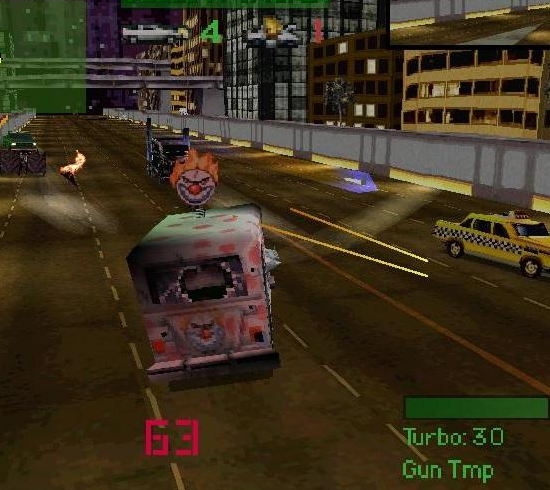 Halloween may be over, but you can still have something to crave that sweet tooth. Twisted Metal for the PlayStation was released on this date and it was pretty crazy. There have been many dark and twisted games in the past but this went a bit further. The PlayStation console was barely a year old and it already had this crazy title. Drivers would equip their vehicles with enough ammunition and firepower to arm a small country. There are monster trucks, police cars and clowns driving ice cream trucks all in a bid to have any wish granted at the end of the race. Twisted Metal was a commercial success selling more than 1 million copies and even making the list of PlayStation’s Greatest Hits. 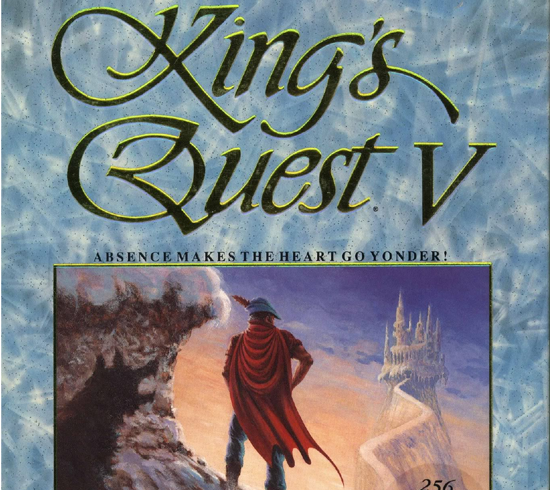 Point-and-click adventures were popular in the 1990s and are easier to produce nowadays than huge blockbuster titles. King’s Quest got its start in 1984, but it wasn’t until King’s Quest V: Absence Makes the Heart Go Yonder! that the series gathered more popularity. King’s Quest V follows King Graham on an adventure to locate his kingdom that had been cast away with use of dark magic and disappeared into thin air. Graham This game used the point-and-click interface as opposed to its old text-based mode of play. King’s Quest V won 1991 Adventure Game of the Year and was even remade for the NES. The series has been absent since its latest release in 1998. Perhaps it’s time for King’s Quest to make a reappearance.