The new generation of consoles is slowly descending upon us and there’s no way to escape the wave of excitement, trepidation and mass hysteria that’s about to hit. Some of us are still clinging tightly to the past, though, and we like it just fine. We remember last generation’s consoles, and the ones before that. And the ones before that. We’re thankful, too, for what came before — as you well should be. So before you go trudging out to pick up a shiny new console in the coming weeks, take a look back and thank your lucky stars you got to experience these things. Seriously. 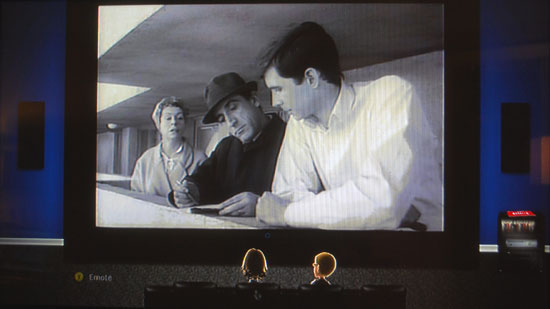 Ah, Netflix viewing parties. Remember Ye Olde Days of Not Having to Sync Shows With Friends? Back on Xbox Live before the system came to a crashing halt, we could get together and watch Netflix together with friends with the convenience of Netflix parties. Gathering you and a friend together (as well as your Xbox Live Avatars), the app automatically synced programs for viewing so you could catch a film with someone across the street or across the pond. It was taken away from us near the end of the console life cycle, but for a while it was one of the most glorious things ever given to us by the Gods of Internet Socialization. We’re stuck having to manually tell each other to press play these days (which I wouldn’t wish on anyone), and it’s not optimal, but thinking back on those times fills me with a certain glee and glimmer of hope that the future may hold more. 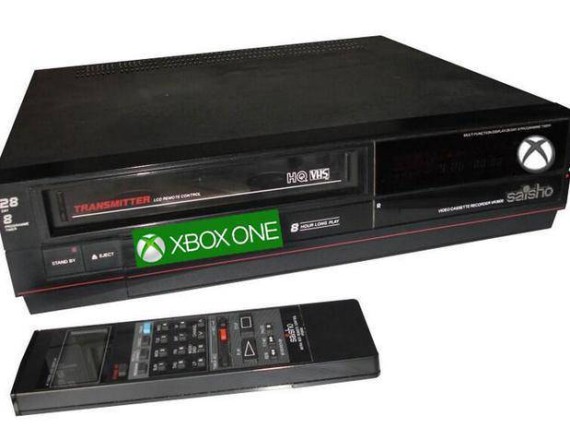 Our consoles may have functioned as media centers, DVD/Blu-ray players, and entertainment meccas, but they functioned first and foremost as video game consoles. We weren’t concerned about watching cable, streaming our gameplay, or using our consoles as anything other than what they were meant for. Before you label me a curmudgeon, I appreciate and even look forward to a wealth of the new features on the horizon. But it doesn’t mean I’m not grateful for the simpler times where season passes weren’t always required, when I could navigate my Xbox 360 dashboard without a bloated interface and auto-playing ads, and without the huge push for Kinect at the end of the console life cycle. Think back on how the cycle began, and remember. It was pretty great, wasn’t it? 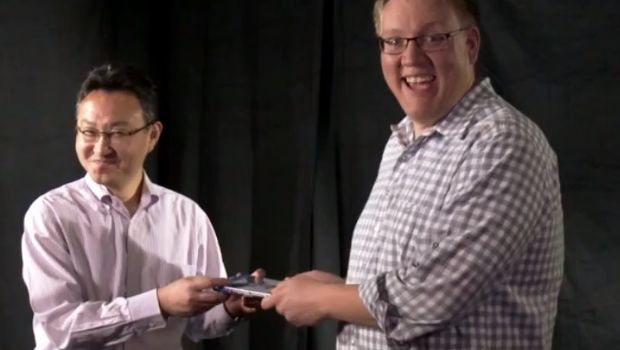 Now, we know it’s not supposed to be a big deal to share our games with the Xbox One and PlayStation 4, but that says little for the future. Back in the olden days, sharing meant you simply utilized another gamer’s PSN ID, game disc, cartridge, or login, and we liked it just fine. Who knows what the future will bring? I don’t know about you, but I prefer to be able to share my purchases with friends and family — and barring that, I’d like to be able to use older purchases in the event I’m itching to go back into my catalogue and replay titles from my purchase history. So far, that’s been extremely simple. Will it stay that way? We can’t say definitively at this point, but the times, they are a-changin’.

What are you thankful for about the last console generation?