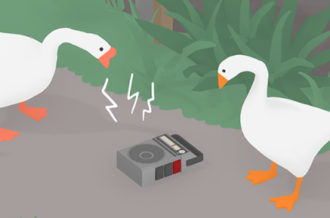 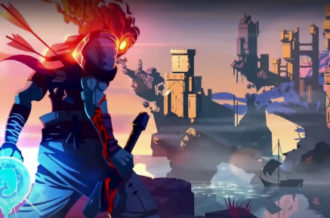 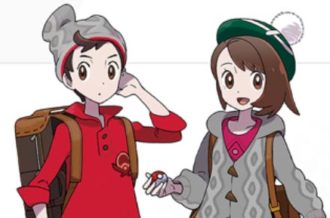 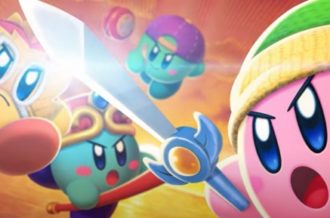 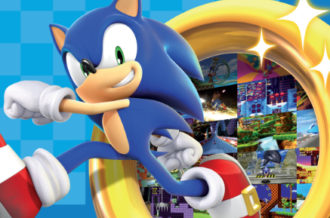 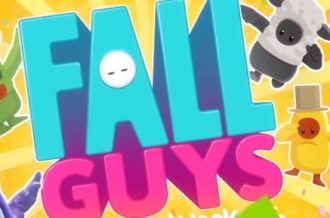 The Need For Speed series is one of the few console-centric racers offered on PC, and GamersGate has a bundle of some of them available for a mere $9. For the price of a pizza, you can get ProStreet, Shift 1, Shift 2, and Undercover. Reviews are mixed for all of these, but having spent a lot of time with Shift 1 and 2, I can say that they’re very rough around the edges sim racers. The first one is easier to pick up than the second, which has incredibly wonky controls that never seem to work as they should no matter how much tinkering you do with them. ProStreet and Undercover are perfectly fine games, but aren’t the best entries in the series. It’s a shame Hot Pursuit isn’t offered here, because that’s legitimately one of the best racers of the past generation and the best game with the NFS name attached to it in a long time.