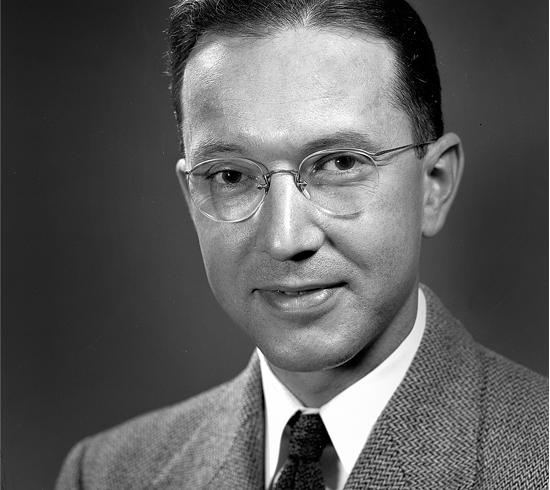 Before any of our favorite games even existed, there was a device called oscilloscope that allowed for observation of voltage. But it physicist William Higinbotham who turned it into a form of entertainment to keep visitors of the Brookhaven National Laboratory from being bored. The game, Tennis for Two took advantage of the machine’s ability to bounce shapes and created a spectacle for years. Mr. Higinbotham died on this date, he is an important figure in the history of video game–perhaps the most important. He is remembered for this contribution as well as his work for the military. He developed the electronic equipment for the first nuclear bomb as well as a radar system for the B-28 bomber. Mr. Higinbotham changed history in more than one way, perhaps this website wouldn’t even exist without his contributions. 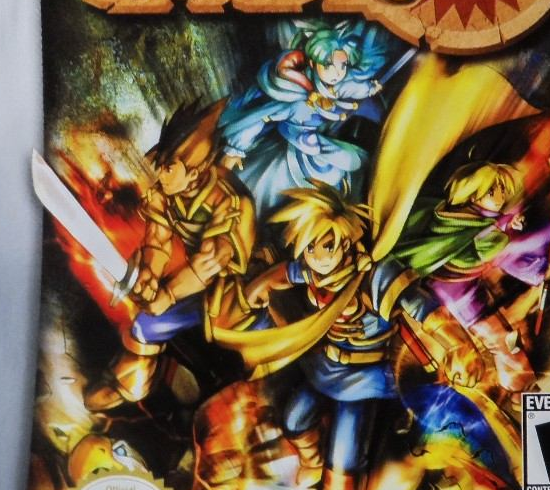 Camelot Software Planning, who brought us Shining Force and Mario Golf , released Golden Sun to North America. This Game Boy Advance title is considered one of the best RPG for any system. You play as four characters on a quest to protect Weyard from an eruption of uncontrollable alchemy. The use of magic is necessary to seal away alchemy, you learn its reasons as the plot unfolds and even continues to a sequel. Golden Sun sold over 700,000 copies in the United States, more than Japan. It’s received critical praise and scored well. Graphics, sound, gameplay and battle systems contributed to it being ranked as one of the top Game Boy Advance titles of all time. It’s even won a Nintendo Power award for being the best game on the system. 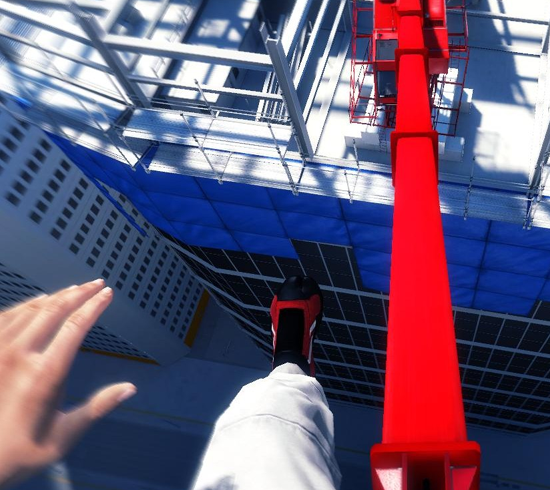 Faith is close to the edge…Mirror’s Edge that is. This game released for PS3 and Xbox 360 gave us one of the toughest female protagonists in many years. You play as a Runner, Faith Connors, on a mission to free her sister from police custody for allegedly killing a mayoral candidate. In Mirror’s Edge you’re constantly on your feet as you’re on the run from police forces. Parkour moves are your weapon. Leaping, diving, flipping, sliding and climbing across city roofs to escape. If you do engage in combat there are some slick moves used to disarm the enemy because lethal force is not something Runners do. Mirror’s Edge received mostly positive reviews– nearly perfect scores from some reviewers. The game has sold over 2 million units since 2008 and had a sequel revealed at E3 2013. 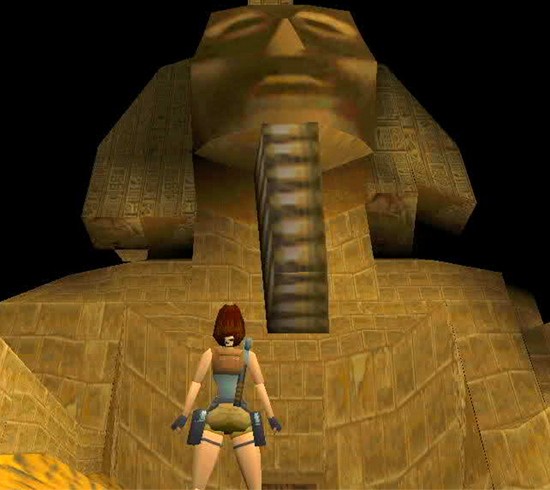 From one strong woman to another. The world famous Lara Croft made her North American debut on this date. Known for her looks as well as her attitude, Lara Croft is a tougher archaeologist than you’d expect. She shoots and jumps her way through ancient ruins and caves solving puzzles along the way. Tomb Raider was an instant success upon its release and sold over 7 million copies. The game was praised for its graphics and storyline. It’s one of PlayStation’s best-selling titles and won many Game of the Year awards from various industry publications. The game’s success can be attributed to Lara appealing to both male and female fans. She continues to be a leading woman and part of long-lasting franchise, even earning a reboot this past year. 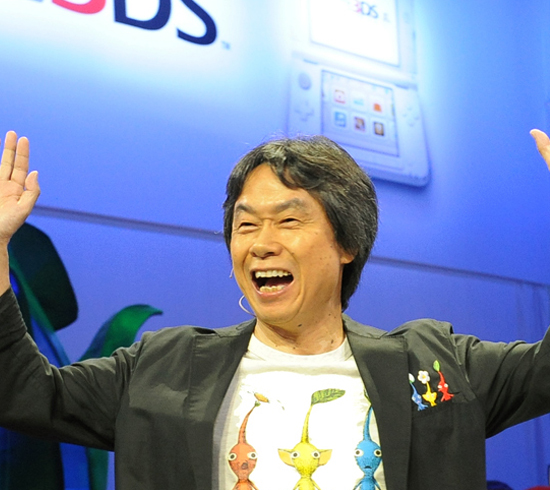 Without this man, we would all be stuck playing Pong and fiddling with joysticks. The world would change when Shigeru Miyamoto was born. As a young boy, Miyamoto-san would go on adventures and explore caves; these expeditions would later serve as the basis for The Legend of Zelda. He studied industrial design in college and wanted to become a manga artist until he spent some time with Space Invaders which made him change his mind and focus on video games. Miyamoto-san got his job at Nintendo after showing the President some of the toys he invented. He then became the company’s first artist, designing the arcade game Sheriff. Nintendo’s next project for him was to convert Radar Scope into something new, the end result was Donkey Kong. Miyamoto-san is the creator of our favorite Nintendo characters Donkey Kong, Mario, Link and many more. Shigeru Miyamoto has been named one of the Most Influential People of the Year for 2007, he was the first to be inducted into the Academy of Interactive Arts and Sciences’ Hall of Fame and listed number one on IGN’s list of Top Ten Game Creators. He has given the world so much entertainment and helped turn the industry into more than just playing games. He is a humble, imaginative and fun-loving person. We are lucky to have his talent among us as we venture into new forms of gaming. We wish him a Super Mushroom-sized birthday!

Readers, this marks the final edition of This Week in Gaming. We hope you’ve all enjoyed reminiscing over the good times or even learned something new. There might be a few special TWiGs in the future, so don’t say goodbye yet! You can see the first article here.