Anyone who’s played a Call of Duty game online with any frequency has encountered — and likely muted — a similar cast of characters. The sub-thirteen year old screaming into his headset, the twenty-something that shouts nothing but obscenities, and that guy that always makes sure to let you know how bad you are at keeping up with the game’s incredibly fast-paced action. This awfully verbal trio has, unfortunately, become most everyone’s reference as to what Call of Duty‘s community is all about. In the public’s eyes, the community is all about spewing venom.

Back in 2009 when I first started playing Call of Duty online (with the release of Modern Warfare 2) I was initially sort of shocked by a majority of the community’s behavior. With the start of each match, racial slurs and obscenities would begin blasting through my family’s television speakers without warning. Of course, after a few matches, I recognized this was pretty much the only form of banter I’d find within a Call of Duty match. As a result, I resorted to muting every player before they could even get in a single word.

Over the years, Call of Duty‘s community hasn’t gotten any less notorious to the public. “Full of kids screaming obscenities into their headsets” is still most-everyone’s go-to line for describing the average match. From my experience, however, the community has improved significantly. When jumping into a game of Ghosts, I don’t find myself muting players all too often. In fact, the first negative interaction I had with a player in Ghosts was inspired by one of the game’s “Field Orders,” which brings me to this topic. 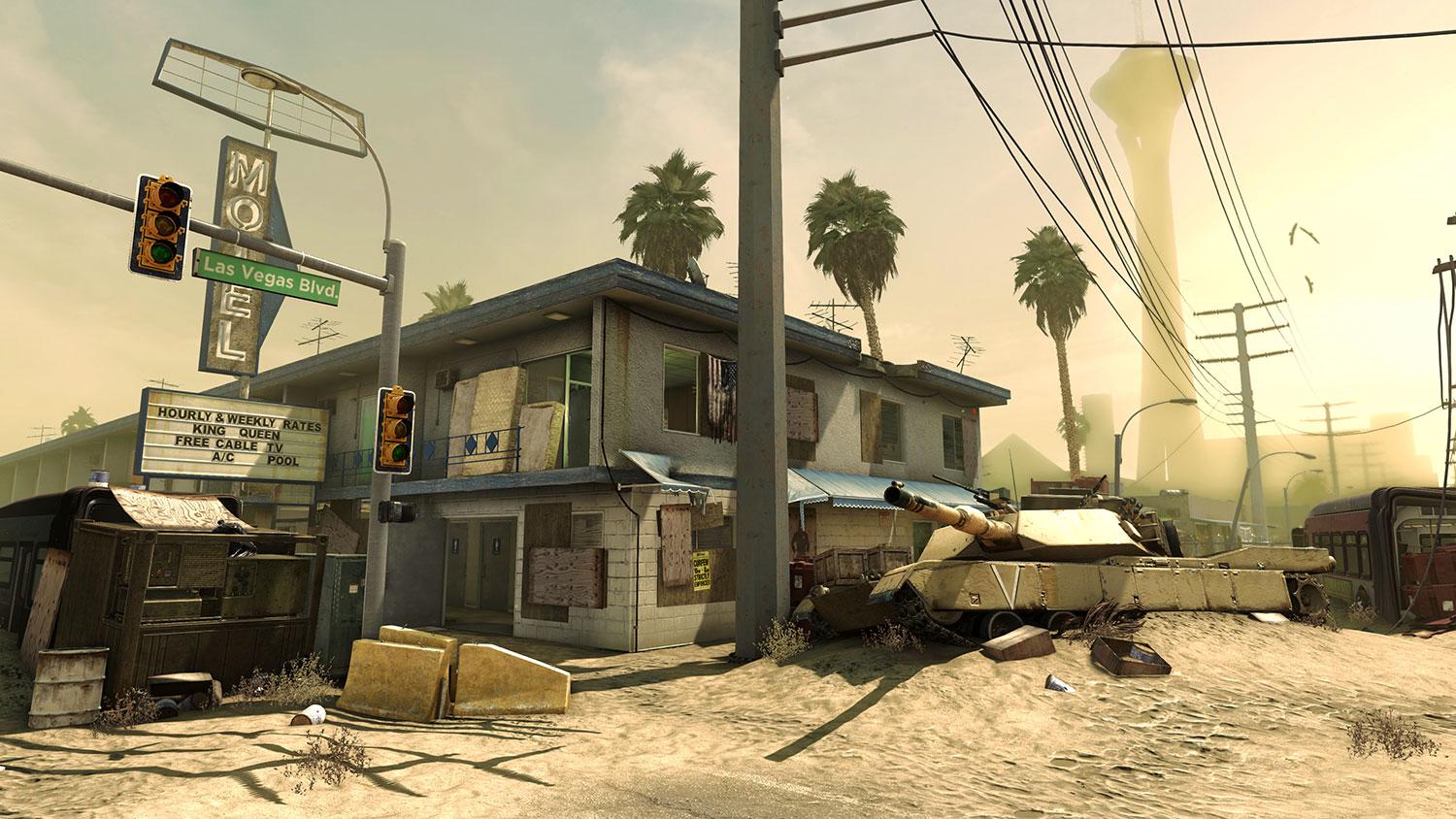 Most any experienced player of First-Person Shooters is familiar with the term “Teabagging”. There’s, of course, no need to get into detail about the act; but needless to say, it’s a pretty crude gesture. And Call of Duty: Ghosts rewards players for doing it.

As soon as someone killed me, and proceeded to teabag me in the game, I figured there are always going to be a few bad-eggs. That is until a few matches later, however, when a friend of mine picked-up an in-game Field Order that told him to “Humiliate the next enemy player [he] kill[ed].”

If you’ve yet to play the latest Call of Duty game, you probably aren’t familiar with Field Orders. In Ghosts, Field Orders are little blue briefcases that you can pick-up off of downed players. Each one carries a different challenge for its would-be retriever to complete. These can range from “Earn one kill while jumping” to what basically boils down to “Teabag a fellow player”. But these aren’t just throw-away challenges that do nothing but reward you with a smackerel of bonus XP for completing them. They’re the only way to earn Care-Packages in the game. Additionally, some Care-Packages hold the key to changing the tides of an entire match. This Field Order was more than likely what drove that player to Teabag me. 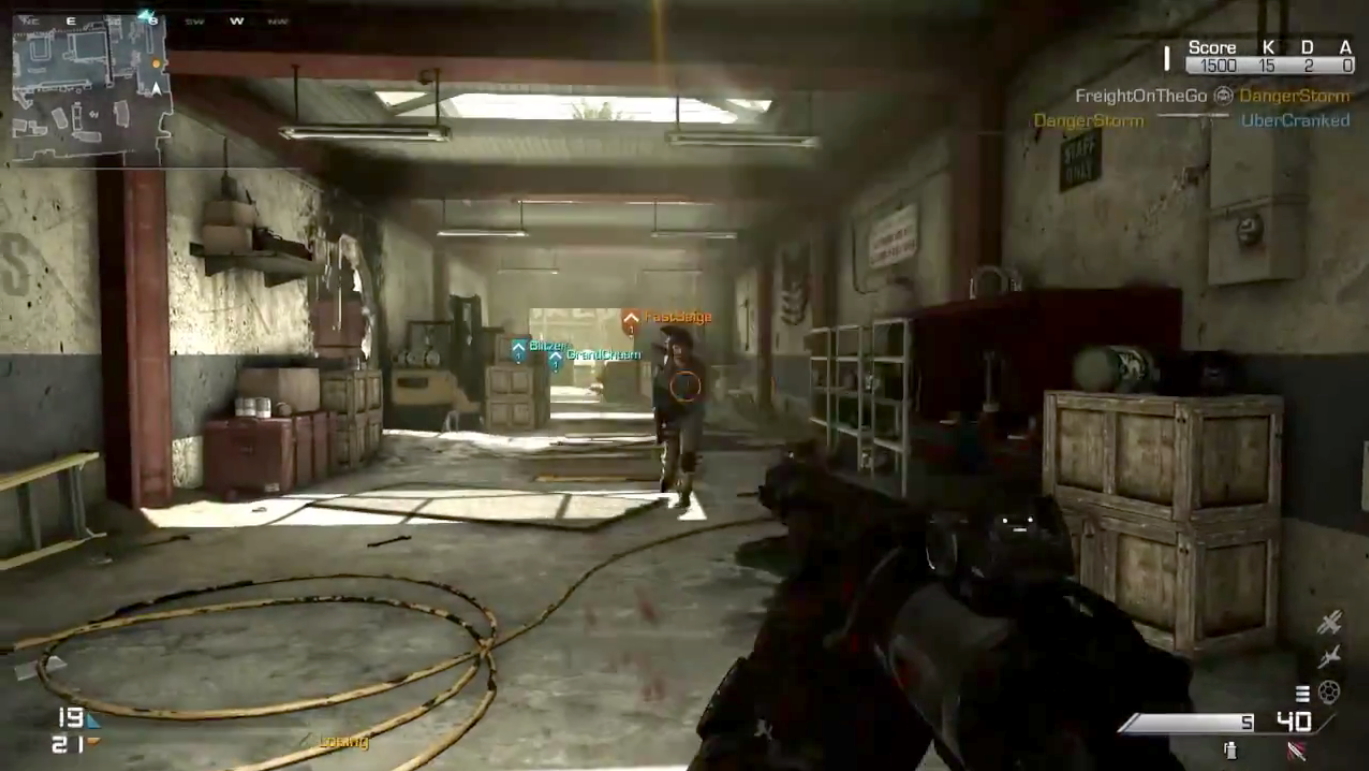 My friend and I were pretty quick to realize what the Field Order meant by “Humiliate,” and were sort of shocked that the “OK” was given to include this command that unarguably reinforces negative – and undoubtedly hurtful to some – behavior. It may all be “fun and games”, but keep in mind that there’s a sports-like competitive-edge to playing Call of Duty. And in any competition, most participants at least hope for a certain amount of mutual respect. That said, there are always going to be bad-eggs; both in online video game environments and, for example, real-life sports environments. But I think we can all agree that we’d be pretty shocked to be watching a football game only to see a ref come from the side-lines and tell a player to give the finger to one of the opposing team’s members for bonus points, and as a result, have a better chance at winning the game.

Call it taking the game too seriously, or being overly-sensitive to things of this nature, but make no mistake; I’ve grown hardened to these sorts of childish online shenanigans. I recognize them as immature, but I’m not particularly upset when a player – unsolicited by the game, mind you – decides to repeatedly tap the B-button over my digital soldier’s corpse. It’s unfortunate, but assuming you’ll meet nothing but respectful individuals online is expecting far too much. What isn’t expecting too much, though, is to think that a developer wouldn’t want to encourage this kind of derogatory behavior. It’s, for lack of a better word, ‘icky” to reward that kind of behavior.

When it comes to improving player-morale, this Field Order isn’t doing anyone any good. It’d be nice to think a game as high-profile and competitive as Call of Duty would reward good sportsmanship rather than the complete opposite.