New PS4 owners with an extensive PSN library were happy to hear that Sound Shapes and Flower weren’t only being re-released on the PS4, but they’d be free thanks to the Cross Buy program if you owned the digital versions. While this sucked the fun out of just owning the physical version of Flower included in Journey: Collector’s Edition, Sound Shapes being a recent PS+ freebie meant that you effectively had three playable games at launch for free not counting the regular free-to-play stuff like DC Universe Online, Warframe, and Blacklight Retribution. These freebies certainly helped reduce the sting of the system lacking backwards compatibility, and while the free cross buy games aren’t a perfect solution since they require digital versions and more development time, they are the best overall solution so far.

Flower was one of the greatest games of the past generation and made our top 100 list mere weeks ago. This game undergoes some minor changes from the PS3 original. The audio is the same as it ever was, only a bit more enjoyable since the on-pad speaker is used. Those who got accustomed to tinny stuff on the Wii remote’s speaker will be blown away by how crisp the DS4’s speaker is. The game becomes more immersive thanks to the speaker chiming with trophies and including some wind rustling as well. The latter adds a lot to the overall experience.. The most apparent upgrade here is for the graphics, which go from looking really good on the PS3 despite nearly half a decade passing by, to appearing to be slightly better with a few hitches. The grass looks even better now, with more detail, but the iffy-looking textures on the rocks remind you that this is a past-gen game with a slightly new coat of paint on it. The DS4 pad is more comfortable to hold and move around, so this version does control a bit better and is easier to play for longer periods of time. 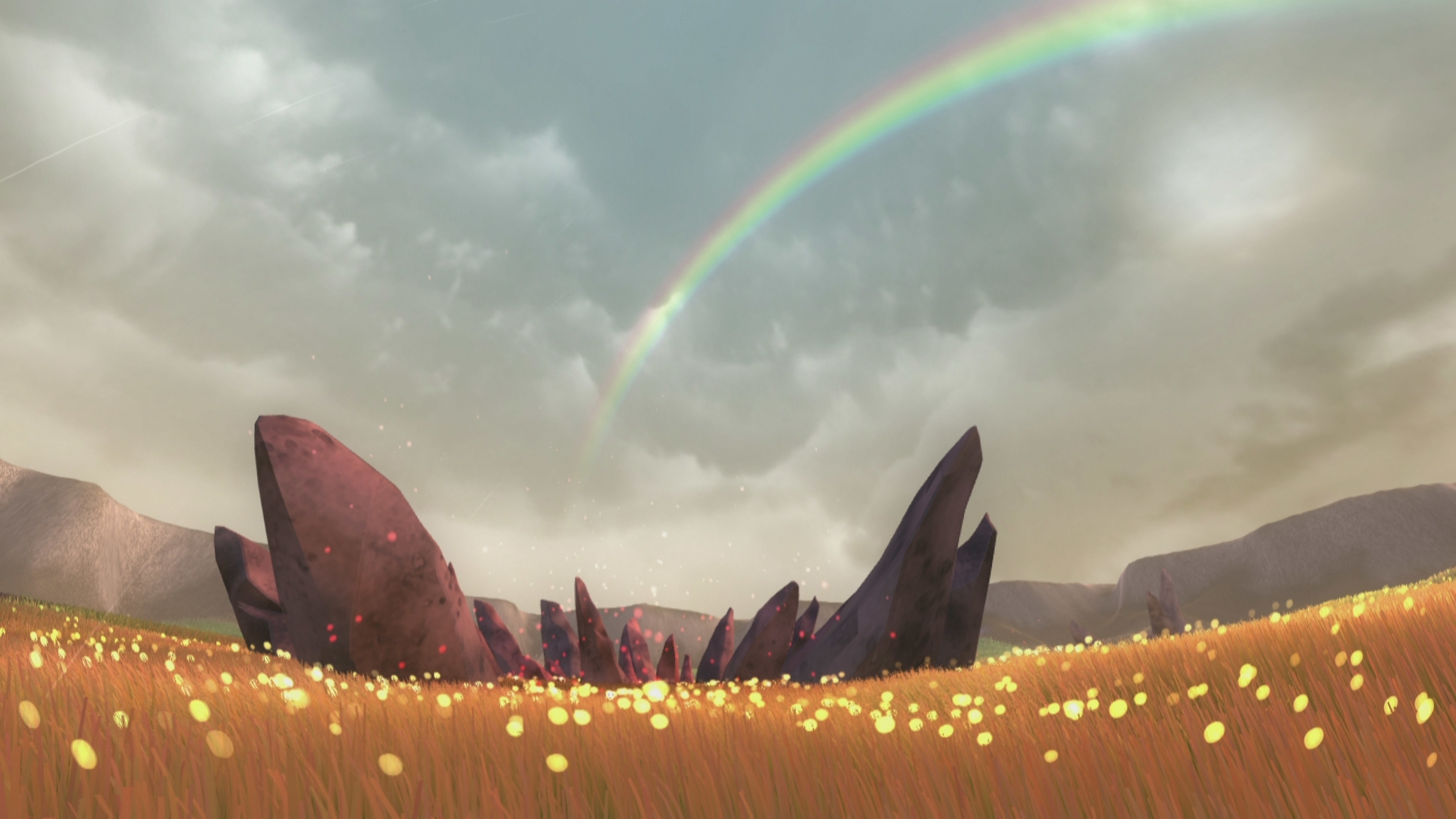 Sound Shapes is a very good music-heavy platformer with a ton of style. It’s already made the rounds on the PS3 and Vita, and it’s amazing how each version manages to make the best use of the hardware it’s on. The game popped on the Vita’s OLED, and uses the on-pad speaker perfectly. Now, with a higher fidelity than even the PS3, the graphics blast off of the screen with unmatched clarity. Control-wise, the DS4 is about even with the DS3 for this game, with one big exception. The on-pad speaker is used for each coin chime and actually winds up complimenting the in-game sound effects nicely, although since things are a bit rhythm-based at times, it would be nice to have the option of nixing the speaker to avoid a bit of audio overload. It’s a minor issue that hurts the game, but not by much. The PS4 version is the definitive version of the game, but the already-amazing visuals aren’t so much better than looking at the PS3 version will be like staring at a mess of PS1 polygons by comparison. 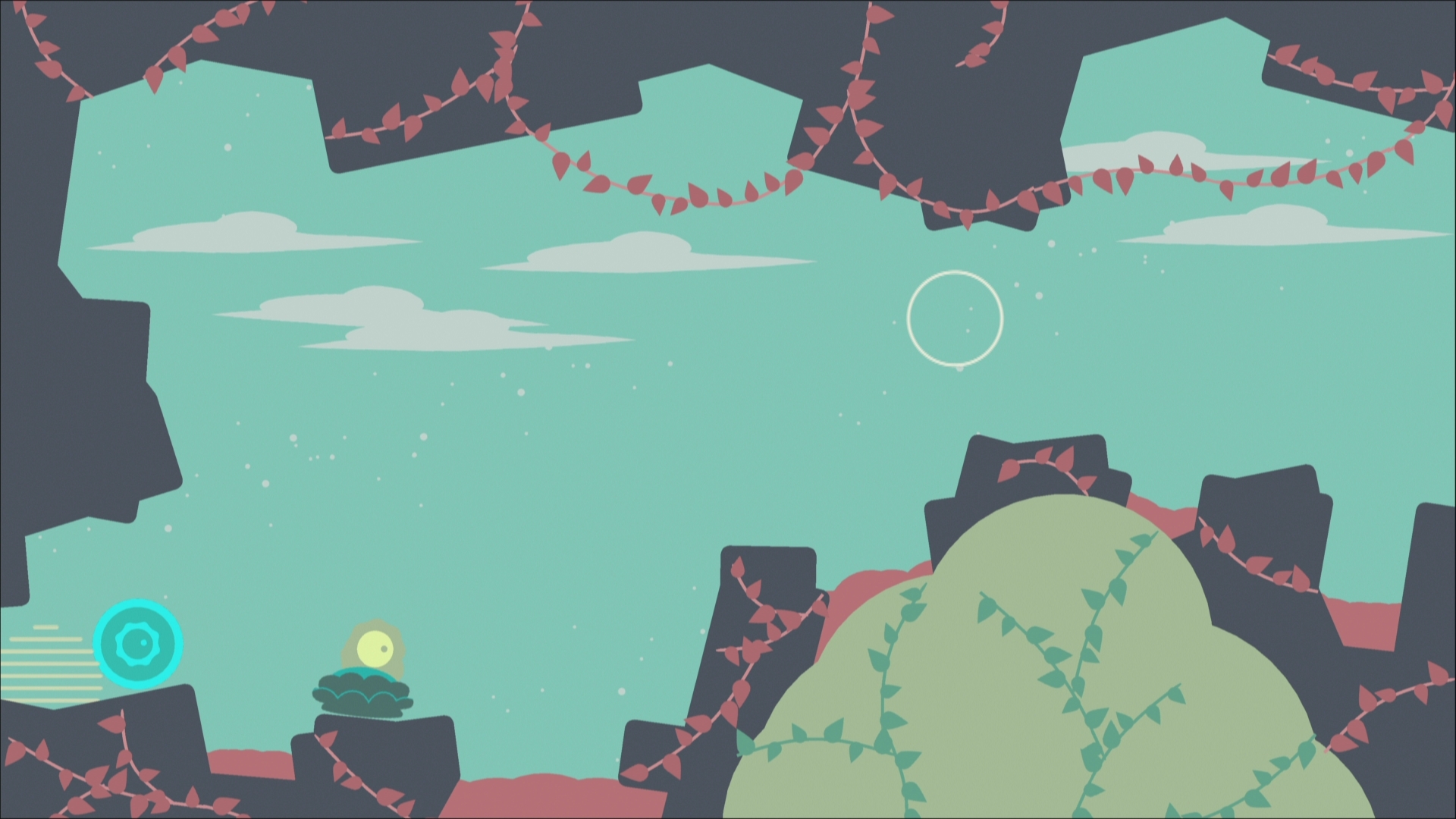 The cross-buy program has been a universal hit for Sony since it debuted about a year ago, and this cross gen variation of it is an outstanding way to encourage people to upgrade. While these games will always be free to anyone who bought the digital versions, it is nice to know that at least some of your old library will carry over – even if you have to play through them again. There are worse things in the world than playing two outstanding games and both Flower and Sound Shapes benefit from the PS4. Flower feels like the game that gains the most, although Sound Shapes is certainly a little bit cleaner-looking, it’s not a huge difference.  If you’ve already got the games on the PS3, but don’t own a PS4 yet,  add them to your PS4 library via the online PSN store before buying the system so they’ll be cued up for you when you get the console.

Right now, the PS4’s cross buy lineup is a tad lean, but it will soon be expanding with flOw and Escape Plan. The latter marks the first Vita-to-PS4 cross buy game, and will easily be the best showcase yet for the touchpad. The cross gen cross buy games may not be the best reason to own the PS4 , but they’re certainly very good ones. This program could easily wind up delivering some of the past decade’s best games with higher-fidelity visuals, better controls and at no additional cost. They’re among the best values you’re going to find even in the limited state they’re in now. It’s easy to imagine the Puppeteer or Pixeljunk games flourishing as cross buy releases, or they could wring some extra life out of PS All-Stars Battle Royale. PS4-optimized God of War games would be nice, although since this is a digital-centric program, it’s more likely that a God of War None More HD Collection would come out for those in boxed form given how massive the games are. The same goes for Uncharted. 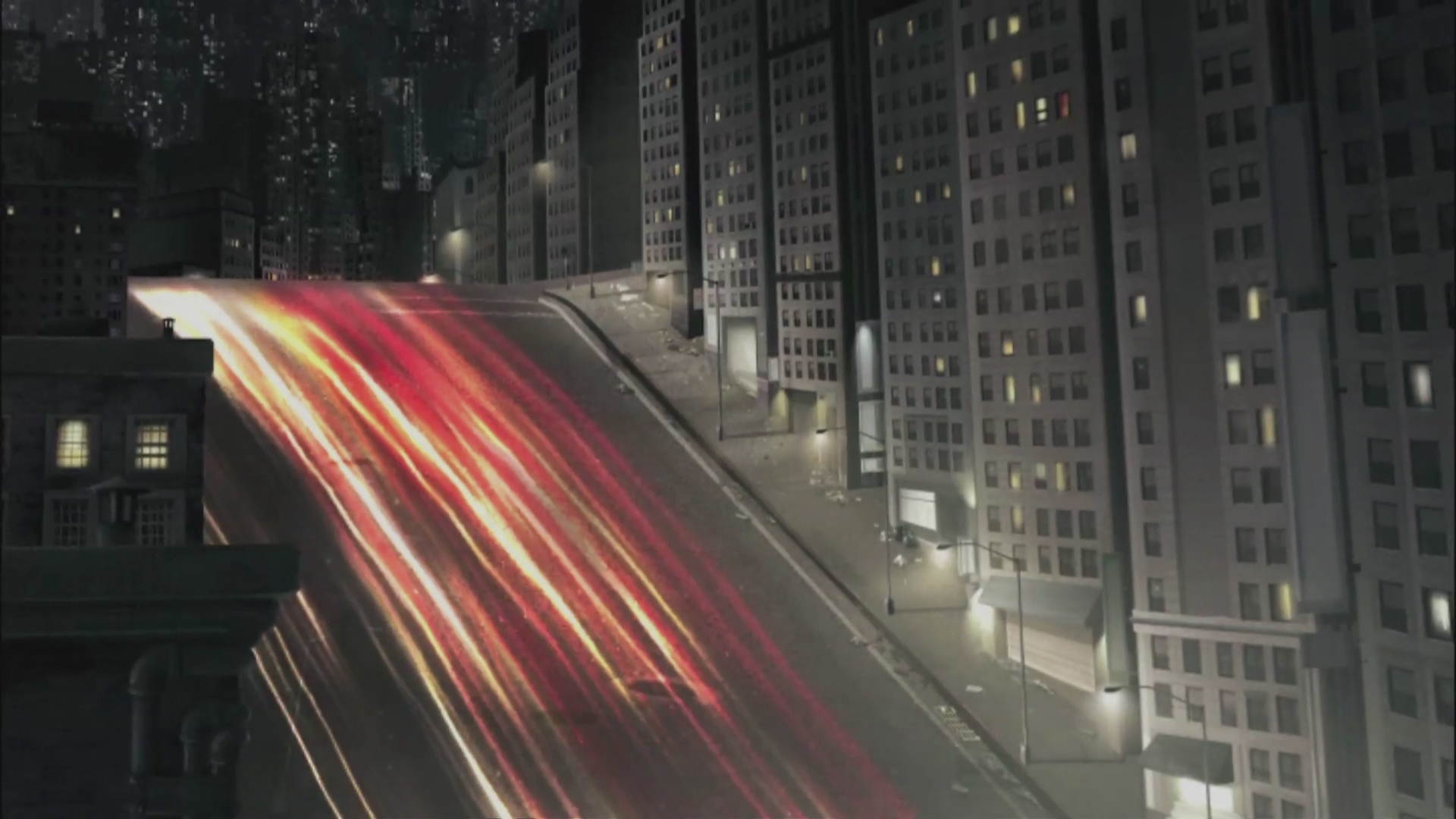 Hopefully, Sony continues this program with more game announcements early next year because they’re doing a wonderful job of engendering goodwill among gamers with this giving people more games to play at either very little cost if they don’t already have them, or none if they do. In the case of some of the games mentioned above, they could get a new lease on life on the PS4 — The Puppeteer in particular would really benefit from this as it’s destined to the bargain bin on PS3. The cross buy program is also a perfect way to mask a lean new release schedule since people will still be able to enjoy some games – they just won’t quite be completely new.  I don’t think many people would argue that getting better versions of top-quality game for free, regardless of their age, is a bad thing though. The cross buy program is already a value giving players two versions of a game for the price of one — but if getting three versions for the price of one becomes the norm for at least a year or so, you’ll also have players more willing to buy things on day one because their money is being stretched further.