There’s no denying that mods used to be a staple of the Battlefield series. While the games (in most cases) were fantastic on their own, fans could buy each game knowing that some wonderful mods would eventually release for them, and further increase their replay value. Unfortunately, since Battlefield: Bad Company, that hasn’t been the case. Whether thanks to often-cited technical reasons, or out of the fear that free mods would dip too deeply into DLC sales, recent Battlefield games haven’t released with any kind of mod support. While the newer Battlefields have been fantastic, lets take a look back at a few of the mods that made the incredible Battlefields of yesteryear even better.

Note: Due to the occasionally deceptive ads on some mod sites, we aren’t including links to any of the following mods. You can quite easily find them with a quick Google search, but Hardcore Gamer is not responsible for any issues you may run into.

Note 2: While there aren’t servers running most of these mods, most all of them can be played offline. 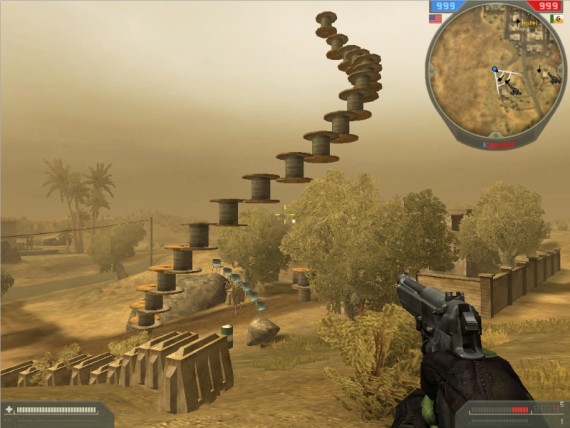 It’s always fun putting together racetracks among other things in Garry’s Mod and the Halo Series’ Forge Mode. Ever wish there was a Battlefield equivalent? Well, there is. Using the Sandbox mod’s incredibly robust creation tools, you’ll be creating obstacle courses and racetracks in no time. 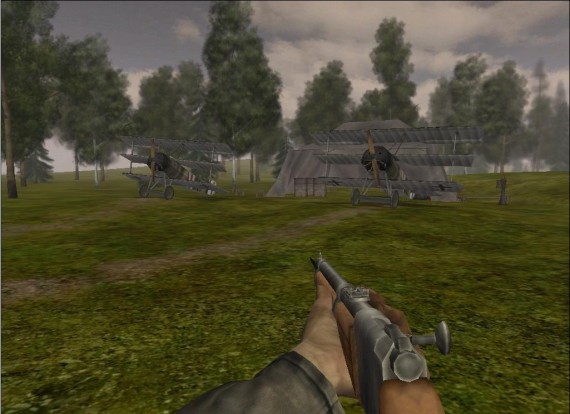 Tired of the WWII weaponry of Battlefield 1942? Give 1918 a try. Along with a host of new maps inspired by the battles of World War I, Battlefield 1918 gives players access to a whole arsenal of appropriately old weaponry. The mod was updated somewhat recently, but alas, it doesn’t appear that any servers are running it. 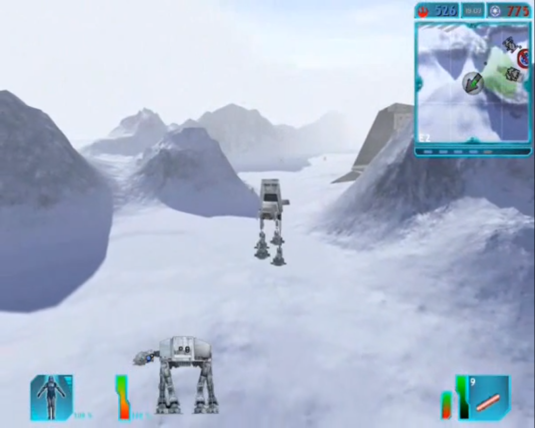 Released the same year as the original Star Wars: Battlefront, there’s no telling how Galactic Conquest was released without much controversy. That said, it was fantastic. While I do recall it being quite buggy at the time, it was incredibly satisfying to hear the trademarked (literally) Star Wars “pews” and “zaps” while taking-part in a game of Conquest; all while in Star Wars-themed maps with Star Wars Vehicles. It did, admittedly, feel nowhere near as polished as Battlefront. But it was a totally feasible alternative… at least that’s what I told myself at the time, as I couldn’t afford Battlefront. 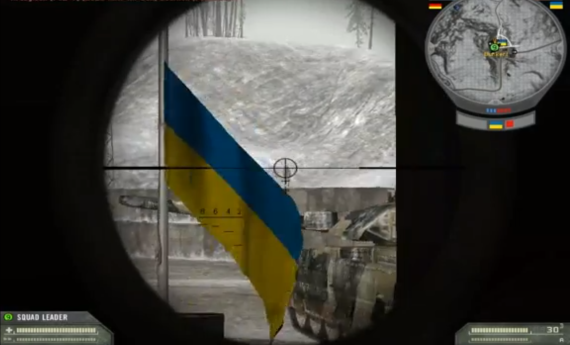 Battlefield 2 offered a pretty hefty amount of content, even without its several expansions. Point of Existence 2, however, added even more. With the US and Germany teaming-up against a newly hostile Russia, the mod grants access to a host of new weapons, maps, and vehicles. It didn’t feel much different from Vanilla BF2, but the amound quality content the mod offered was totally welcome, and the new weapons were refreshing.

While lots of goofiness takes place within them, Battlefield games typically shoot for a certain amount of realism. Project Reality, however, took the series’ realism to new heights. With a whopping 28 original maps, many new weapons, vehicles, and playable factions, the mod gave Battlefield 2 a more ARMA-like feel. On top of its multiplayer offerings, the mod included several tactically-demanding single-player missions, and it tweaked some of the games physics to add even more realism. 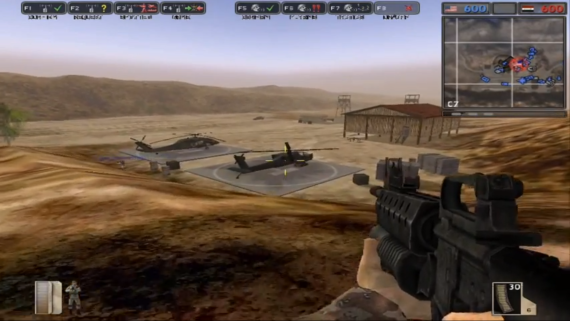 Tired of WWII-era shooters, the Desert Combat mod was actually what drove me to finally buying Battlefield 1942. Set in Iraq during the Gulf War, the mod was a complete overhaul of 1942. It not only featured maps suiting of its time-period, but it replaced the game’s entire arsenal of WWII weaponry with that of the Gulf War. Same goes for its vehicles. 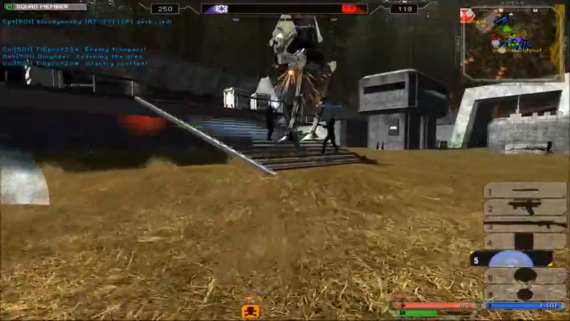 Upon its release, many agreed that Battlefield 2142 resembled a mod more than a retail-released game. It was littered with bugs upon its release; and, for the most part, isn’t looked back on with particular favor. It did, however, host the best Battlefield mod to-date. First Strike was the Star Wars experience. It was better than Galactic Conquest in most every way possible and, in my honest opinion, even trounces both of the Battlefront games. The mod gave you access to most every one of the franchise’s most memorable vehicles and let you fight across its most memorable battlefields. While all of the other mods mentioned (and many more that didn’t make the list) are fantastic, First Strike is the poster-child for why it’s such a shame that more recent Battlefield games have neglected the modding community.