It says a lot this month that two of the most anticipated consoles in gaming history were released, yet rarely do their games appear on this list. Of course, mediocre launch games are to be expected, but with heavy hitters like Forza 5, Killzone: Shadow Fall and Dead Rising 3, it looked like this generation would be different. Ironically, however, there’s more Nintendo games on this list than there are Microsoft or Sony exclusives. Still, for a month full of disappointments, there were quite a few gems across all platforms, the best of which are represented below.

The Legend of Zelda: A Link Between Worlds 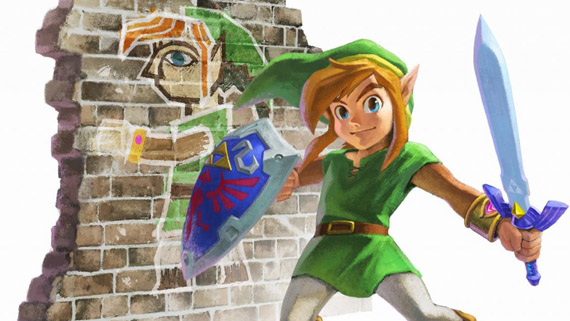 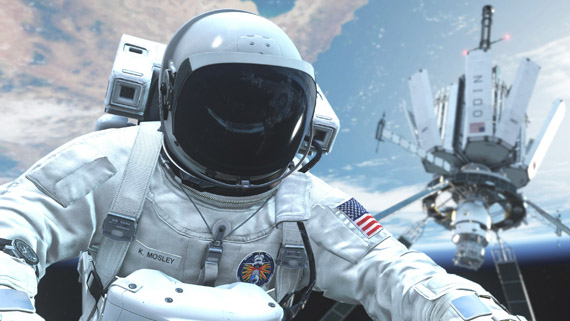 Don’t believe the hype: Call of Duty: Ghosts is one of the finest entries in the franchise and on par with the Black Ops and Modern Warfare series. Although the single player campaign is short and nothing to write home about (as usual), the multiplayer is an absolute blast. There are tons of refinements that become clear when you become invested in it, making it one of the most balanced and rewarding modes of the franchise. Additionally, even the bonus mode of Extinction can easily occupy tens of hours with its addictive cooperative play. There’s a reason why it’s the best-selling next-gen game. 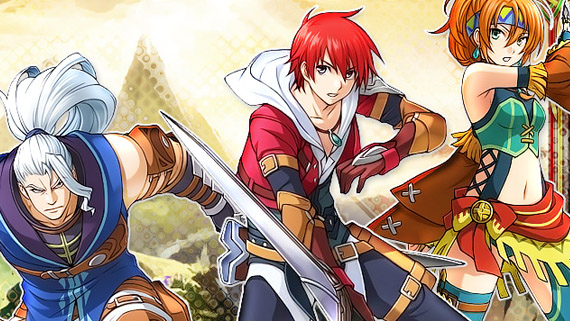 It’s truly impressive just how solid a game Ys: Memories of Celceta is. It has a lot of moving parts, and yet never once does it get lost in all its trying to do. Instead, all of its aspects feel polished, well-conceived and executed in tandem with a remarkable sense of precision. This is one of the Vita’s most prized RPGs, and realistically, one of its best titles. It’s a fine package that feels complete, and given the love a game like this deserves. Longtime fans will be beyond pleased with what’s here, while series newcomers will find the title to be the perfect entry point to the franchise. If you like roleplaying games, and you own a Vita, you owe it to yourself to check out Memories of Celceta. 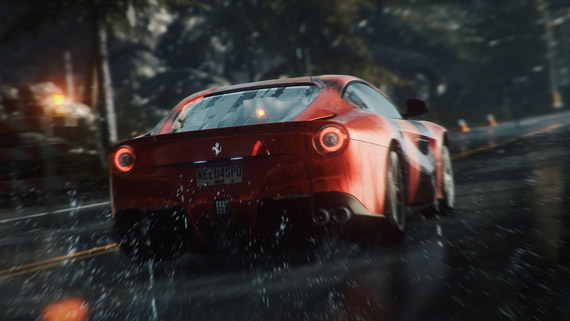 Rivals merges the the open world of Most Wanted with Hot Pursuit’s cops vs. racers campaign wonderfully. The environment is easier to navigate than it was in Most Wanted, while the racing is more action-packed than Hot Pursuit. The addition of having to bank XP or risk losing it at every turn helps the game stand out, while the risk/reward aspect will have you cursing at the screen when things go wrong — but jumping with joy when they go as planned. It controls smoothly, looks amazing on next-gen, and the siren-filled audio fills you with panic. Anyone who loved either of the aforementioned NFS games will love Rivals. 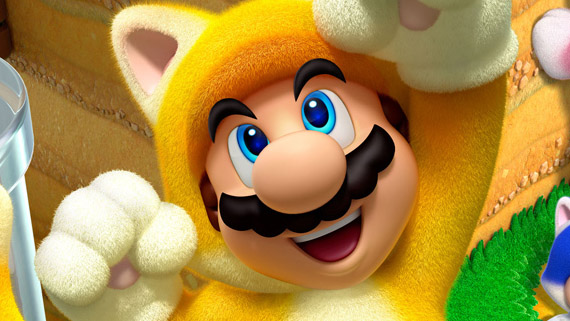 Taking place in the Sprixie Kingdom, Super Mario 3D World is a new take on the classic series. With some substantial changes, like each character having a unique ability, you’re given different challenges to overcome. Combine that with the new power ups, such as the cat suit or cannon box and you have a delightful new adventure that fans will enjoy. Nintendo had a lot of fun with this title, adding a Japanese pagoda stage, pirate ship stage, a dark Zelda esque stage, plus oh so many more. It really is no surprise that fans and critics alike, praise Super Mario 3D World for being, well, super.