I still remember my time at Nintendo’s booth during E3 2013.  The PR person I was assigned to was very helpful as she led me to each of the games that Nintendo brought to E3.  The people in charge of each game area were also friendly and answered many of my questions about upcoming games like Super Mario 3D World, The Legend of Zelda: The Wind Waker HD, Bayonetta 2 and Mario Kart 8.  As much fun as I had with the games a looming threat was on the horizon, literally, I could look over the ledge of the press area and see Sony and Microsoft’s booths.

The launch of the PS4 and Xbox One has proved quite fruitful pulling in launch numbers that Nintendo could only dream.  PS4 in particular managed to sell 1 million units in 24 hours in only two countries (U.S. and Canada) with the console having just launched in 30 other countries.  What about the Wii U?  Well it looks like this Holiday is going to be painful for Nintendo’s latest home console.

You see, back at E3 when I was questioning the Nintendo PR person assigned to me, she set off an alarm in my head.  Mario Kart 8 was not coming out Holiday 2013.  I voiced my concerns to her, but she shrugged it off saying that Nintendo had a strong line-up to compete with PS4 and Xbox One.  Now, at the end of year, we can safely say that this line-up was not strong. 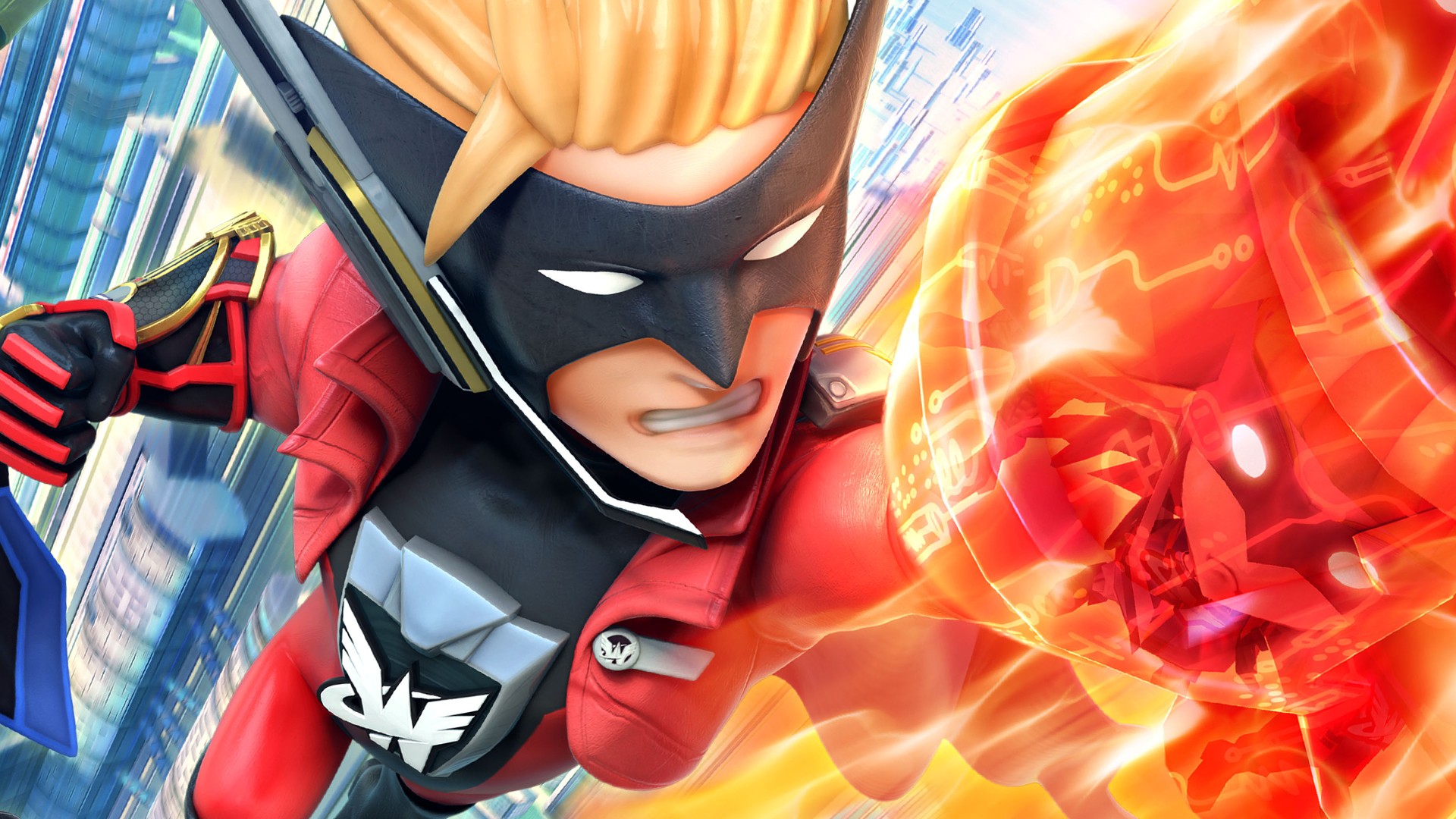 Pikmin 3 and The Wonderful 101, both championed by Nintendo since their debut at E3 2012, ended up falling into obscurity thanks to the release of the high profile launches of Saints Row IV, Grand Theft Auto V and Tom Clancy’s Splinter Cell: Blacklist.  The Legend of Zelda: The Wind Waker HD helped lift Wii U sales a bit, but not enough to make a serious dent against Sony’s PS3 and Microsoft’s Xbox 360.  Sonic: Lost World, much like Pikmin 3 and The Wonderful 101, was sent out to die when it launched so close to Batman: Arkham Origins, Battlfield 4 and Assassin’s Creed IV: Black Flag.

What about Nintendo’s shining gem?  Super Mario 3D World has received universal praise, something that cannot be said for PS4’s Killzone: Shadow Fall or Xbox One’s Ryse: Son of Rome.  I’ve played through the entire game and found the game to be quite fun, though lacking the creativity and innovation of Super Mario Galaxy, but the game has had little impact on Wii U sales.  The Japanese sales are in and Super Mario 3D World has only sold about 100,000 units in its first week making it the worse debut of a 3D Mario game ever.  Worst yet is that Wii U sales only increased by 5,000 units, terrible for a game that is supposed to be the savior of a platform.  In the U.S. and Europe Nintendo sent the game to die as it launched alongside the Xbox One in the U.S. (November 22) and alongside the PS4 in Europe (November 29). 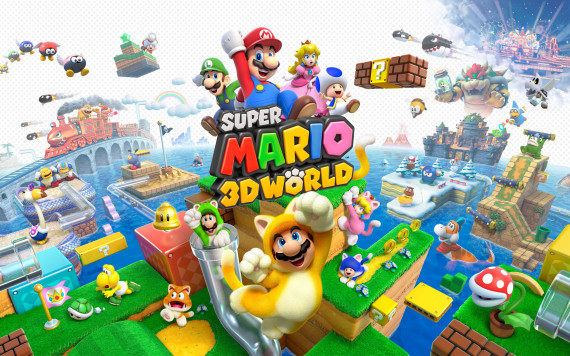 In fact, we just got sales figures from the UK where the game simply bombed.  In fact, Knack, the critically panned platformer for the PS4, outsold Super Mario 3D World and has prompted talks from many industry professionals that the Wii U may not live to see another Christmas.  This is terrible news, especially when the game is very good.

However it never really was the 3D Mario games that drove sales.  It’s Mario Kart.  Mario Kart Wii has sold 35 million units to date and remained one of the bestselling titles for years after release.  Mario Kart 7 has sold over 8 million units worldwide and is credited for saving the 3DS platform when it was struggling to sell.  Mario Kart 8 could have done this for the Wii U, but will now launch in Spring after the PS4 and Xbox One release worldwide and high profile exclusives inFamous: Second Son (PS4) and Titanfall (Xbox One) launch.  By then it very well could be too late. 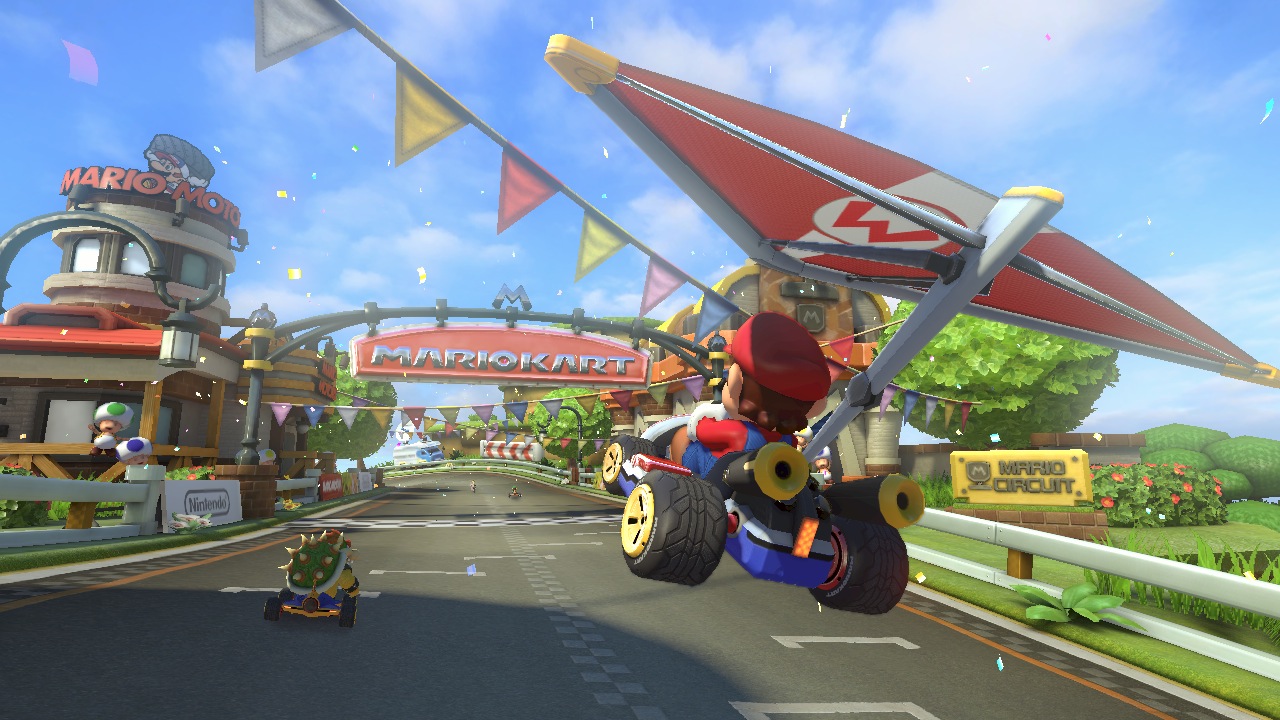 Nintendo has made a lot of mistakes with Wii U.  Its high price, terrible marketing, lack of third-party support and lack of compelling software through 2013 have been detrimental to the console’s success.  Earlier this year Satoru Iwata promised us all of these games by the year’s end with Super Smash Bros. and a new Zelda somewhere on the horizon.  What we have now is Nintendo once again shooting themselves in the foot.  Another lack of marketing, several exclusives sent out to die and a console that continues to slip into irrelevancy now that the PS4 and Xbox One are out.  Mario Kart 8 had the power to change all this.  History has proven that people will buy any platform a Mario Kart game is on, but now it is probably too late.