When one thinks of The Mighty No. 9, Ninja Gaiden isn’t likely isn’t the first comparison to spring to mind. After all, one game is a excessively violent hack ‘n slash and the other is a colorful and innocent looking Mega Man homage. It was revealed today, however, that the two IPs would become one and the same in Yaiba: Ninja Gaiden Z.

Details on what exactly the crossover will entail are scarce at the moment, but from the look of the screenshots below, it seems like Beck can hold his own, violently ripping apart the undead.

Check out a video of Hayashi and Inafune discussing the mode and other topics below as well as a trailer for the newly-announced “Ninja Gaiden Z” mode, which is an 8-bit side-scrolling homage featuring a high level of difficulty: 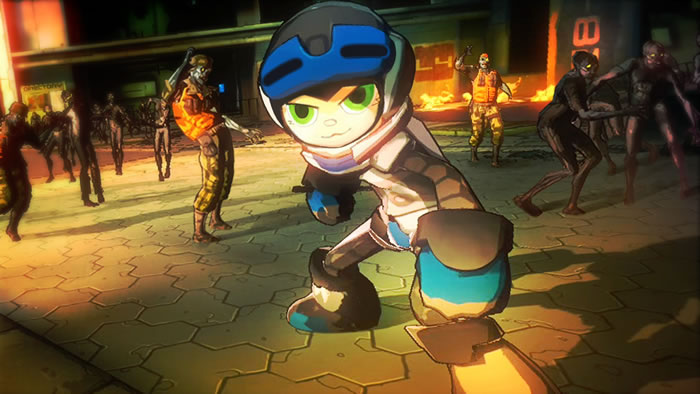 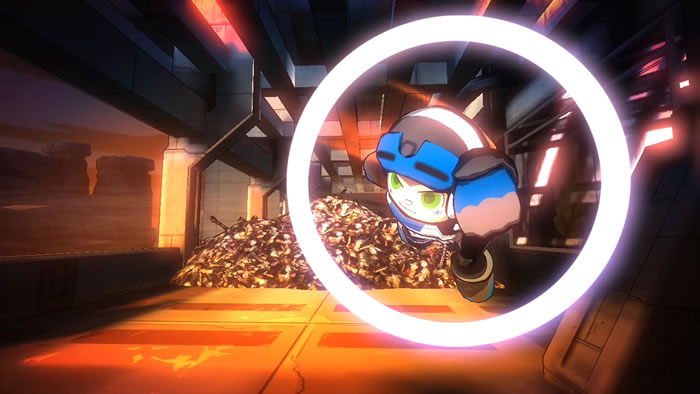 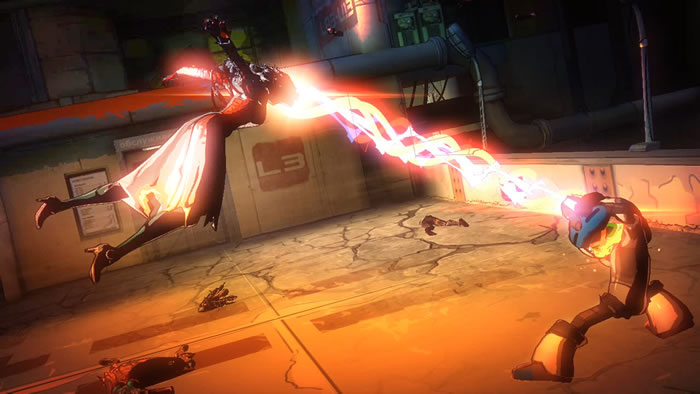 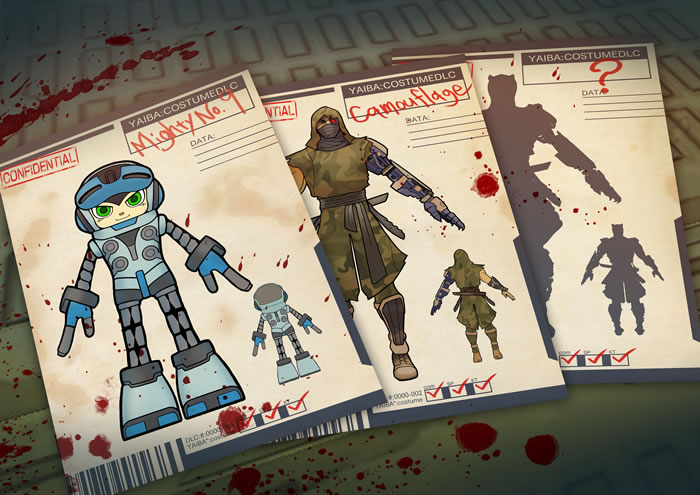