For a game that hasn’t even been confirmed to exist, there sure has been a lot of assets surface from Alien Isolation. First it was a piece of concept art, then the possible box art and now we have four screenshots that are allegedly from Alien Isolation. The screenshots, which were tweeted from XBLA Watchdog “lifelower,” look rather promising, featuring empty rooms and corridors from inside a spaceship. In many ways they evoke the eerie opening sequence of the original film, which showed the many cabins of the Nostromo.  There’s even a Motion Tracker, which although didn’t appear in Alien, would be a perfect fit to hint at the doom just around the corner.

Hopefully these are the real deal and indicate the genre of Isolation will indeed be firmly rooted in survival horror. 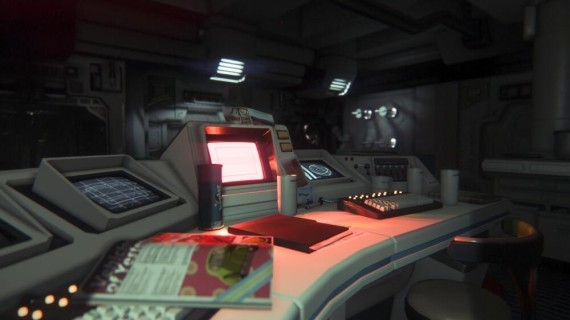 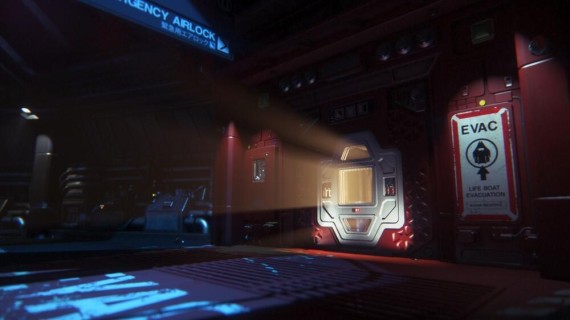 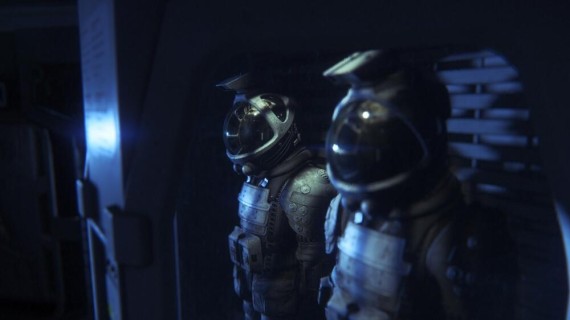 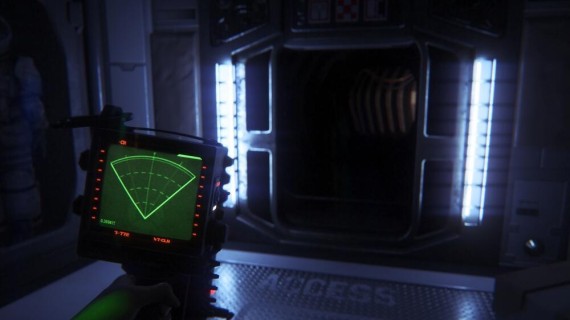