While massively multiplayer games on PC did focus all of their attention toward the multiplayer experience, that idea was really in their DNA, so no one expected the game’s single-player to even exist. It’s hard to say where exactly multiplayer became the main focus of a game over its single-player, but you could attribute it to the rise of console first-person shooters during the Xbox and Xbox 360 ages of gaming. Halo 2 on the original Xbox was one of the biggest commercial successes of its generation, netting a tremendous number of new online subscriptions to Xbox Live, but gathering a number of detractors for its single-player campaign which, while good, was rarely noted in comparison to the frantic chaos of online FPS Slayer matches. Call of Duty 4: Modern Warfare was a breakout hit on 360, PS3, and PC, smartly integrating customizable perks for online play and allowing for players to play their own way online. From then on, the “Modern Warfare standard” of customizable abilities in multiplayer has snuck into series after series, from Bioshock to Metal Gear Solid. For what it’s worth, it struck a chord, gathering innumerable fans to online servers to play against friends and rivals. But the single-player of Modern Warfare was also largely ignored. It wasn’t anything mind-blowing, but it was far from terrible. It signaled the steady fade-away of the single-player from the public eye and heightened the presence of multiplayer significantly. 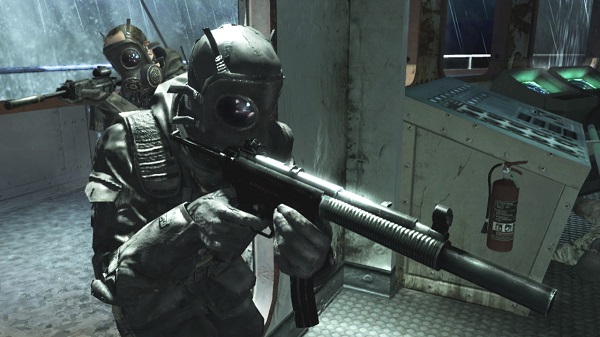 Nowadays, multiplayer (for better or for worse) is a cornerstone of the gaming psyche. Gamers want to be able to get longevity out of their games; 60 dollars isn’t cheap, so a gamer wants to be able to hold onto that game and get their money’s worth. Ironically, however, the growing number of annual releases means that the game is likely to be sold or traded in same time next year to upgrade to the “newer version”, so that longevity value ultimately means a lot less than initially thought. But on the other hand, games with multiplayer that aren’t released annually tend to be the ones that push their series’ in smart new directions. It’s a tough discussion, because truth be told, multiplayer is a very fun inclusion and overall, it’s changed gaming for the better. Even so, however, so many game companies have been pushing their multiplayer so much that single-player modes feel like short, tacked-on experiences. They’re most certainly there, but they pale in comparison to the robust, community-driven multiplayer. On the other side of the coin, though, some games outright remove single-player entirely. The upcoming Titanfall has no single-player options, focusing exclusively on multiplayer content. Unless you have an online connection, you won’t be able to play Titanfall at all.

Considering the growing ecosystem of the first-person shooter, Respawn’s decision to omit single-player makes a lot of sense. Its entire framework is focused around community and team-centrism. The structure of the game’s design was based with many simultaneous players in mind, so changing that ideal would distort the game’s primary vision. This same idea can be seen in successful multiplayer shooters like Team Fortress 2 as well, a game that dedicates every bit of development effort to a great multiplayer experience. Adding a single-player campaign into Titanfall is not in Respawn’s mind at all, because the game simply wasn’t built to be explored singularly. It would change the gameplay in problematic ways, requiring a ton of re-tweaking to mechanics and level design that would prove not only expensive and labor-intensive, but would more than likely be forgotten or at least bad. 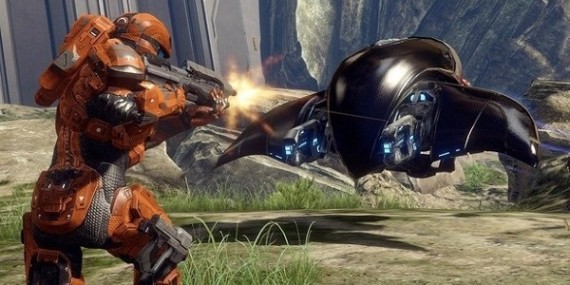 But at the same time, removing a single-player component has its negative sides. At the moment, a large number of gamers have access to a stable internet connection, but not everyone does. That’s a demographic that it getting ignored entirely. And even with an internet link in tow, the game’s dependence on teamwork and cooperation also depends on the player’s community status. Unless you have a lot of friends online that actually play Titanfall avidly, your experience in the game will be severely limited. In a game so dependent on working together, the competitive online community that will likely be associated with it won’t provide the best examples of team spirit. Online stability and community are the big obstacles that Respawn will face during Titanfall’s release. Will they end up hurting them? Well, considering how many people bought and played Call of Duty games over the last seven years or so, the odds are necessarily in their favor.

But Call of Duty is a big offender in the counter-argument as well: that a bad single-player can potentially be worse than no single-player. The recent Call of Duty campaigns, for all their Michael Bay-esque setpieces, have grown increasingly stale since the original Modern Warfare. Plagued by boring secondary characters and obnoxious context-devoid briefing screens during load times, the single-player’s story is near non-existent. Even with the story gone, though, the games’ reliance on shooting-gallery, point-to-point level traversal has become the poster-child of linear game design. They’re just redundantly designed. But the single-player is still there and it’s clearly enough a part of the series’ design to be included, but it scrapes the bare minimum, enough to be present but not enough to make a real impression. Single-player campaigns in Call of Duty and so many other games like Medal of Honor have been devoid of creativity, trying to make their expansive multiplayer successes into linear, corridor shooters and stripping them of their guts. Other developers who have made decisions to keep a game as a purely single-player experience are making this argument valid as well. Irrational Games’ Bioshock Infinite and Platinum Games’ Vanquish, games initially panned for their lack of multiplayer, were instead fantastic experiences that were able to devote all of their effort to top-quality single-player experience. 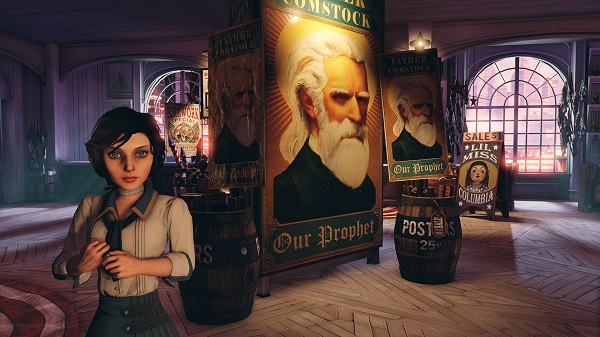 And that’s really the statement that no single-player over bad single-player is trying to make: development devotion. Without having to develop a secondary multiplayer mode (or single-player mode in this case), the game’s primary focus can be refined. Developers can invest all of their energy, resources and creativity into making a single mode near perfect, instead of spreading themselves thin with modes that aren’t the best example of the series’ appeal. It’s like the old saying “jack of all trades, master of none.” Would you rather be amazing at one single skill, or just okay at many?

But at the same time, a 10-hour single-player mode, regardless of its quality, is a tough pill to swallow for a big $60 price tag. The modern gamer is likely to ignore a game once the short, single-player is over, either tossing it aside into a large stack of finished games or trading it in to a local store. The replayability is severely strained, so unless the single-player is on the level of Skyrim (50+ hours of content and DLC as well), shelling out so much for such a short experience is not something that every gamer will follow. 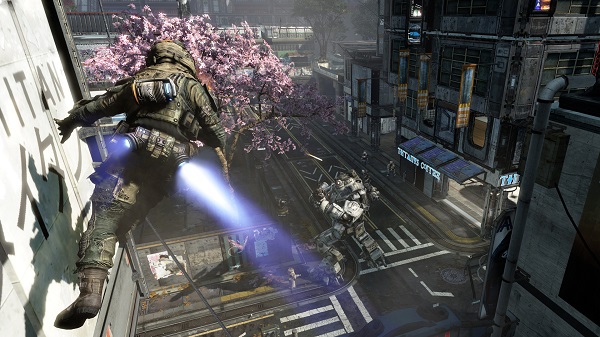 The gaming community’s continued love of multiplayer is likely to be what will drive the industry through the eighth generation. Online multiplayer is more common now than ever before, clans and community features are becoming more and more prominent, and companies are putting increasingly stronger effort into refining their multiplayer modes. But can you really say that we’ve reached the highest point where a multiplayer mode, for all of its features, is actually on par with a single-player one? Single-player content is usually at its best when multiplayer modes aren’t there to distract, hence why games like Bioshock and Metro 2033 are such amazing games, and the same works the other way around. Single-player can be just as much a non-essential for multiplayer-focused games as multiplayer can be for single-player focused games. It’s hard to say if companies will eventually simply drop single-player entirely instead of considering it as such an afterthought, but the ecosystem is changing so much and some games are just best left to do what they do best, instead of to juggle multiple incompatible ideas.

So what do you think? Is single-player best left included in games that focus on multiplayer, or best removed entirely? Let us know in the comments below!