Sega has been teasing the appearance of Ryo Hazuki in Sonic and Sega All-Stars Racing for a while now, but today’s transformation reveal has to be the most ridiculous yet. It’s Ryo sitting in a full OutRun arcade cabinet which has wheels under it. We can’t make this stuff up: 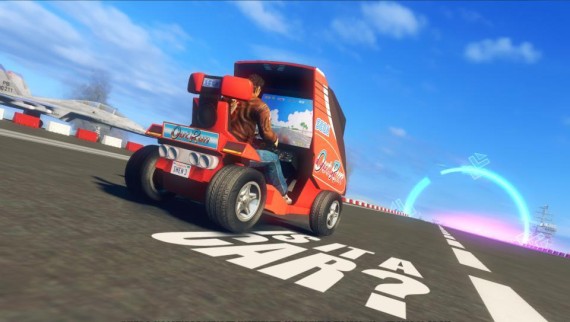 Is he playing the game as he’s racing? Is the game a digital rendering of his current race? It’s some Inceptiony stuff to ponder. We have to hand to Sega for relishing the opportunity to be humorous in this cart racer which has been slowly picking up steam. I mean, the image of it even says “IS IT A CAR?” in big bold letters. That’s about as much as a major publisher will ever troll.

One last thing of note about it is the license plate which says “SHEN 3.” Could it be a teaser for the long-awaited Shenmue 3, or more trolling? Only time will tell.

Here are the other two previously-revealed transformations, which also feature arcade cabinets: 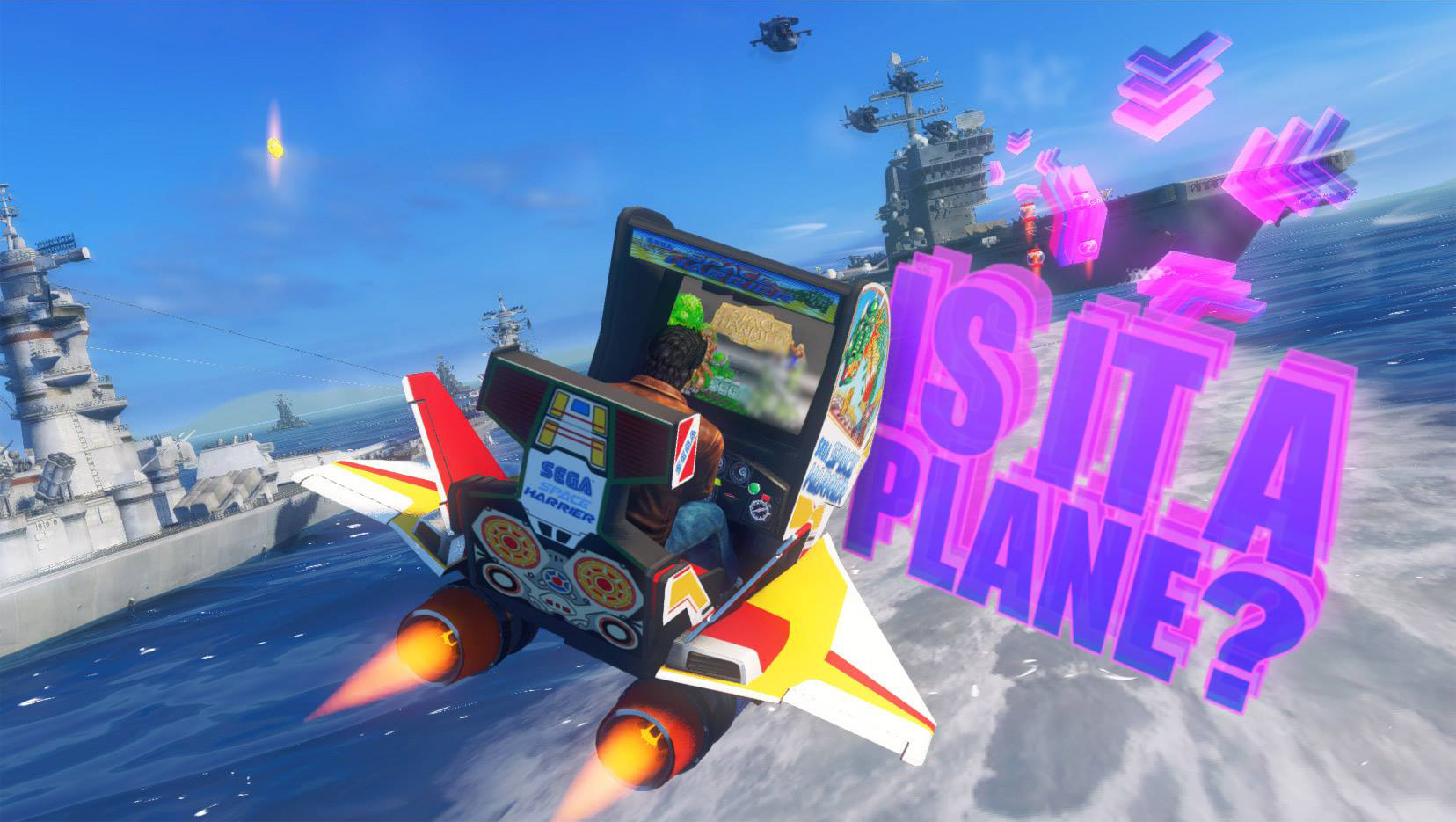 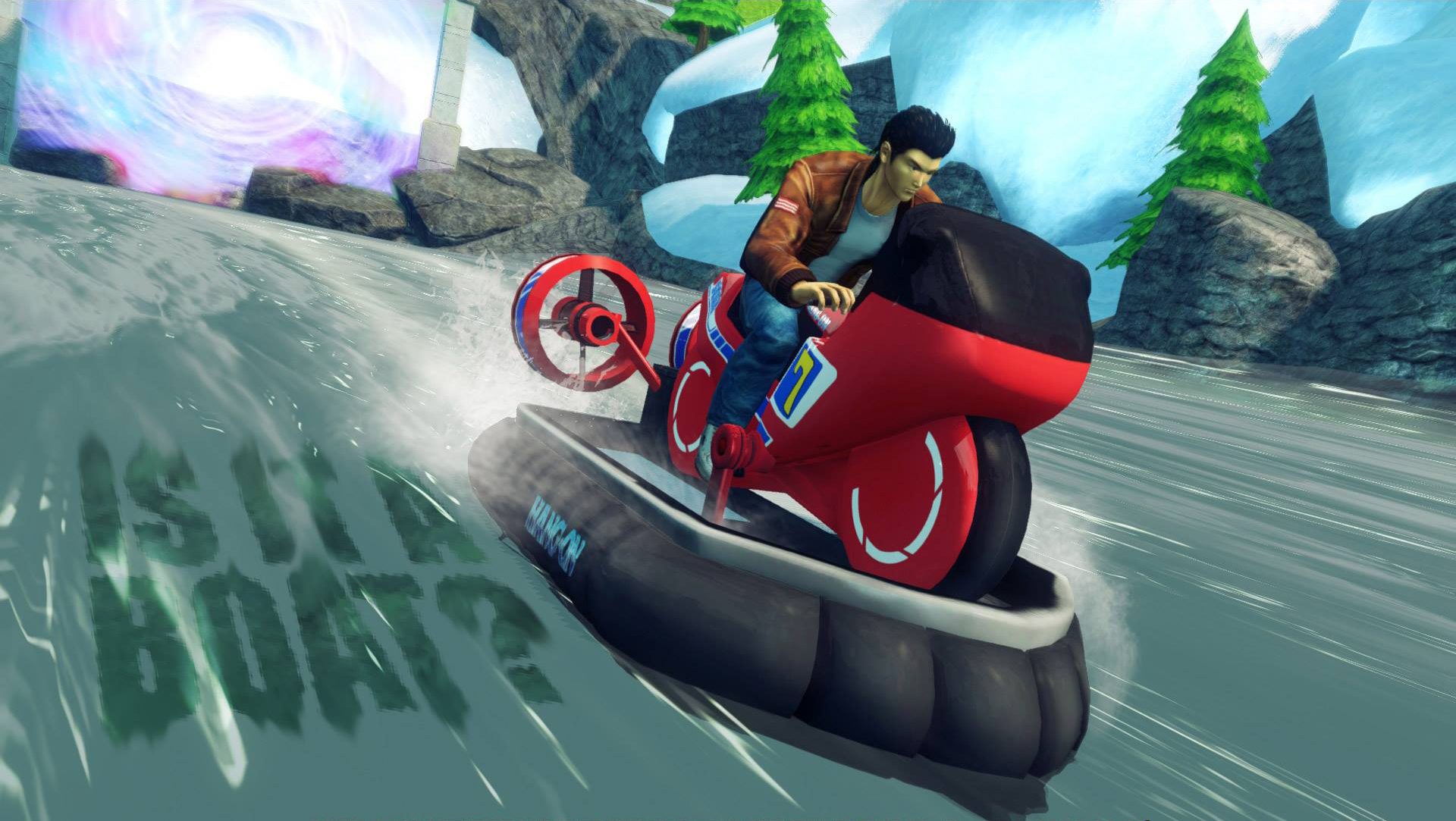