Remember back when the year 2000 had the world gripped in fear of Y2K? Ackk Studios hasn’t forgotten those days and are reminding us of them with screens of a new project in the works. The team that brought us Two Brothers is working on a game called Project Y2K (Or, 1999: A Reality Odyssey). There is not much information out on the title but the screenshots place it as an open world RPG Earthbound-like game. 2013 was a great début year for Ackk Studios, hopefully 2014…or 1999, will be even better. 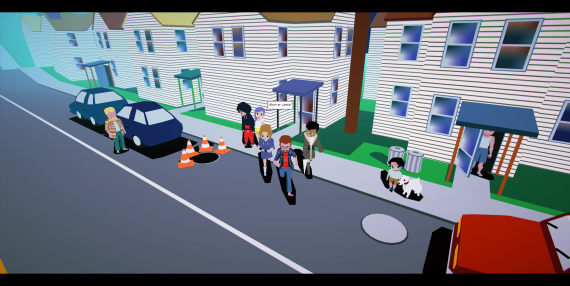