When looking back on a year in the realm of video games, there are often a handful of defining characteristics of the year. 2013 was most certainly defined by the launch of the new consoles from Microsoft and Sony, but there were definitely other defining elements of the year in video games as well. Things like the explosion of early access games, the increased presence of microtransactions in full priced releases, the ongoing discussion about gender issues in regards to gaming, and the dominance of the 3DS all defined video games in 2013. Looking forward, it’s hard to really say what will come to define 2014 when the year comes to a close in 12 months, but I’m going to do a little prognosticating and speculate a bit about what we’re in for in the coming year. 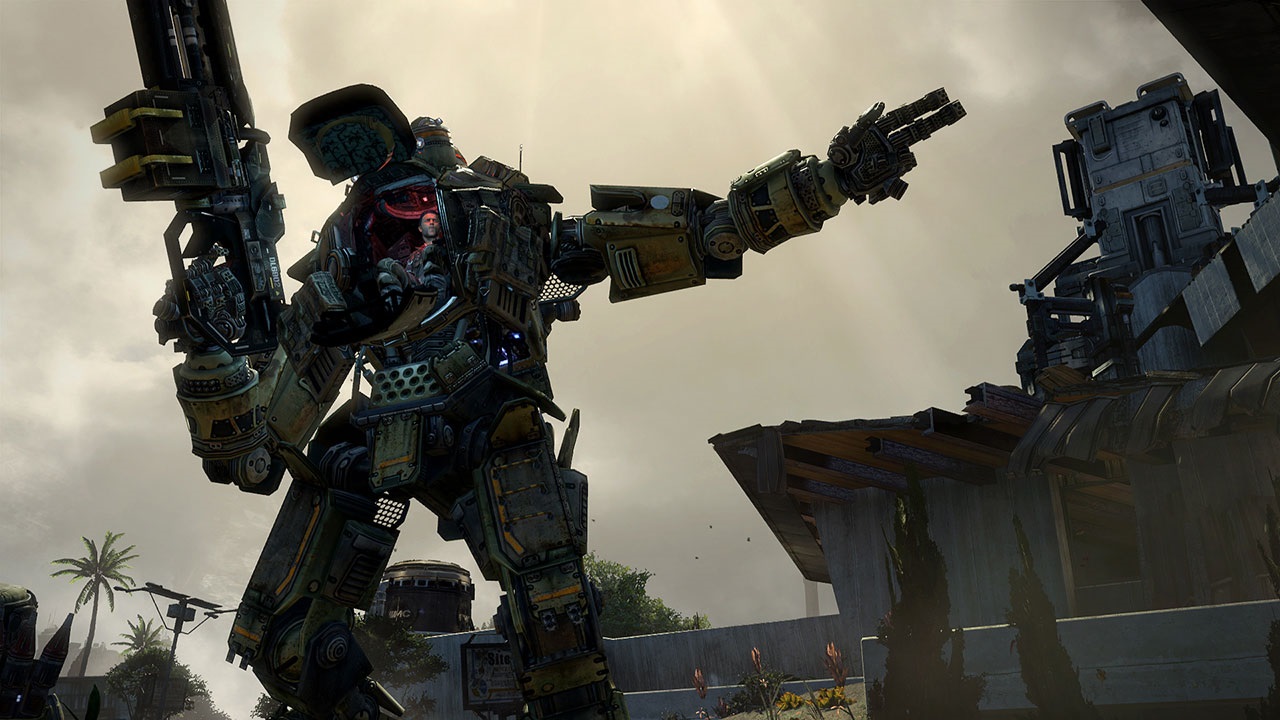 A pretty safe assumption is that this year will mark the first slate of games that truly feel next generation, and if we take a look back at 2006, there are some clear indications about what the year of releases will be like in 2014. 2006 was, of course, the first full year of last generation with the Xbox 360 having launched in November 2005. Like with the launch of the PS4 and Xbox One, the 360 had a handful of decent launch games, but the true next generation experiences didn’t start hitting until 2006. The first game that really felt like something that would have been impossible on the previous generation consoles was The Elder Scrolls IV: Oblivion, which released in March 2006 for 360 and PC. If we look at 2014, the two games that seem like they will fill the same role as Oblivion are Infamous: Second Son and Titanfall, which both release in March. Like the big next generation releases of 2006, which were kicked off with Oblivion and continued with things like Dead Rising and Saint’s Row and culminated in the mega-blockbuster Gears of War, 2014 only begins with Infamous and Titanfall. With Watch_Dogs, The Division, The Witcher 3, Dragon Age: Inquisition, and Destiny, 2014 will be the year these new consoles really come into their own.

Sort of a companion prediction to go along with the first, I think another trend we’re likely to see is a larger gap between the different versions of cross generational games. Pretty much every next generation game that isn’t a console exclusive has thus far been released on both the 7th and 8th generation consoles. In some instances, like with with Battlefield 4, the next generation versions were substantially better, while others like Call of Duty: Ghosts and Assassin’s Creed IV were just enhanced ports with a higher resolution or some more post processing effects turned on. With the number PS3s and 360s out in the wild, there is little chance of cross generational games drying up just yet, but I do think we are going to see the next generation versions be more consistently better. Things like Watch_Dogs and Titanfall have pretty much only been showing next generation footage thus far, and other games like the always great MLB: The Show have already had developer videos talking a big game about the improvements the next generation version will have. 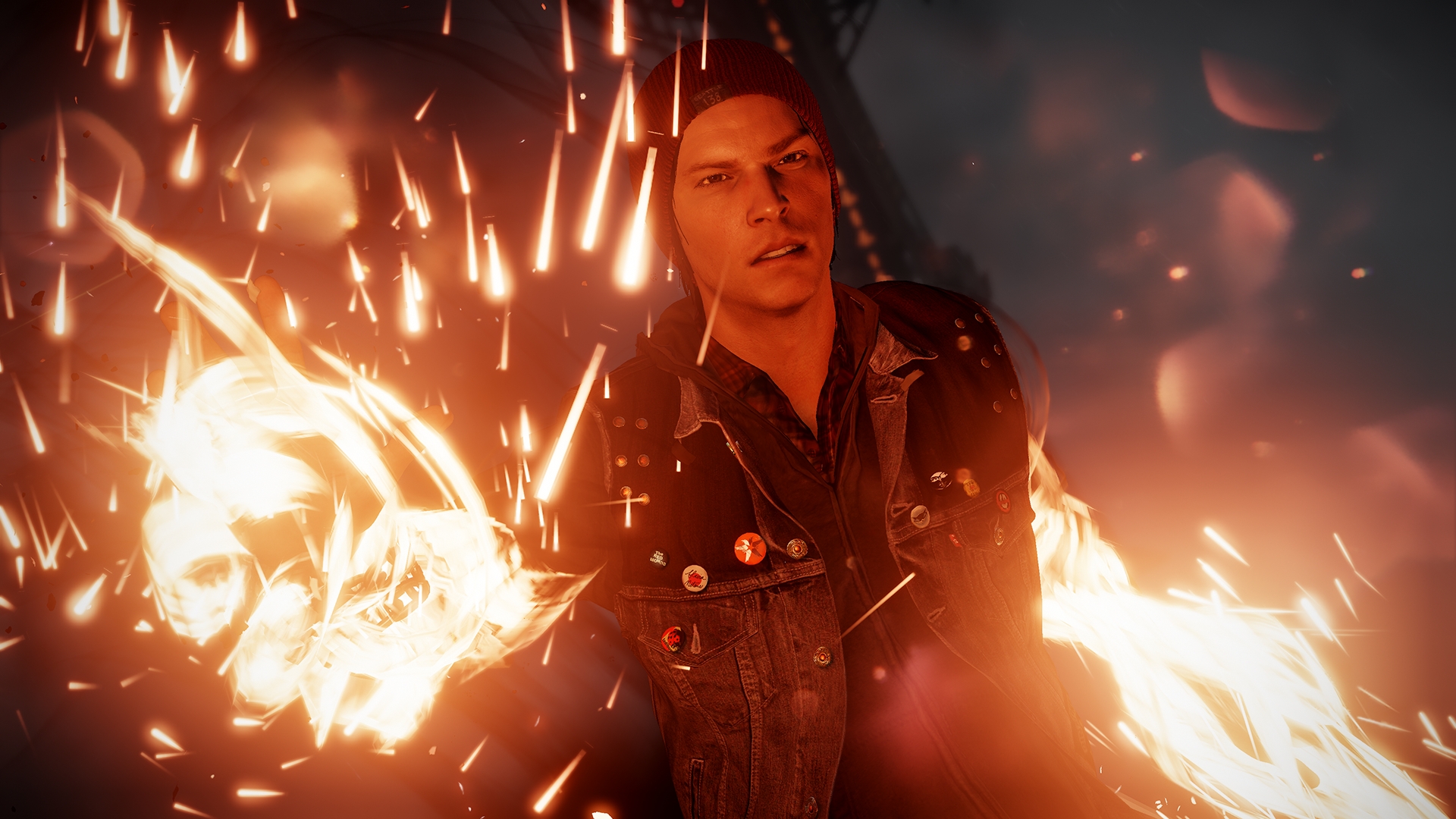 Another thing that could define 2014 is the continuing experimentation by publishers with microtransactions. More and more full priced games are being released with microtransactions, and I feel like this will be the year where things come to a head. There have already been minor uproars on several occasions in recent months regarding microtransactions, most recently with Forza 5. Turn 10 was forced to reassess their in-game economy and issue a formal apology, and I feel like this is only the beginning. Someone, probably EA, will go that one step too far this year, and things are going to erupt. Exactly how things will go down is hard to say, but be it dips in profits, an overabundance of customer dissatisfaction, or the threat of legal action, there is a good chance the microtransaction bubble will burst in 2014.

My final prediction for what could come to define 2014 is the rise of persistent and asynchronous multiplayer experiences. Things like Dark Souls and Journey have already dabbled with this, but with the number of games set for release this year touting some form of this feature, it seems a safe bet that this sort of multiplayer is going to become a major trend in 2014. Games like Watch_Dogs, The Division, and Destiny have already shown off their take on a seamless and persistent multiplayer component, and other games like The Crew have been hinting heavily at these types of features. It remains to be seen whether this type of multiplayer experience is one that gamers embrace or if it will end up being a passing fad, but either way it stands to be a defining part of video games in 2014. 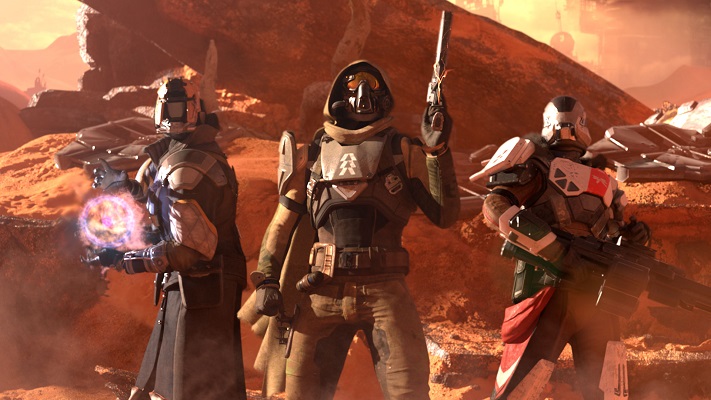 There you have a few guesses as to what I think may turn out defining the world of video games in the coming year. Some of these will probably be wrong, and there are likely to be other things that come to define 2014 that no one will see coming. Whatever happens, the coming year is likely to be another in a long line of great years for fans of video games. Despite some of the more unfortunate elements of this industry, across AAA studios, indies, and everywhere in between, there are more great games being made today than ever before.