As reported by a close friend and colleague at the Nintendo Age forums, famed video game artist Greg Martin has passed away.

After a successful career at Hanna Barbera, working on such iconic cartoon franchises like the Flintstones and Jetsons. Greg Martin would then go on to leave a mark in the video game industry by designing many cover artworks for video games during the Nineties.

Any gamer who grew up during that era would have come across his work, with the most notable being the North American box arts for nearly all the Sonic the Hedgehog games that were released on the Genesis and Game Gear. For many gamers, Greg Martin was a big part of their childhood and his passing comes as very heartbreaking news to the community.

Our thoughts and prayers go out to all his family and friends. Rest in peace Greg Martin, thank you for the memories.

Check out a sampling of some of is most notable work below: 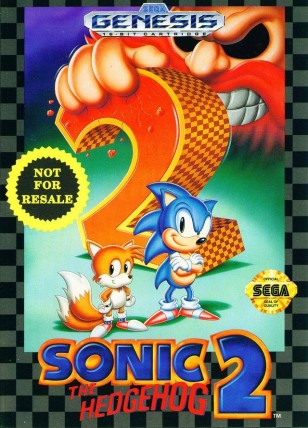 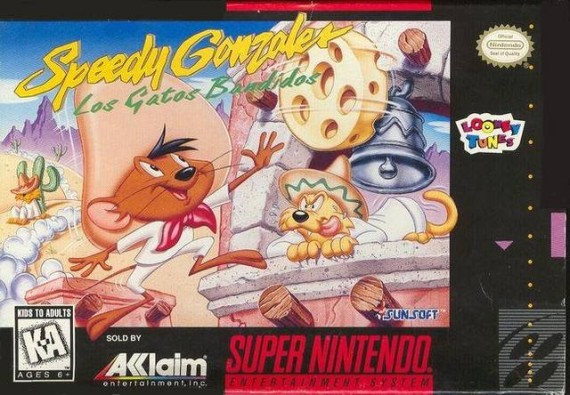 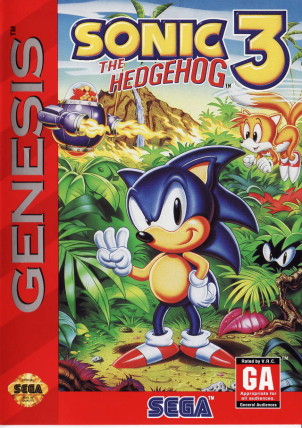