It looks like Capcom’s upcoming Rhythm RPG iOS game has just gotten more interesting. The game studio today tweeted a silhouette of a yet unannounced character in the game, which is clearly Aero from Mega Man Legends 3. That wouldn’t be all that notable if not for the fact that Mega Man Legends 3 never even came out. So either Capcom is paying homage to an unreleased game by using one of its characters or inadvertently rubbing salt in the wounds of gamers who have still not gotten over its loss by using its assets in an iOS game.

Whatever the case, check out a picture of Aero and the silhouette below: 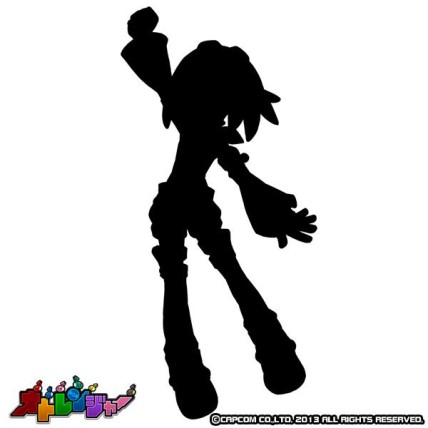