After months of speculating about just how exactly Sony was planning to use the Gaikai streaming technology they acquired in 2012, they finally made the formal announcement at CES 2014. Dubbed “Playstation Now,” the upcoming service looks to be a lot like what most assumed it would be, that being an Onlive-like service designed to stream games over the cloud. While Playstation Now is currently nothing but potential, I believe there are three essential things Sony must get right if the service is to be a success.

During their announcement, Sony was a bit vague about just how exactly users are going to be paying for this service. Since the intitial seeds of what would become Playstation Now were mentioned back at the PS4 unveiling event, the hope has always been that it would be included as part of a Playstation Plus membership, but that seems unlikely. The mention of both a subscription service and the ability to rent games individually during the CES presentation seems to imply that there will be multiple ways to access the service, and that seems like a good direction.

One of the biggest problems with Onlive is the pricing model, and I really hope Sony was paying attention to the mistakes that were made there. Onlive basically charged full price for the majority of the games on the service, which is a slap in the face to consumers when you aren’t really “buying” anything at all. Additionally, the subscription service Onlive offered only included a small percentage of the overall game library, with the rest still requiring a full price purchase to access. If Sony wants gamers to view Playstation Now as a service with value, the pricing model needs to be more like Netlfix or Hulu and less like itunes (or Onlive), since you’re paying to access games rather than outright buying them. 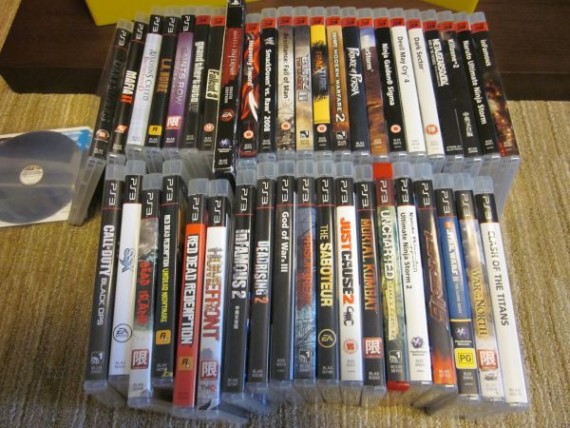 The lack of any backwards compatibility in the Playstation 4 was a major disappointment for a lot of gamers when it was announced back in February. However, even back then, Sony was pointing to Gaikai as a way for them to get some sort of backwards capability into the system at some point. With the announcement of Playstation Now, we are almost to that point with only one thing potentially standing in the way, and that is the delivery method. I can tell you this, there is a zero percent chance of me (or most gamers) spending money to stream a game I already own when I could just go dig out my PS3 or PS2 and play the game that way. For Playstation Now to be a viable substitute for backwards compatibility, that aspect of it needs to exist outside of the subscription model.

The Playstation 4 may not be capable of actually running PS1, PS2, and PS3 games, but I see no reason for it to be incapable of reading those discs. Ideally, the system would allow you to stream any legacy game you have in the disc tray as long as it isn’t removed, regardless of whether or not you are subscribed to the service. If this is the case, then the Playstation 4 might as well be backwards compatible. However, if the only way to stream classic games you already own is to pay an additional fee, Playstation Now will be an utter failure as a substitute for true backwards compatibility.

3. It Must Function Reliably 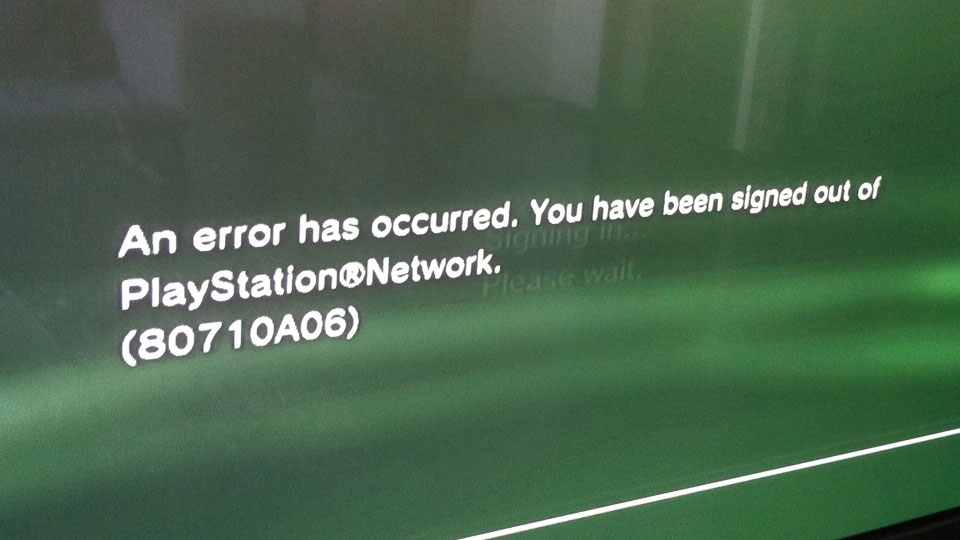 Speaking from personal experience, when Onlive worked as advertised it was like magic. The only problem was that it was horribly unreliable, and this is coming from someone with a fast and stable internet connection and no monthly data limit. If Playstation Now is to have any chance, it must first and foremost work reliably and provide an experience as close to the real thing as possible. Even when Onlive was working correctly, the image quality was noticeably poorer than running the game on local hardware. For PS1 and PS2, which run in 480p at the highest, that may not be much of a problem, but with 720p PS3 games any picture degradation will be noticeable.

Then, of course, there’s the matter of input lag, which is something Onlive never figured out. With some games it was fine, no more noticeable than using v-sync on a plasma TV, but games that required precision were practically unplayable. With the current state of internet in most of the United States, it’s hard to see Sony overcoming this problem any time soon, but if Playstation Now is going to be a viable service they are going to have to figure something out.