What a great month! Alright, we’re being a bit facetious — December was a barren wasteland of forgotten downloadable games. There were ports, disappointments and no more than three retail games. Even the indiesphere was lacking, seeming like a dumping ground for mildly anticipated games that turned out to not be all that great. Thankfully, five games emerged as clear winners and — with the exception of one — got us to take a break from our next-gen consoles. 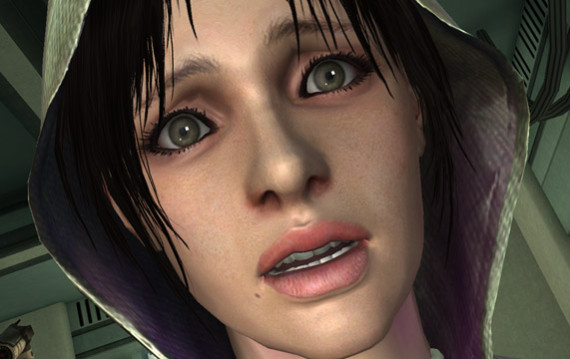 Camoflaj + Logan have taken the tense stealth gameplay and conspiratorial undertones of Metal Gear Solid and re-envisioned it for modern touch devices. Metamorphosis is a fascinating, nuanced place to explore, and the story of Hope’s escape from its confines is compelling. The conceit of turning cameras against a surveillance state is both a fun basis for gameplay and a very topical theme. It’s tough to tell from just the first episode, but Republique has all the makings of a deep, heady game. 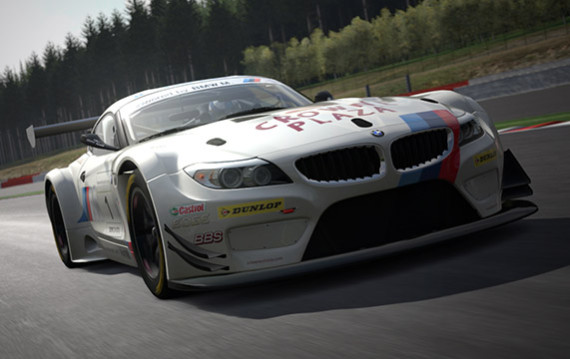 Gran Turismo 6 was released at such an odd time that I was sure it was going to get delayed until I was literally holding the retail version of the game in my hands. Coming out just two weeks after the launch of the PS4, Gran Turismo 6 was a risky gamble. But when you realize that this is a series that has always been more popular overseas (there were a number of forum trading threads I noticed the day of release with foreigners desperately trying to get the game) and Sony has had issues getting their next-gen console in anybody’s hands outside of Europe and The United States, it makes a little more sense. Thankfully, the game was solid enough that it commanded attention and held its own against the next-gen visual thrills of the latest Forza. 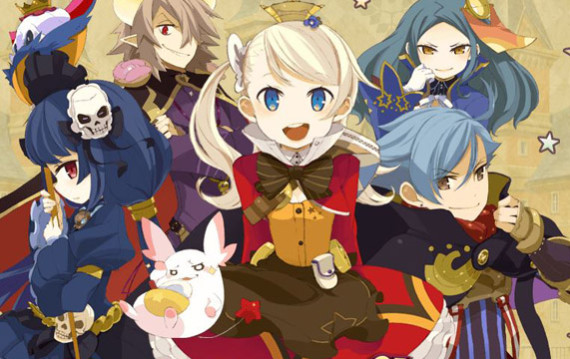 Perhaps what’s most impressive (and important) about Compile Heart’s Sorcery Saga: Curse of the Great Curry God is that it takes the historically inaccessible roguelike genre, and makes it actually enjoyable to both veterans and newbies alike. Moreover, the mechanics that usually keep all but the most hardcore at bay have been reworked, refined and streamlined, creating an experience that is a truly fun. Aside from simply not having as many intimidating barriers to entry, Sorcery Saga is a slick game in terms of production values and art style. But these elements are but a few reasons why Curse of the Curry God is such a strong JRPG. What really rounds out the package is the superb localization job, which is charming and hilarious all at once. It may not be the Vita’s absolute best roleplaying game, but it’s high on the list. If you’ve been wanting to spend hours poring over stats, delving randomized dungeons, and concocting curry recipes to in turn scarf down for attribute bonuses, then Sorcery Saga is the game for you. 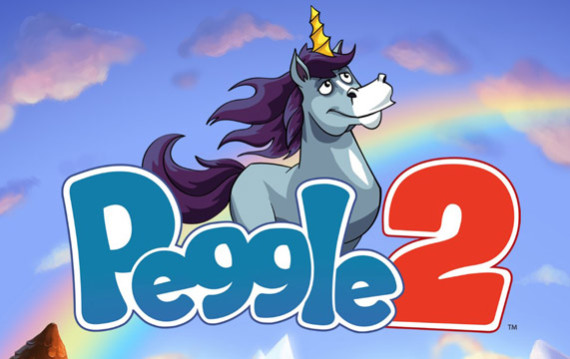 Do you like Peggle and love the Big Lebowski? If the answer is yes, then you’ll love the follow-up. For a nominal free, you can partake in dozens more levels, online play, and wacky teachers – including one heavily-inspired by The Dude. Sadly, there’s no in-game equivalent to Walter, which is a real shame since you need to care about the rules of the game to excel and max out your scores. P2 may not push the Xbox One to its limits, but it provides a lot of fun and can serve as a fine gateway game to convince your significant other that your purchase of an Xbox One was more essential than getting new upholstery for the car. 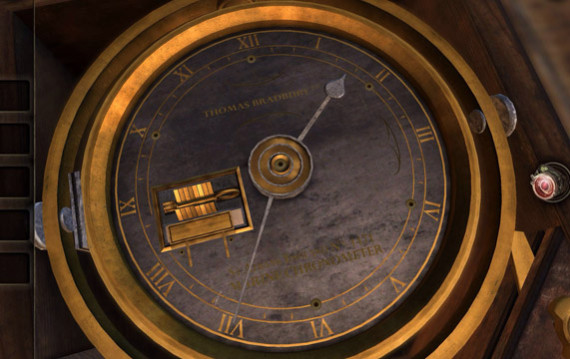 The iPad is a wonderful little device with apps to facilitate every kind of job and creative endeavor, but for our money, we can’t think of a better use for your thousand dollar tablet than this five dollar adventure game. The Room Two is a sublime little horror story filled to bursting with clever puzzles and more dense with atmosphere than most of its AAA contemporaries. It plants you in an amazingly tactile world and makes it feel real with top-tier production values. Any friend who spies your screen (should you foolishly decide against playing it alone in a dark room) will remark “that is running in real time on that?” But then they’ll put on the headphones, and immediately forget any question that could ruin the illusion.