It says a lot when we’re still impressed by next-gen screenshots when the next-gen has already arrived, but that’s exactly what’s happened today. Two new screenshots have been released for upcoming hardcore action RPG, Lords of the Fallen, both featuring human characters doing battle with monsters. Developed by CI Games, Lords of the Fallen places a heavy emphasis on combat skill and persistence, challenging players to hone their abilities with a multiple of weapons, armor character upgrades and supernatural abilities.

The game will be released on Xbox One, PS4 and PC later this year. 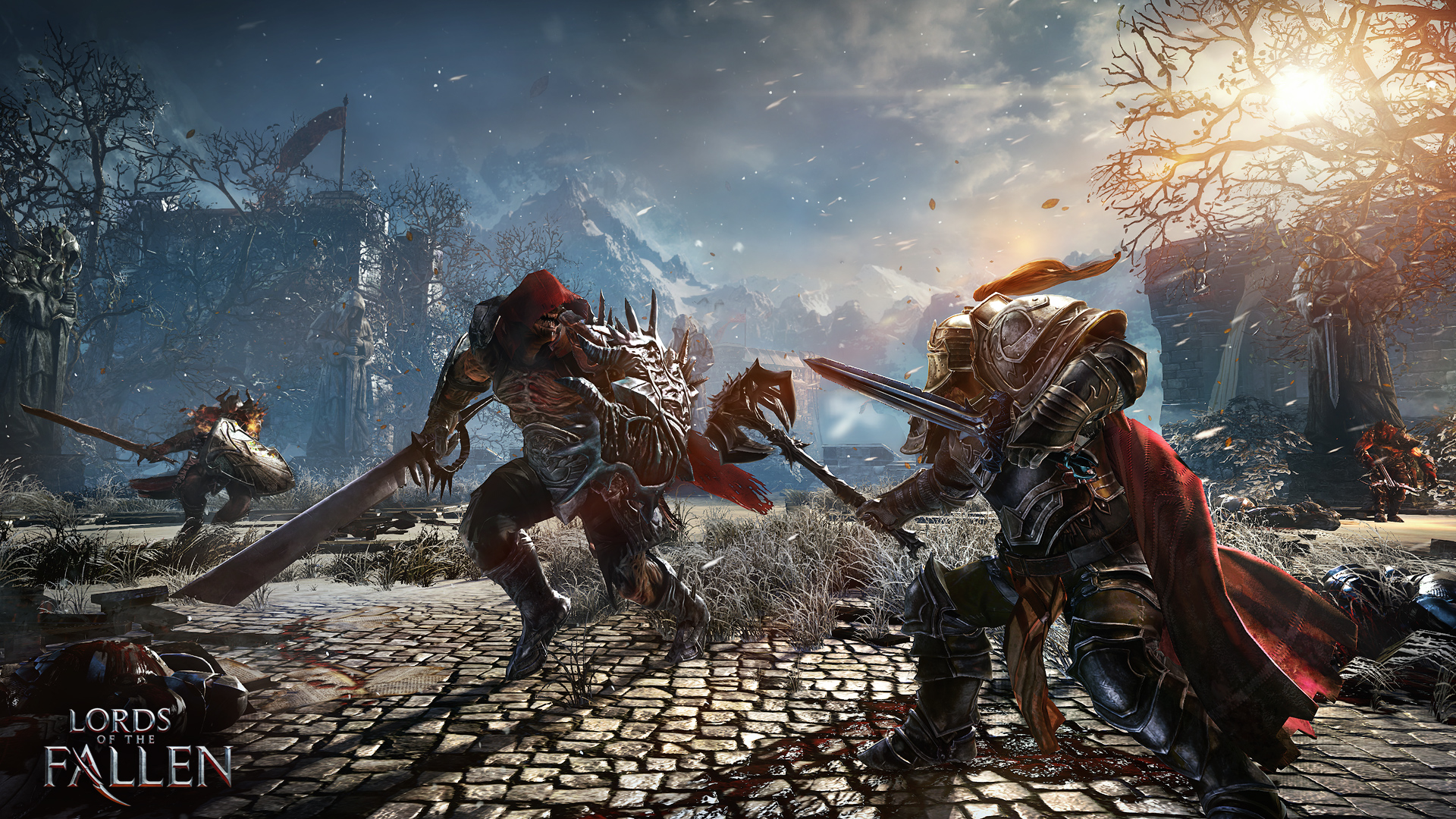 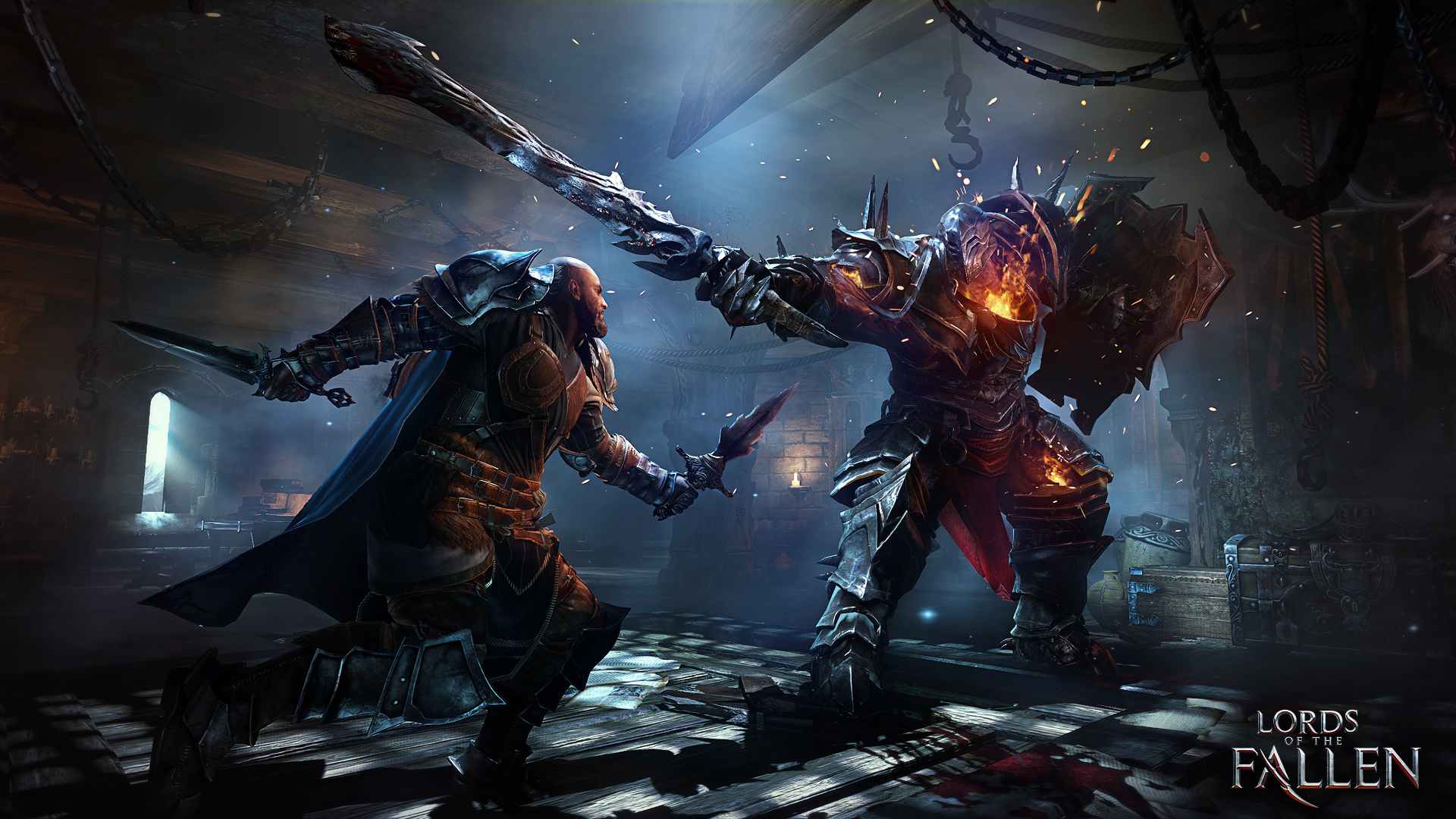