We’ve written about King before here at HG. They made some minor waves with a name change that took the .com out of their name and have been riding the Candy Crush Saga wave as far as it will take them. Nearly one year ago, they applied for a trademark on the term “candy” for gaming and clothing purposes, and on January 15, that trademark was approved. It took them very little time to go after people they viewed as infringing on their trademark. The first dev to get a legal letter was Benny Hsu, the creator of All Candy Casino Slots – Jewel Craze Connect: Big Blast Mania Land. 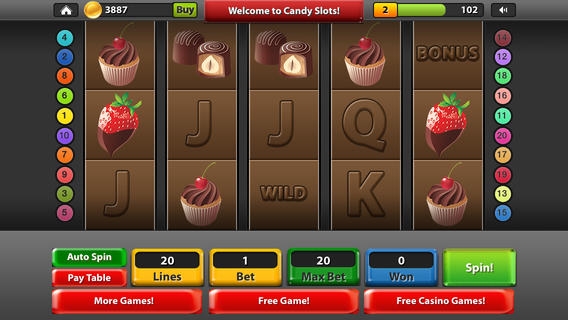 While it’s easy to vilify King for enforcing their trademark against “the little guy” here, the title does bring about red flags — at about a 1:1 ratio too. The title is clearly attempting to bait anyone with a remote interest in searching for candy crush, a casino game, a slot game, Bewjeweled, and possibly Connect 4. This kind of naming convention is a cheap way to mislead people, and one look at the logos tells a fairly similar story. Candy Crush Saga has gold text with red trim, while ACCS – JCC: BBML (no, it’s not a Steam code) uses gold text on a red background, with a swirly candy design in there as well — only using a lollipop instead of a peppermint swirl. It seems like they’re only going to go after games that came out after their game came to market, or perhaps after they applied for the trademark, as Candy Slots is very new, while no word is out about CandySwipe, but since that came out long before Candy Crush, they’ll probably leave that product alone since it couldn’t be a derivative work due to the release date. They would have a much stronger case against Lollipop Saga — which couldn’t be a more blatant clone if it tried.

This naming convention is a bit like poison since it really doesn’t benefit anyone. Those seeking something by the Candy Crush Saga devs will be disappointed, and it’s just a practice that has permeated app stores.  Even consoles aren’t immune to it, with the Xbox Live Indie Marketplace full of titles meant to evoke bigger-budget games, and Gameloft crafting a business plan around knock-offs. The OUYA saw a recent release with this same kind of blatant trickery in the form of Real Car Speed: Need For Asphalt Racing. Whoa boy, where to begin with that one. You’ve got Real Racing, Need for Speed in a dyslexic format, and even Gameloft’s own Asphalt racing series gets shoe-horned in there.  I’m shocked Ridge Forza Turismo Turbo Shift Storming Motors Kart Team Racing isn’t available right now. 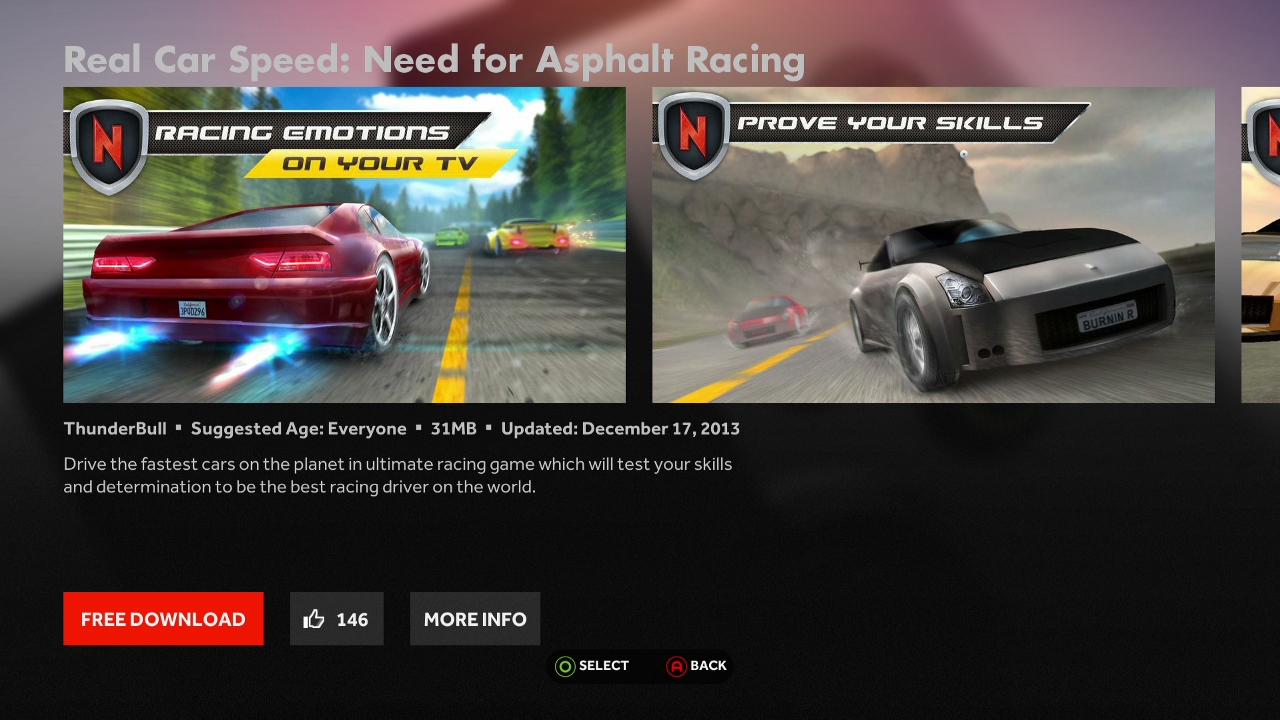 King’s trademark is definitely a bit on the broad side, but they seem to be enforcing it wisely so far. They want to turn their million dollar a day game into a brand — and doing so with a clothing line to start is a smart way to do it since the stuff probably won’t cost much to buy and they can milk the items by putting different candy icons and designs on each piece of apparel. Another natural move would be to try and get it into the candy aisle of every store on Earth like Angry Birds, but they’d likely go with the full Candy Crush Saga moniker for those things.  Hopefully, King doesn’t start just bullying companies around, but it looks like they’re just going to protect it from knock-off items that try to leech off of its IP’s popularity. If they start going after guide makers and people like that, who provide a useful service involving it, albeit unofficially, then that’s a whole different can of worms. If that happens, then we’ll single them out for being unfair. Right now, however, they’re just trying to protect their golden goose from needless harm, and as a company, it’s wise for them to do so.