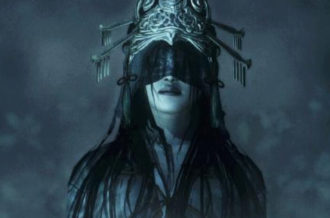 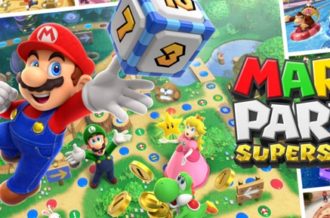 Jump Back into Familiar Boards with Mario Party Superstars

In an attempt to reintroduce us to the Fabula Nova Crystallis universe, Square Enix has crafted a seven minute long video recapping the events of the last two games. This isn’t your traditional retrospective video, though, as not only are the entirety of both Final Fantasy XIII and XIII-2’s stories laid out here, full of betrayals and time travel, but it’s told in a charming 16-bit format.

This actually summarizes the scattered story fairly well, and doing so as if we were back in the SNES era of gaming. Lightning Returns: Final Fantasy XIII will be out on February 11 for the PlayStation 3 and Xbox 360.