After months of rumors and even a show appearance or two, Stern has officially confirmed and detailed the release of their newest pinball table, Mustang Pinball Pro. The goal of the table is to collect Mustangs, with numerous models populating the game. A marriage of two American classics: pinball and the Ford Mustang, the game will be completely themed like the famous car, including a model ‘stang in the middle of the table.

The table will come in three flavors, the pro edition, a premium edition featuring a Mustang Boss 302, Boss 351 and Boss 429, and a limited edition honoring the 1965 original and all-new 2015 Mustang.

The game will be playable during the Chicago Auto Show, where champion player Zach Sharpe will take on journalists on February 6 and 7.

Check out a video of  Stern Pinball VP George Gomez describing the table and the first images of the Pro model below: 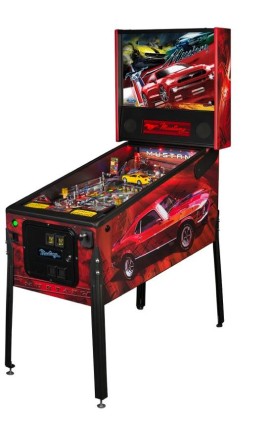 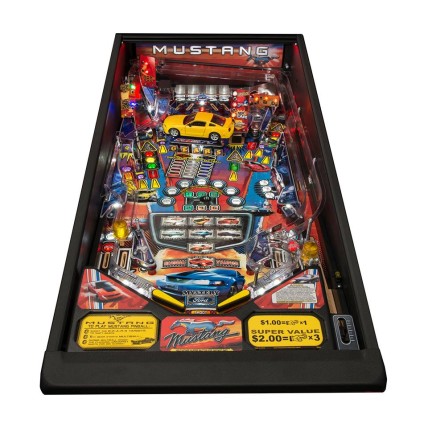