Back in the late nineties, they weren’t joking when the said there was “a hundred and fifty or more to see.” Turns out there’s 569 and counting. The latest addition? Diancie. Revealed in a magazine scan of Japanese magazine CoroCoro, Diancie is a Rock/Fairy type Pokémon and will star in the upcoming film Cocoon of Destruction: Diancie, which releases later this year in Japan.

Diancie was first hinted at back in October. Check out the magazine scans below: 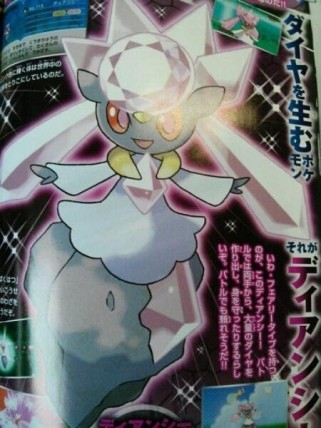 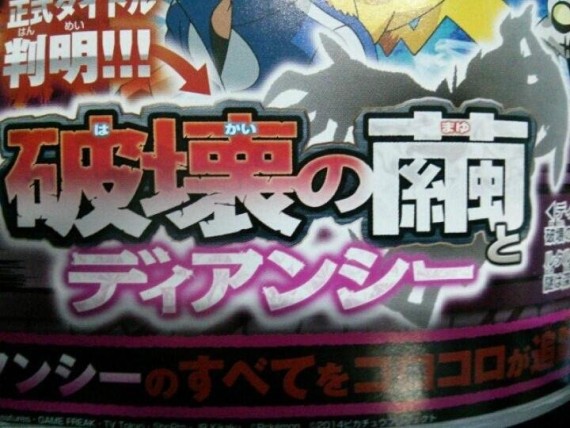