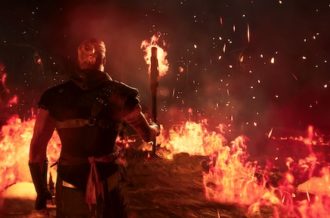 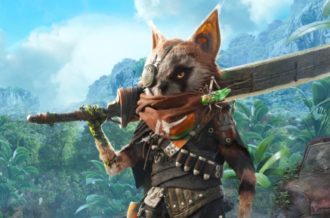 Experiment 101 Reassure Fans Biomutant is in ‘Final Stages of Development’ 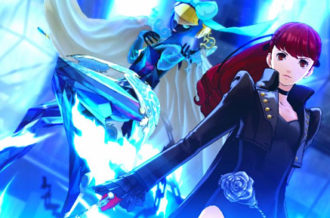 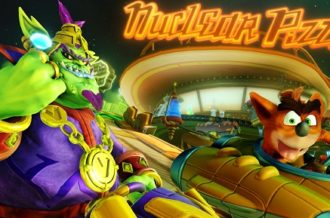 After confirming the localization of Demon Gaze last week, NISA has released a handful of new screenshots for the PS Vita dungeon crawler. The screenshots show the characters you’ll meet at the Dragon Princess Inn including:

Lezerem Rantile – A frivolous elf who runs the item shop. He can’t seem to keep himself out of trouble — or in his clothes once he’s drunk.

Kukure – The self-proclaimed stylist at the inn. He looks like a child, but is actually a full grown Migmy. He’s picky when it comes to the female body, especially the posterior.

Fran Pendoll – The beautiful, young manager of the Dragon Princess Inn who’s somewhat of a tightwad, though she says she’s it’s because she’s working on a mission.

Prometh – A mysterious mortician girl who lives in the inn’s basement. She loves herself some skulls!

Pinay – A Ney girl with boundless energy who lives at the Dragon Princess Inn. She also might have another side to her…

Demon Gaze will be released in North America on April 22 exclusively for PS Vita. Check out the screenshots below: