Capcom has just revealed to the world that the final character to join Hugo, Rolento, Poison and Elena in Ultra Street Fighter IV is none other than one of M. Bison’s sexy and ferocious dolls, Decapre.  Half of the internet (including myself) saw this coming from a mile away and I have to say, Game Producer Yoshinori Ono’s prediction of the internet’s raging reaction was spot on.

Internet rage aside, let’s clear some of the basics first. Capcom revealed at a conference last year four of the five new characters that were going to be joining the roster for the next Street Fighter update, leaving the final character to be a mystery until the release of that update came a little closer. There were plenty of clues thrown in the air. The character was hinted to be a female who would be making their fighting game debut, coming from the Udon-affiliated Street Fighter comic book series and as Capcom Product Manager Matt Dhalgren put it, she wouldn’t be “on anyone’s radar.”

Dhalgren could be sorrily mistaken. While they expressed that it would be a depressing and lazy approach, plenty of people guessed it right and even I had to agree that Decapre would be the ‘best fit for the series’ based on Capcom’s worth ethic and the potential ease of being able to program her into the game. 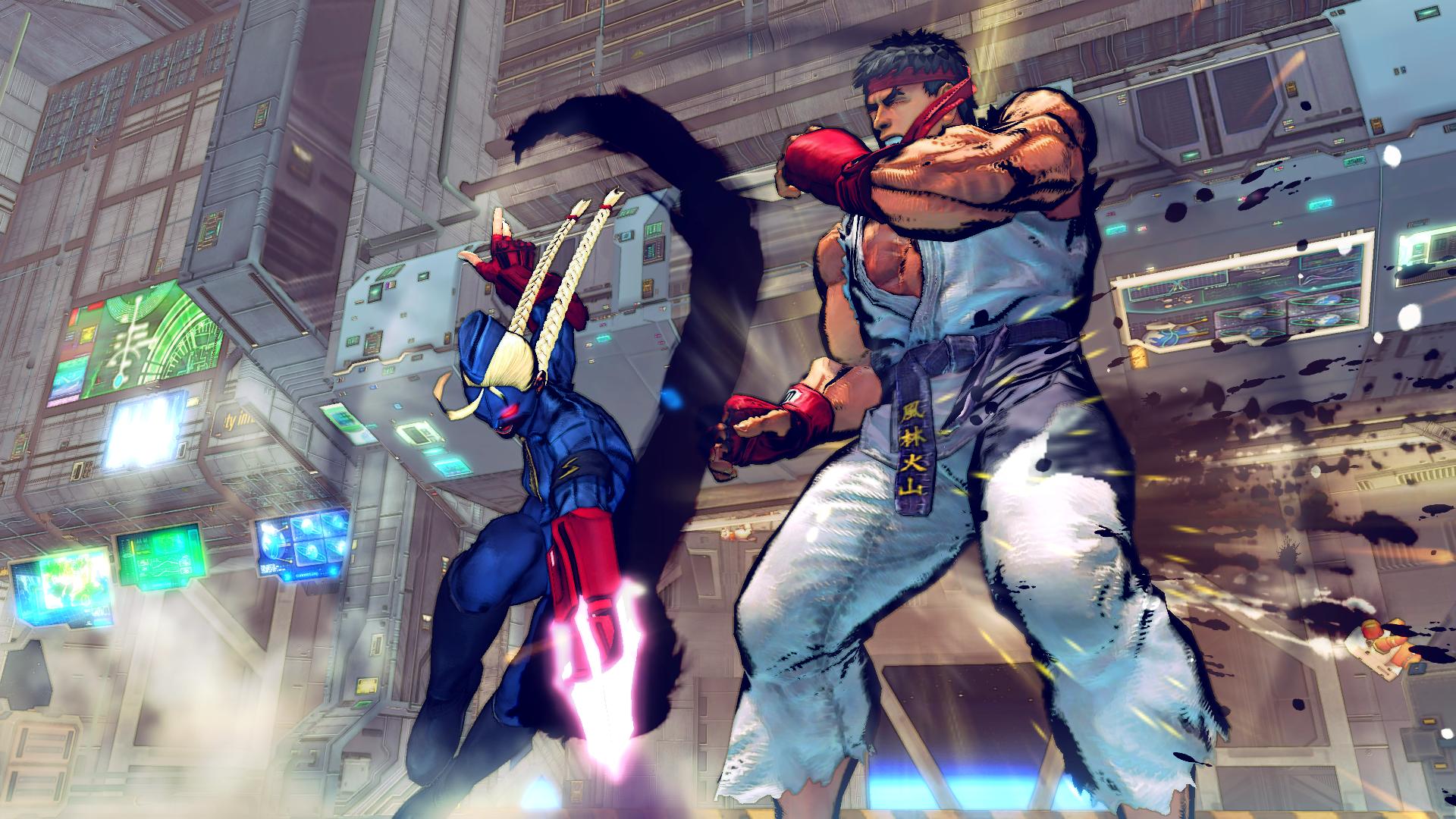 “Although a partial mask hides a giant burn mark located on this Russian beauty’s face, challengers will be scarred by her quick and elusive scramble moves as well as her psycho power infused attacks, which allow her to share her pain with her opponents,” Capcom’s official announcement says.

Decapre inclusion to the roster may seem like copy-and-paste work, but only if you’re a casual Street Fighter who quickly judged on the surface. What many are already calling an ‘Evil Cammy,’ the character is presented in an entirely new fashion and aside from the R. Mika troll in the beginning, the trailer that Capcom released alongside this announcement shows off the sinister clone brilliantly.

Her overall looks could use a bit of a touch up, but her combat techniques are sharp, agile and look satisfying. To start, both of her Ultra combo’s take some subtle hints from Dhalism and Vega, but still adds flavor to her already impressive mixup technique. Similar to Yoga Catastrophe, her first ultra allows for Decapre to unleash a psycho powered sphere across the stage and towards the opponent, of which she can bait them into simply by using her teleport. Indeed, her rapid teleport can also allow for some block-defying combo mixups with normal attcks and specials. 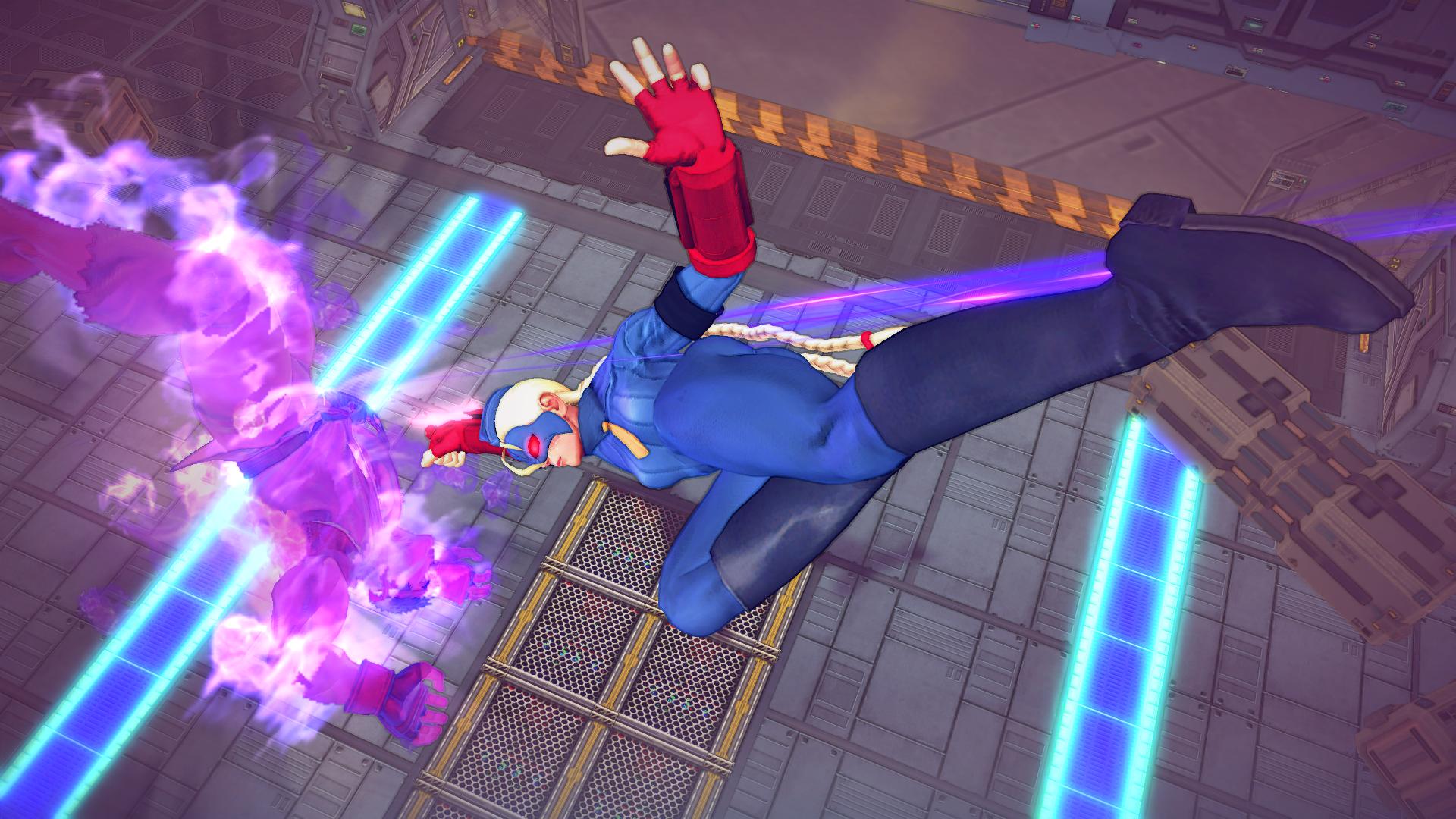 Decapre’s ultra two combo is very reminiscent to Vega’s Bloody High Claw (as well as her Psycho powered claw itself), as she grabs and launches her opponent into the air as they helplessly get slashed through several times before landing hard on the ground after her final thrust into their midsection area.

This final character into the roster will be perfect for players who simply want to rush through the round as quickly and as mercilessly as possible. The developers are about more than halfway done with the character; there are some tweaks that need to be made to make sure that other combatants stand a chance, such as her overreaching second Ultra and probably an update on some of her normals. Combofiend’s (aka Pro Street Fighter player Peter Rosas) in depth look at Decapre proves that she isn’t just another Cammy clone, but rather a dangerous contender that a lot of Shoto players might want to be careful with. Maybe that’s why a lot of people are upset right now.

Yes, we all saw this one coming. However, it’ll be interesting to see how the Cammy doppelganger will fare in the upcoming Evo 2014 fighting tournament. Who will play her? Who will be able to showcase some useful counter attacks to her tricky, yet bum rushing techniques? When the final product is done, where exactly will she fit on the tier list?

Ultra Street Fighter IV is set to hit stores sometime in June. Until then, lets welcome the sort of newcomer.