There is a growing sentiment among a lot of gamers that cutscenes are an inherently bad means of telling stories in games. These people say that cutscenes are nothing but an imitation of film, with the argument being that games are different from other forms of entertainment and should tell their stories in a way that is unique to video games. There is certainly some merit to this line of thought, but I contend that cutscenes can be a very powerful storytelling tool when used correctly. While there are certainly games that are hurt by the inclusion of cutscenes, it’s important to look at the context, like the particular genre, the emphasis the game places on storytelling, how the cutscenes are implemented, and what other means the game uses to tell the story, rather than simply declaring the very concept of cutscenes bad. 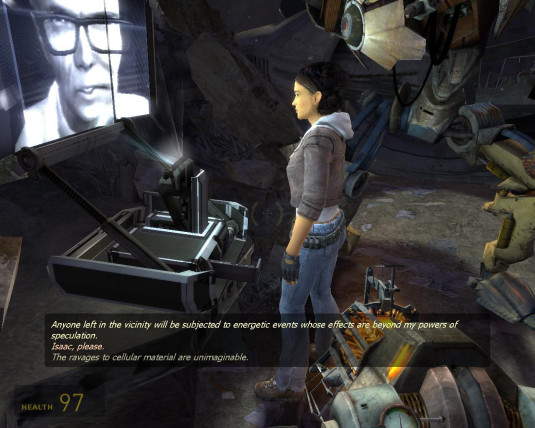 When it comes to the crux of this argument, the idea that games should strive to use the strengths of the medium to tell stories in ways only possible with interactivity, I wholeheartedly agree. There are many examples of games that forgo cutscenes entirely and are able to tell compelling stories with aspects unique to video games, and that is fantastic. Gone Home uses the idea of exploring an environment as a means of making you feel like you are inhabiting the world and absorbing the story in a really organic way. Half Life 2 fully commits to the first person perspective, never taking control from the player and treating you as if you are Gordon Freeman and not some entity controlling him. The Walking Dead uses decision making and dialogue choices as a means of keeping you in some degree of control even during sequences that are largely just characters talking.

So, with these examples of games successfully telling stories through means other than cutscenes, why have them at all? There are certainly games that don’t need cutscenes, but there are also those that really benefit from their inclusion. Cutscenes can take what would otherwise be rather dull moments and make them far more engaging. At their best, cutscenes provide a means of presenting sequences that may not offer any compelling gameplay opportunities or wouldn’t fit within the established mechanics of the game in a visually appealing way. Where you get into more egregious territory is when it feels like the game is taking the controller out of your hand at the best part of the game. 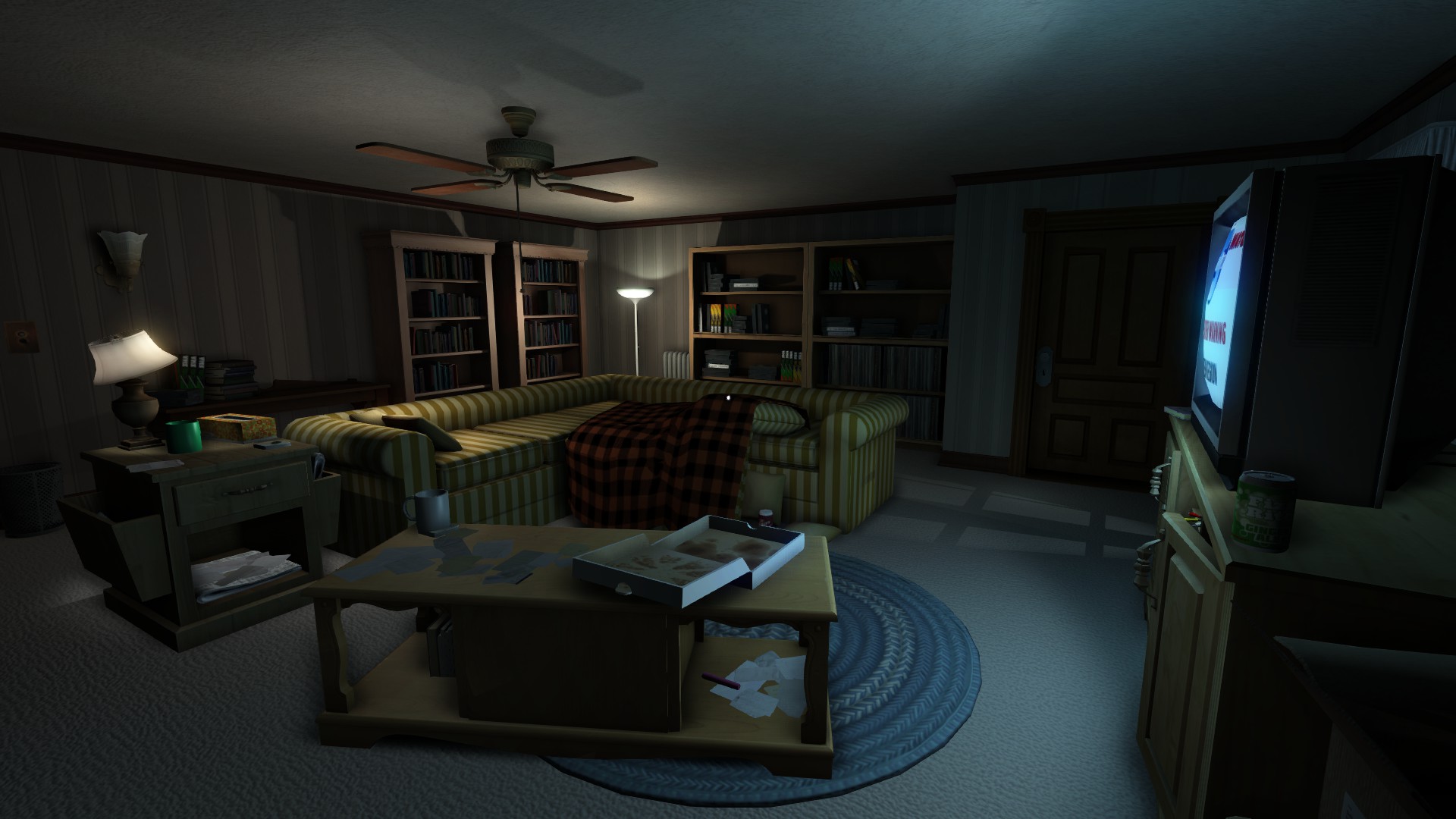 The worst thing a cutscene can do is make the player feel like the coolest and most interesting parts of a game are the parts where you aren’t actually playing it. As much as I love the Metal Gear series, this is something the series has struggled with for a long time. Metal Gear Solid 4 is one of my favorite games of last generation, but I enjoyed it more as a cinematic film-like experience than as a game. The game takes control from the player for absurdly long stretches, going over the hour mark on more than one occasion. Not only are the cutscenes ridiculously long, but they are also far more compelling than the actual gameplay. The majority of the most action packed and over-the-top scenes in Metal Gear Solid 4 all happen during cutscenes, which sort of defeats the purpose of it being a game.

Naughty Dog is a developer that the anti-cutscene crowd often points to as a major offender in the realm of games that are more like films, but that’s something I can’t agree with. If you look at all the times you are without control across the Uncharted games and The Last of Us, there are very few examples of sequences that would gain anything by giving the player control. All the over-the-top set pieces in the Uncharted games happen with the player in control to some extent. Even if that control is very limited, you never feel like the game is taking control away from you. The majority of the non-interactive cutscenes in the Uncharted games and The Last of Us are sequences of dialogue. Sure, they could allow you to move Drake or Joel around while the characters talk, but that would take your focus away from the outstanding performance capture. Also, let’s be honest, walking away from Ellie during a pivotal sequence of dialogue would only serve to undermine the situation rather than enhance it.

Dialogue scenes are really the most obvious examples of times when a cutscene is entirely appropriate. The only alternative that really provides a meaningful gameplay option are dialogue choices, but not every game is suited to that type of option. Games that aim to tell a complete and set story without deviation really have don’t have room for dialogue choices, and there’s nothing wrong with that. Not every game is trying to deliver the same experience, and while dialogue choices can be great, a game with a meticulously paced narrative like The Last of Us has no place for dialogue choices. Unless you really feel that being able to move Joel around a room while a dramatic conversation occurs would enhance the game, there isn’t a whole lot of opportunity for interactivity when it comes to dialogue in a game like The Last of Us, so making that dialogue as visually engaging as possible via elaborately scripted and produced cutscenes is the best option. 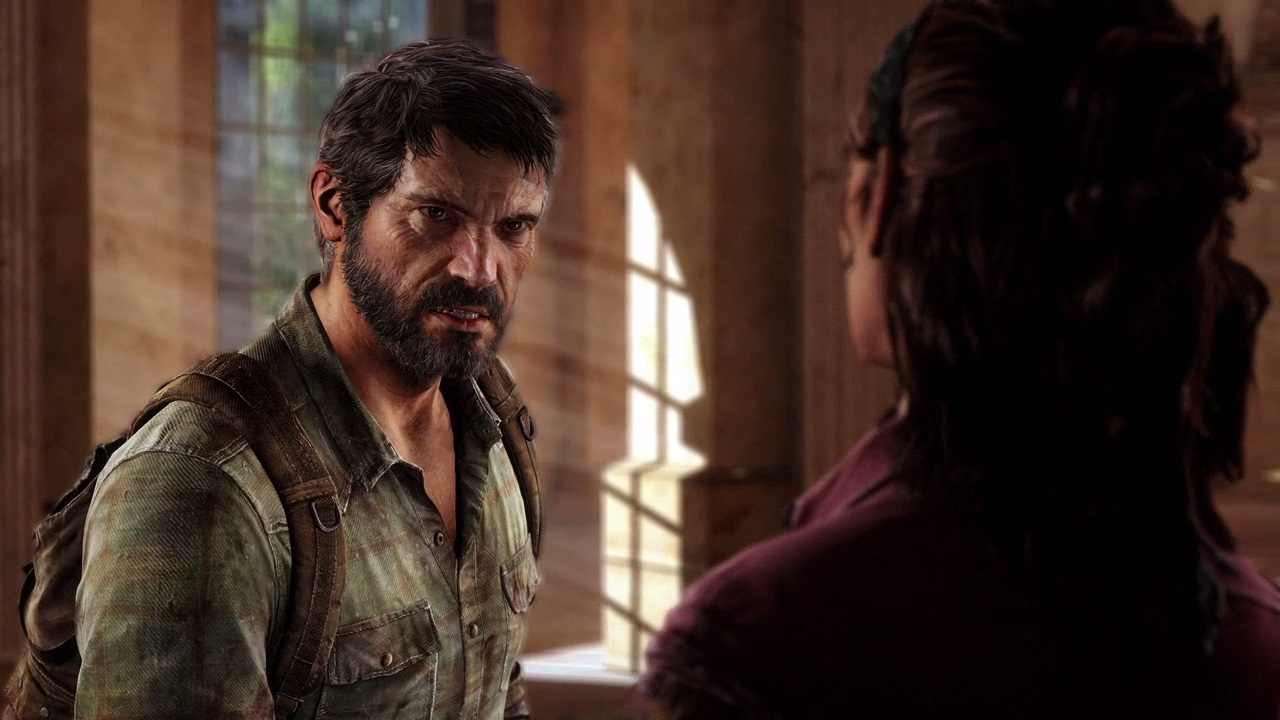 In the end, it all comes down to what type of experience a particular game is trying to offer. A game that truly aims to be an immersive experience that makes you feel like you are a part of the world should aim to have as few cutscenes as possible. If a game like Skyrim was constantly taking control away from the player for elaborate CGI cutscenes, the strengths of that game (freedom and immersive exploration) would be diminished. However, games that give you control of a pre-defined character through a set story have no reason to abandon cutscenes. You’re free to hate to cutscenes, but ask yourself if it’s the idea of cutscenes you hate or the way some games implement them. Games are already far to focused on nonstop action, so having some quiet character moments and conversations can be a nice respite between action sequences, and cutscenes provide a great way to achieve this. As long as all the game’s best moments don’t occur with your hands off the controller, cutscenes have their place in games.