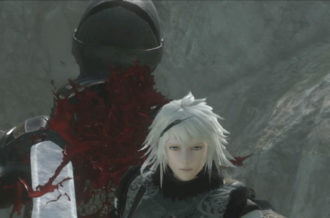 GDC has led to some major information being revealed already with things like Sony’s Project Morpheus possibly changing the industry, but it’s important to not lose sight of the actual games coming out that wind up being the end result of the hard work of gaming devs. For over three and a half years, Creative Assembly has been working on Isolation. They’re trying to make the Alien game they always wanted to play. The game will be going for a serious sci-fi approach, and are trying to make it authentic to the original films right down to having accurate signage to suck you into the world as opposed to forcing you out of an airlock.

The devs are going to focus more on the survival aspect instead of the horror, which should add a lot to the overall feeling of helplessness. There will no magic weapon that gives you tons of power to even things out – you’re always at a physical disadvantage here. Alien Isolation will use pale colors since they aren’t used much in sci-fi. Isolation will feature authentic designs since 20th Century FOX sent them a ton of design documents about the sets and even gave them hand-written notes about the universe, so everything should look and feel authentic to the movie experience. They’ve taken things like a breakfast table in the movie and expanded their size a bit to fit them into the world, but make them their own as well. 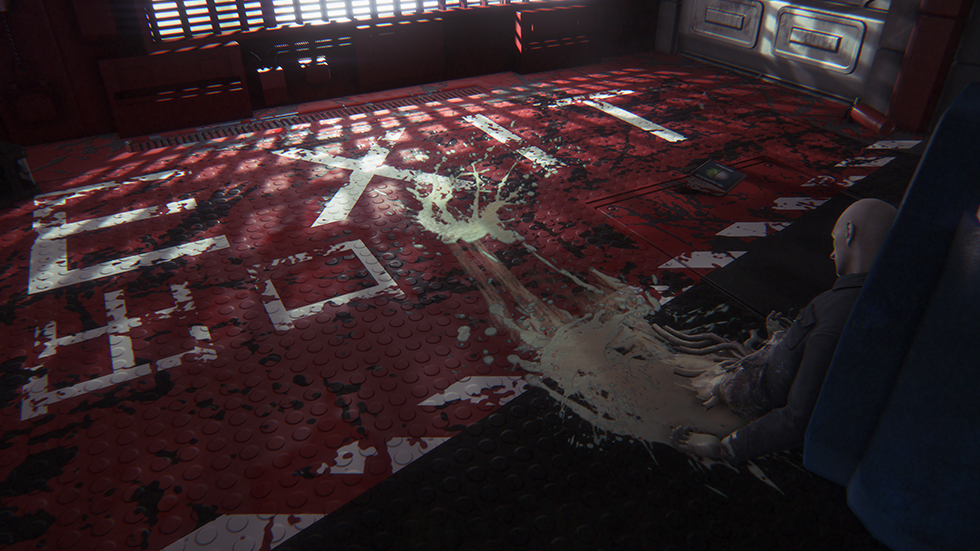 The grainy look of the film will be replicated visually in the game, and they’re trying to keep the same kind of color palette as well. Similarly, they’re aiming for a very limited HUD to further immerse you in the world and will be replicating the ’80s TV dial setup for in-game hacking sections where you have to tune the proper frequency in. Alien Isolation aims to go with the fear of the unknown since you don’t see the alien much, so you build up the terror in your mind making actually seeing him that much more terrifying. All you can tell at first is that the alien is very fast – you’ll see the end result of its violence and then have to hope and pray you don’t wind up suffering the same fate. The alien is a cerebral killer who stalks his prey and he won’t try the same thing twice. He’ll attack in a stealthy manner and never attack you directly because small wounds will still affect it down the line.

The first-person view was brought about for the game because of human nature – people want to see what can oppose them, and the motion tracker here prevents that from being the case. Stealth and survival are the cores of the game here, and you have to use your head to make progress. Audio cues will be used to give players an idea of how their character is reacting to the world around him. Realistic animation will be used to make the alien seem more authentic and not just give it the “man in a suit” vibe. The AI is sensory-driven, and aided by real-time lighting to make the world seem more realistic. You need to be careful when using the motion tracker since it has a slight glow to it that the alien can see, requiring you to use foresight to make solid progress. Alien: Isolation is due out in the fourth quarter of 2014, and should be the Alien game that everyone has dreamed of, but hasn’t been able to play.