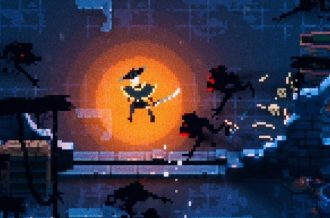 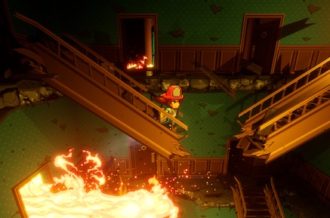 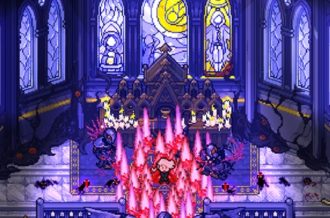 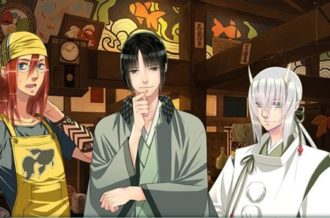 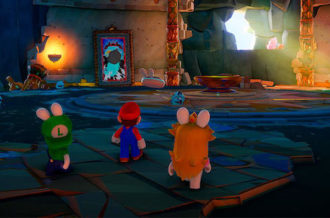 Developer Creative Assembly’s highly anticipated survival horror game Alien: Isolation now has a release date: October 7. While previous Alien games haven’t quite lived up to the reputation of Ridley Scott’s chilling 1979 classic Alien, Isolation seeks to finally do the source material justice by building a game around the helplessness and fear one would likely experience while being hunted by a deadly extraterrestrial being in the depths of space.

The game will be available on PS4, Xbox One, PS3, Xbox 360, and PC. Check out our GDC coverage for more Alien: Isolation information.