Sonic races through the green fields. The sun races through a blue sky filled with white clouds. The ways of his heart are much like the sun. Sonic runs and rests; the sun rises and sets. Don’t give up on the sun. Don’t make the sun laugh at you.

These days Sonic the Hedgehog generates controversy with every new release, change in direction and attempt at recapturing the glory days. It’s been a long time since any Sonic game received unanimous praise and acclaim from gamers, journalists, and the entire gaming community. Meanwhile nearly every new Mario release, even as recent as last year’s Super Mario 3D World, continues to get lavished with well earned and deserved awards. So when was the last time a Sonic game was held in such high regard? That my friends was nearly 20 years ago, when SEGA and Sonic Team released Sonic the Hedgehog 3 in 1994, an excellent and realized game in its own right. The real magic, however, happened when they released Sonic & Knuckles later that year.

Sonic & Knuckles was a groundbreaking release, long before the days of DLC, expansion packs, and “game of the year” editions, SEGA pulled off an idea that was ahead of its time. Back when they were still manufacturing hardware and consoles, the company was always experimenting with ideas that were far ahead of their time and stark a departure from industry norms. These haste innovations were what made fans adore the company so much, but ultimately that very hastiness in implementing unique — but undeveloped — ideas lead to their demise. That said, many of their ideas were great and laid the foundation for many modern gaming conventions that we take for granted today. Sonic & Knuckles was one of them.

SEGA were big on the whole add-on technology, and while the idea may not have worked ideally in expanding the lifespan of the Genesis with the ill-fated SEGA CD and Genesis 32X, it worked remarkably well in expanding and revitalizing the excellent library of Sonic games on the Genesis. Sonic & Knuckles had an expansion cartridge slot on top, allowing you to literally lock-on your old Sonic cartridges and breathe new life into them.

The real value was when you locked-on Sonic 3, to create perhaps the biggest and most ambitious Sonic game ever made: Sonic 3 & Knuckles. Doing so added new bosses, new levels, different endings, and seven new special stages in which you collect Super Emeralds (in addition to the traditional Chaos Emeralds). Super Sonic may be Sonic’s most well known super charged transformation, even being featured as his Final Smash in Super Smash Bros. Brawl. But in Sonic 3 & Knuckles, collecting the exclusive Super Emeralds allowed Sonic to transform to his most powerful form: Hyper Sonic. A legitimately powerful form that hasn’t been featured in a Sonic game since, with a special ability that destroyed every enemy on-screen in a flash. Yea, you definitely want to go through the challenge of collecting all 14 Emeralds to experience this god-like transformation.

What was really great about the way the respective releases were handled back in 1994 was that, on their own, Sonic 3 and Sonic & Knuckles were excellent self-contained classics, but together they created what has now become a timeless masterpiece, and arguably the single best Sonic game alongside Sonic the Hedgehog 2. 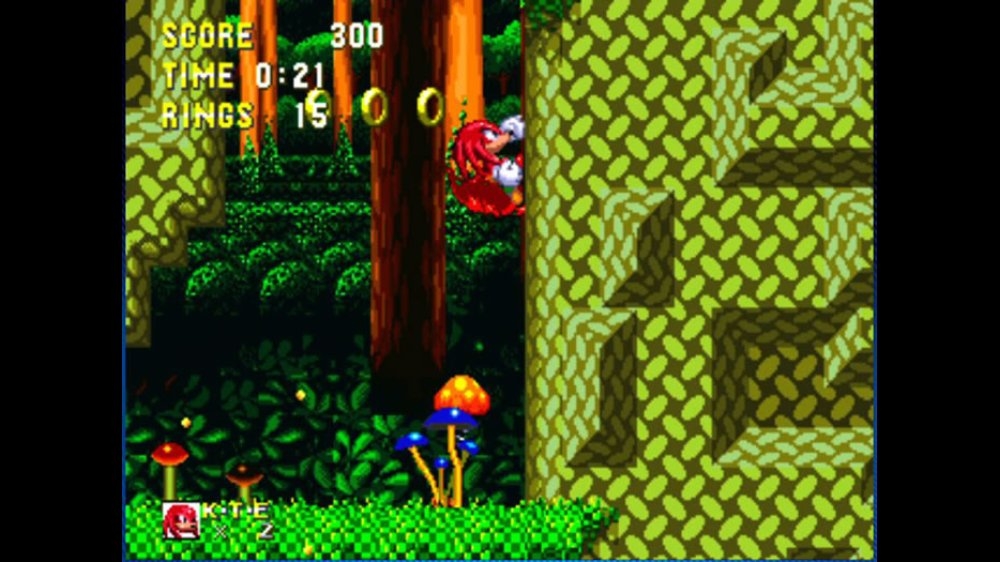 This is indeed a huge far cry from how expansion packs and DLCs are handled today, where the main “vanilla” version of the game feels almost barren and incomplete without additional bite sized and stupidly priced content. When SEGA released two major Sonic games within the same year, they made sure they were strong games in their own right, but at the same time giving fans plenty of reasons to get both and enjoy the abundance of exclusive content.

They could have just stopped right there, but SEGA and Sonic Team went an extra mile by allowing gamers to lock-on Sonic 2 in order to make Knuckles the Echidna a fully playable character in that game. A mind boggling innovation for sure, as they took a newly designed character and sprite, and made it fit into a game that came out several years before. Knuckles in Sonic 2 felt like a completely new game, his climbing ability allowed you to explore areas that were otherwise inaccessible by Sonic and Tails. It blew my mind back then, and even to this day it still impresses me.

Locking the very first Sonic the Hedgehog game onto Sonic & Knuckles doesn’t allow you to use Knuckles in that game (something that they wouldn’t do until very recently with the iOS version of Sonic the Hedgehog) but it did give you full access to the excellent Blue Sphere mini-game levels. 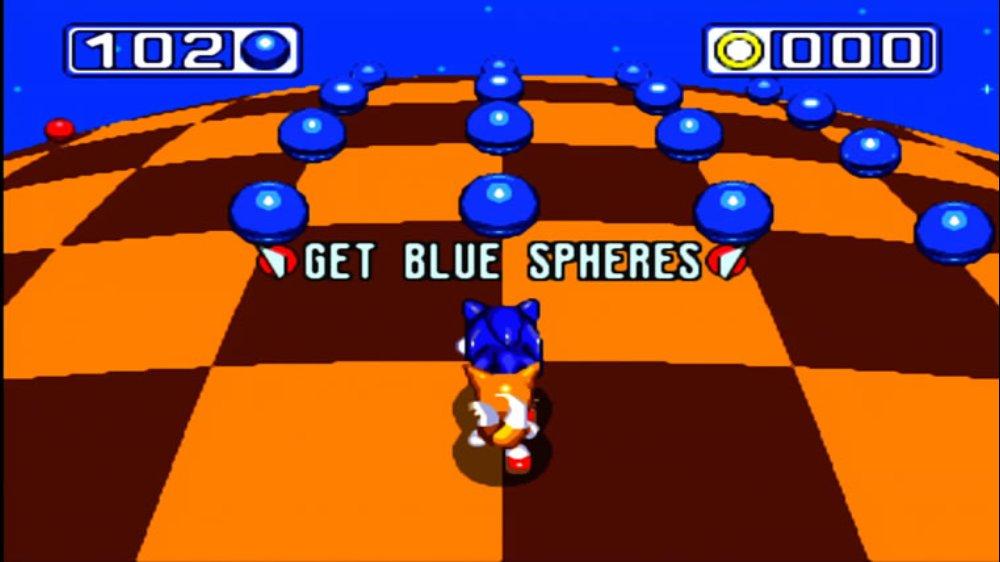 Unlike most enhanced/expanded releases of video games today, Sonic & Knuckles did not make you wait and it did not make you feel cheated. Instead, it was a remarkable cartridge that just kept on giving, and it did so by uniting the entire Sonic Team developed library of Sonic games that were released for the Genesis. It was truly Sonic Team’s magnum opus.

Nearly 20 years have passed since the historic release Sonic & Knuckles, and Sonic Team has yet to profoundly top their last #1 global hit.