When it comes to competitive tournament fighting games, most would instantly think of games like Street Fighter IV, Tekken or Virtua Fighter. These games have based their reputations on fast, involved combat and split-second precision, earning them huge fanbases who embrace the idea of duking it out in packed brackets and fierce technicality. But the Super Smash Brothers series remains a dark horse of that crowd; despite its colorful characters and unorthodox gameplay, it’s earned itself a die-hard fanbase and some of the most enthusiastic spectators in the entire fighting game scene. It’s become incredibly competitive, but it wasn’t meant to be that way. The newly dropped news regarding Smash Bros. Wii U and 3DS’s online play has rattled the cages of how Smash Brothers is interpreted in the competitive fighting game scene, but how can the upcoming installments to this much-loved series cater to two extremely different fanbases?

The history of Super Smash Brothers remains a very important thing to note. Smash Bros. was originally designed by Masahiro Sakurai and Satoru Iwata as a prototype for a fighting game, one that didn’t rely on excessive amounts of precision and technicality. While the idea to include Nintendo characters was simply an idea that happens to persevere through development, Smash Brothers’ origins are rooted in Sakurai’s severe disapproval of the growing technicality in the fighting game community. The popularity of tournament fighters like Street Fighter II and Tekken was something that Sakurai condemned, for he believed complexity and competition were making the community a harsher and less friendly place. Super Smash Brothers was Sakurai’s answer to the obsessive technicality of the fighting game scene, a game that prides itself on frantic action and accessible controls. In a sense, Sakurai wanted to make a game that rejected the rules of the fighting game genre. He wanted to make the “anti-Street Fighter.” 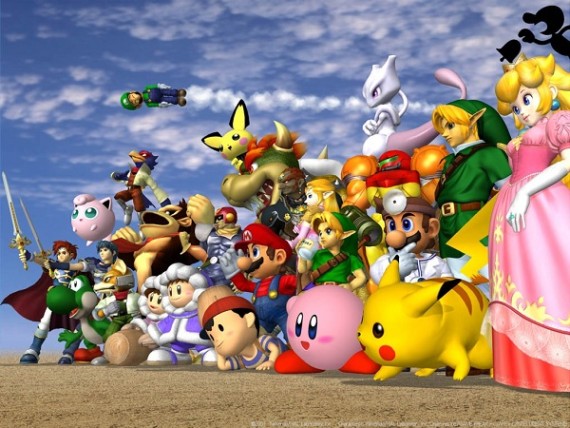 The success of the first Smash Brothers game on Nintendo 64 encouraged Sakurai and his team to create a sequel, Super Smash Brothers Melee for Gamecube. A tremendous step forward for the series on nearly every front, Melee became the best-selling Gamecube game of all-time. However, the game became a close-to-heart favorite to an unlikely demographic: the competitive fighting game scene. Due to a number of changes in controls, coding and physics, Melee’s gameplay became a faster, more multi-faceted setup. Subtle nuances and quirky control tricks like “wavedashing” became common jargon for fans who embraced competitive play. Melee became a fan favorite during tournaments, even earning its own tournament in the EVO championship gaming series. Despite Sakurai’s desire to make an accessible fighter that negates the standards of traditional fighting games, Melee became just that: a competitive fighting game with a community that feverously embraced its technicality.

Displeased at what the series had become, Sakurai’s third entry in the series, Super Smash Brothers Brawl on Wii, was a big change for the franchise. Changes in coding and controls made the gameplay much slower and the nuances like wavedashing were removed. The game took the series back to its origins, with less skill-essential encounters and much more accessible controls. Brawl became a tremendous success commercially, but with the more accessible gameplay, the tournament scene that flocked to Melee was almost unanimously displeased. The “hardcore” technicality of Melee disappeared and EVO goers rejected Brawl. The changing in controls even pushed modders to create Project M, a Brawl mod that re-balanced the characters in Brawl to function as they would under Melee’s gameplay rules. 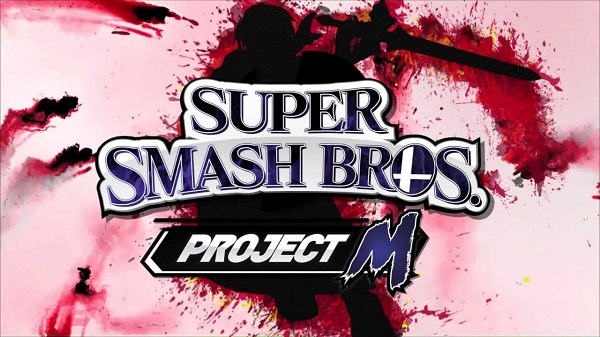 With the next Smash Bros. games hitting the 3DS and Wii U this year, the announcement of how the game would approach the tournament scene was a question on many gamers’ minds. Would the game cater to the EVO goers who loved Melee or would it build upon the accessibility of Brawl? The answer was a rather odd one. The next Smash Bros. games would have a divided online mode, with separate online modes for tournament fans and the average Smasher. The “For Fun” mode would have random stage select, items on, and four-player free-for-all where only wins are recorded. The “For Glory” mode would allow for one-on-one matches, but with no items, where wins and losses are recorded and all stages are a spin on the single-platform Final Destination stage. These rules would only be implemented on playing matches with strangers, as games with those on your Friends List can be fully customized.

Sakurai’s philosophy on the Smash Brothers series was a conflicted one between Melee’s release and the current day. He earned support from the same crowd of gamers who he wanted to distance himself from so much, causing the entire franchise to move into an unsettled region of play style. The division of online matches in the upcoming Smash Bros. games could be interpreted as Sakurai conceding to the fans of tournament fighters; despite his best efforts, Smash Brothers isn’t a series that can be ignored by the competitive players. Though he still has a strong preservation of the classic party fighter mentality, in an effort to satiate the appetites of wavedashers and L-cancelers, Sakurai was forced to change his philosophy on how Smash Brothers would be played. The demonstration of skill has always been a key part of any fighting game, but with this new structure in determining how the game “should be played”, the focus can’t help but feel split and divided. 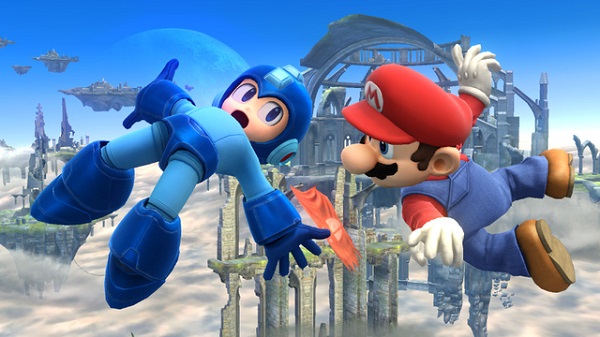 Of course, the controls and gameplay itself are what will determine how the game will be received by either side of the competition coin. Melee fans openly disapproved of how Brawl’s physics and controls worked, while other gamers saw no such problem (though the tripping mechanic was unanimously panned). The release of Brawl was a pivotal moment where the series’ true focus was not visible, even though Sakurai had every intention to make the series anything but a tournament fighter. The series was based on accessibility and a rejection of over-technicality, but there remained a large and outspoken group of fans who wanted Smash Brothers to appear as a tournament-focused one-on-one fighter and an EVO staple. The concept of Melee being what the series “was supposed to be” does a big disservice to Sakurai, who created the series with no intention of making it a competitive fighter.

And I think Sakurai has found a creative way to approach this dispute. As a long time Smash fan, I remember going to a number of anime conventions over the years and in the gaming rooms, I would see people playing Melee, twitching their thumbs at light-speed with Fox and Falco dancing around on Final Destination. While I certainly find it impressive seeing such skill and dexterity, these unwritten rules of the “hardcore” are what has diluted the series’ appeal dramatically. Seeing a one-on-one Final Destination match between players who always pick from the same two or three characters limits the game’s intrigue down to a sliver and it has made tournament play predictable and just plain boring to watch. With “For Glory”, Sakurai is conceding to the tournament appeal, but in a rather tongue-in-cheek way. If the “hardcore” fans only like playing “serious”, always on a single platform with no items, they can. In fact, they can have it every time. 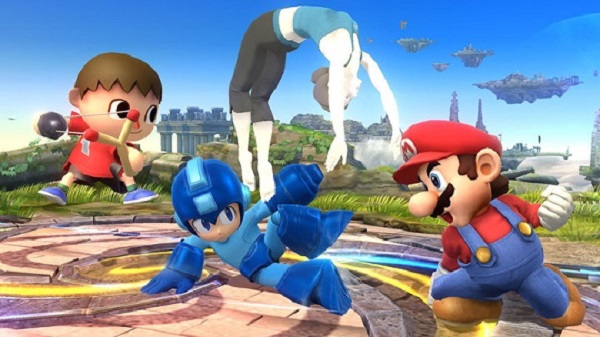 This divide between competitive demographics sounds like a way to appeal to both, but Sakurai’s decision to separate online play in this way doesn’t appear to be him admitting defeat to the “hardcore.” He’s giving the fighting game gurus a strong, resilient challenge, but also poking fun at the stringent regulations that the community has created for itself. Sakurai’s decision to make Smash Brothers a frantic, four-player party fighter over a typical one-on-one tourney fighter remains a pristine display of his attitude toward the genre itself. And even when he earns the support from the same group of gamers who he openly condemned, he’s finding a way to make his original vision the star of the show, not what the “outsiders” want it to be. At the end of the day, Smash Bros. on Wii U and 3DS is going to be a very big challenge to everyone involved. The Smash Brothers crowd is divided in how they want to play, but when push comes to shove, Sakurai appears to be doing more to make the game the best Smash Bros. yet and not the best tournament fighter yet. Quite frankly, that’s a promising move.