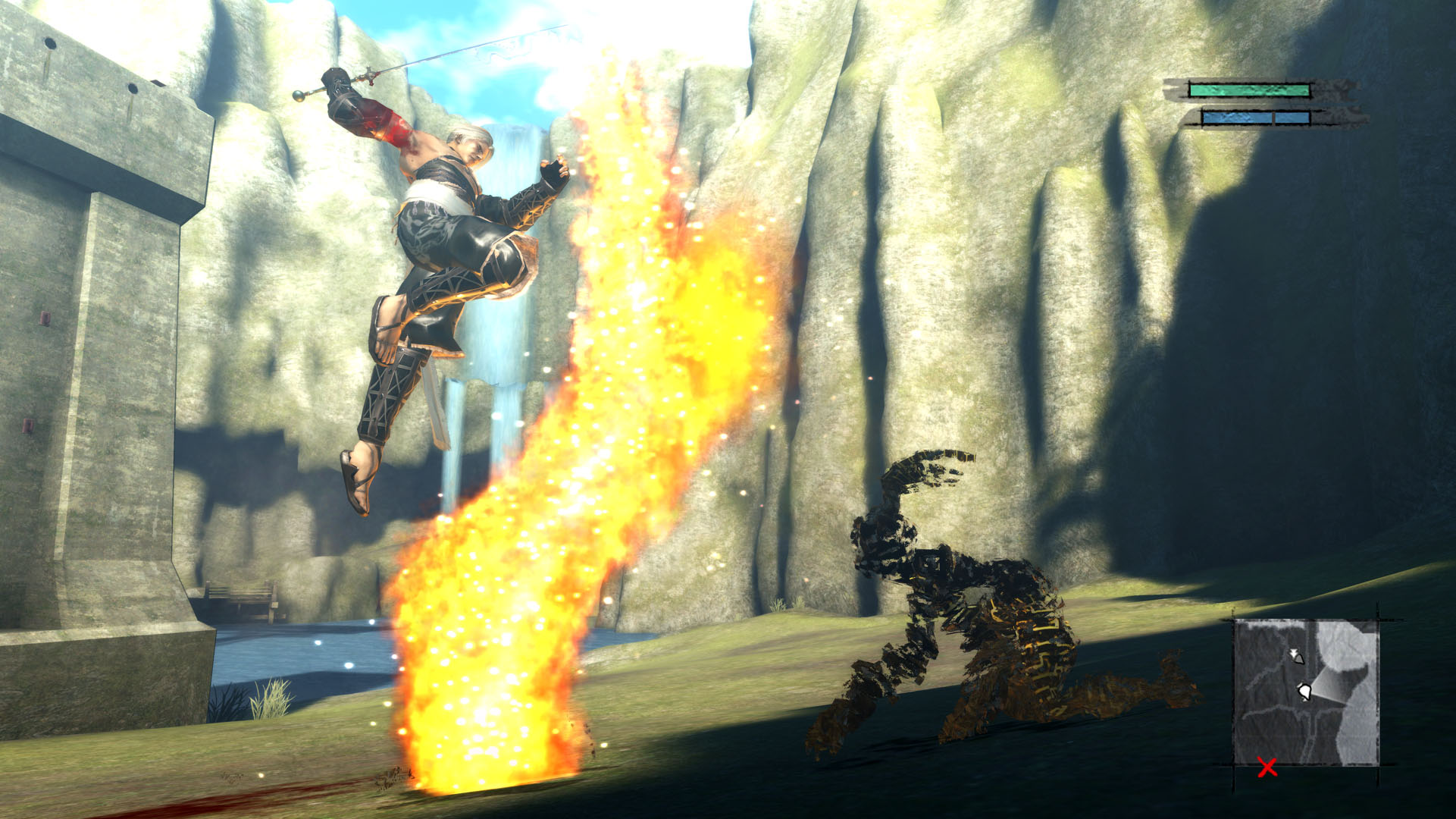 Nier is a bit of an odd case here. No question that the PlayStation 3 and Xbox 360 version were released in Western territories on the same day and are also the exact same game. Why did we include it here? Well, please allow us to explain.

In Japan there were two Nier games: Nier Gestalt for the Xbox 360 and Nier Replicant for the PlayStation 3. The game that was localized outside of Japan was Nier Gestalt, released for both the Xbox 360 and PlayStation 3 as simply Nier. The difference? Purely cosmetic and aesthetic. The Nier we know features grizzled old man on a quest to save his daughter, while Nier Replicant stars an androgynous young man on a quest to save his sister. Other than some presentation and story differences, they’re the same game, just Square-Enix sensed that we would prefer a man’s man rather than some pretty boy. 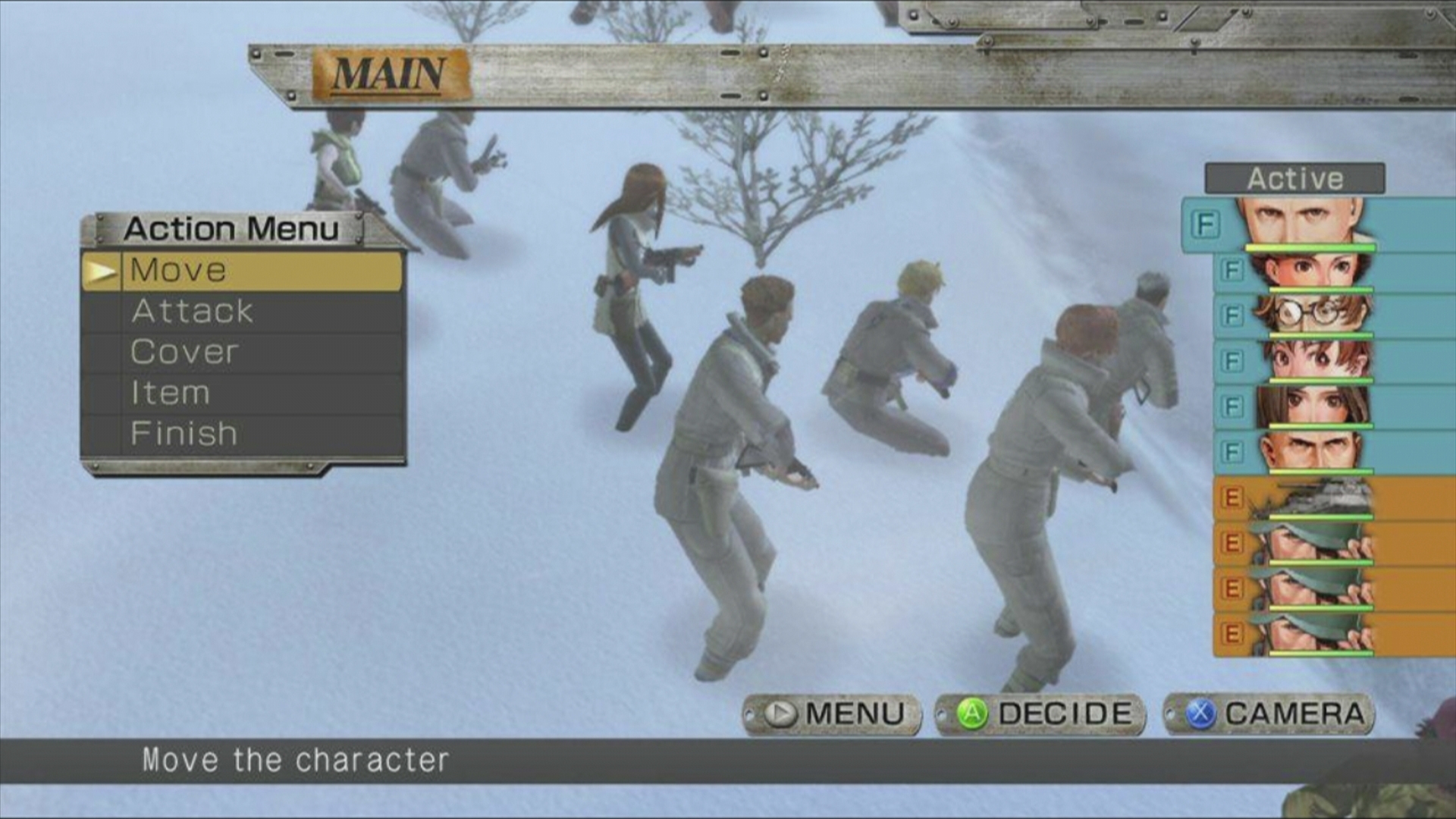 Almost like the Xbox 360’s answer to the excellent PlayStation 3 exclusive, Valkyria Chronicles— no not really– but it comes pretty darn close. You get a rather bizarre post-modern supernatural take on World War II. It certainly got panned by most if not all critics. As for us at Hardcore Gamer, we saw a little beauty within this obscure and unique Xbox 360 JRPG release.

What Hardcore Gamer said back in the day…

It innovates from the usual set of strategy titles in so many areas without falling flat on its face, and it’s a meaty title besides. 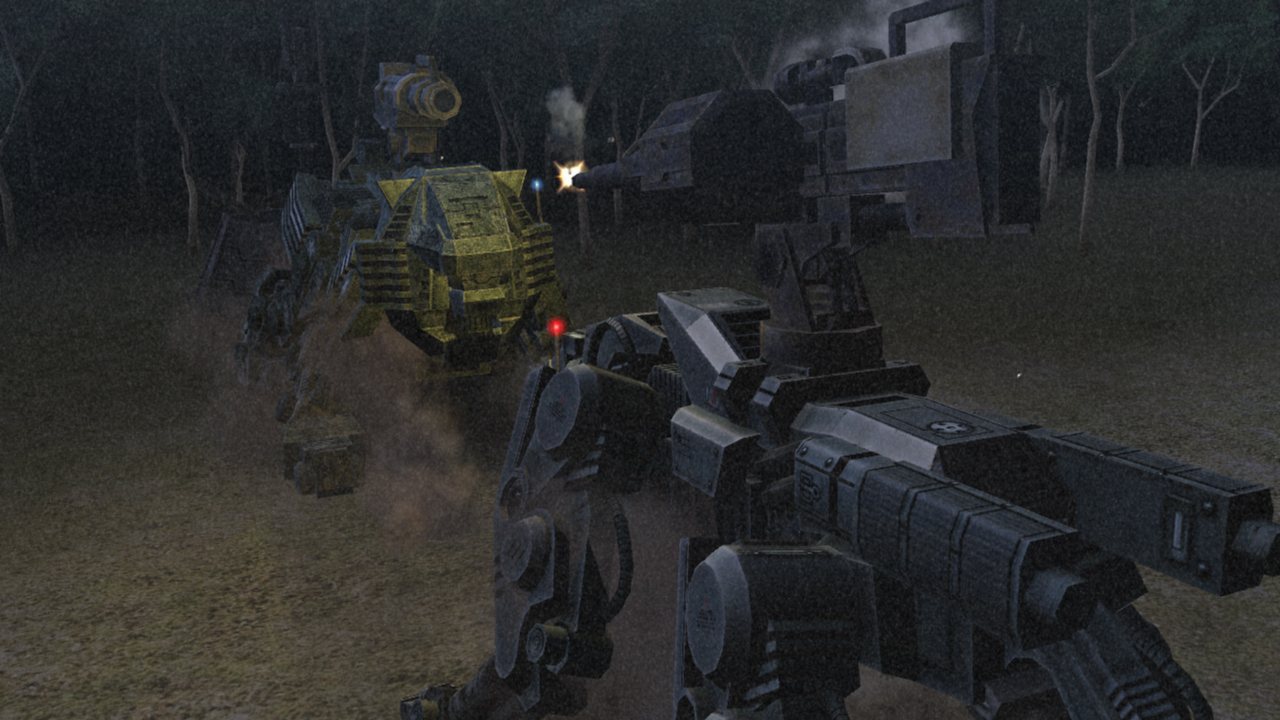 Voltron, Transformers, Robotech, and Zoids; some pretty big names when it comes to robot and mecha pop-culture during the Eighties and Nineties. A successful toy-line which later spawned into an anime/manga culture, Zoids has a dedicated and loving fan-base. Whether this strategy RPG on the Xbox 360 is a worthwhile trip all depends on  how blindly in love you are with the franchise. Still collect the figurines and write questionably borderline immoral Zoids fan-fiction? Then Zoids Assault might be your thing despite the general schating consensus surrounding it. 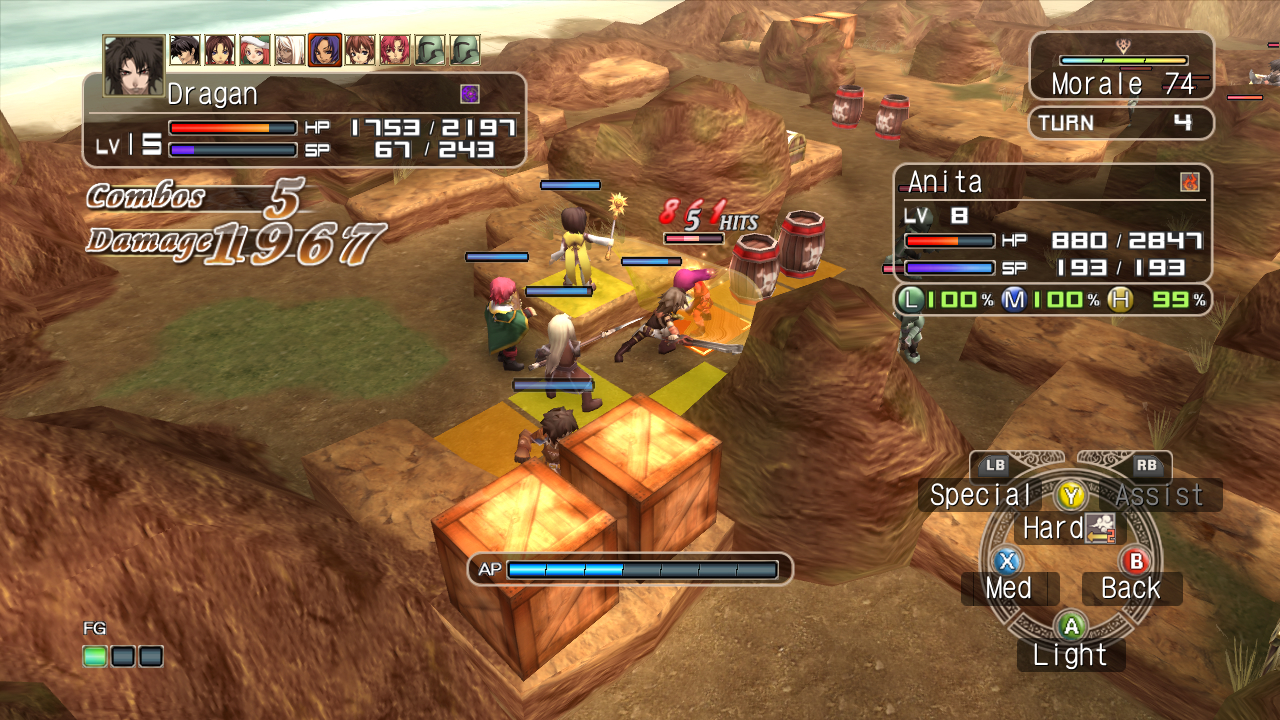 If strategy role playing games of the Shining Force and Fire Emblem grade tickle your fancy, then Spectral Force 3 (that name… sounds so… nah) is a fairly decent Xbox 360 exclusive worth a look. It obviously doesn’t touch the greatness and quality of its influences, but Spectral Force 3 offers a familiar and serviceable strategy RPG romp. Nothing great, but a cool addition to Xbox 360’s hidden acquired tastes. 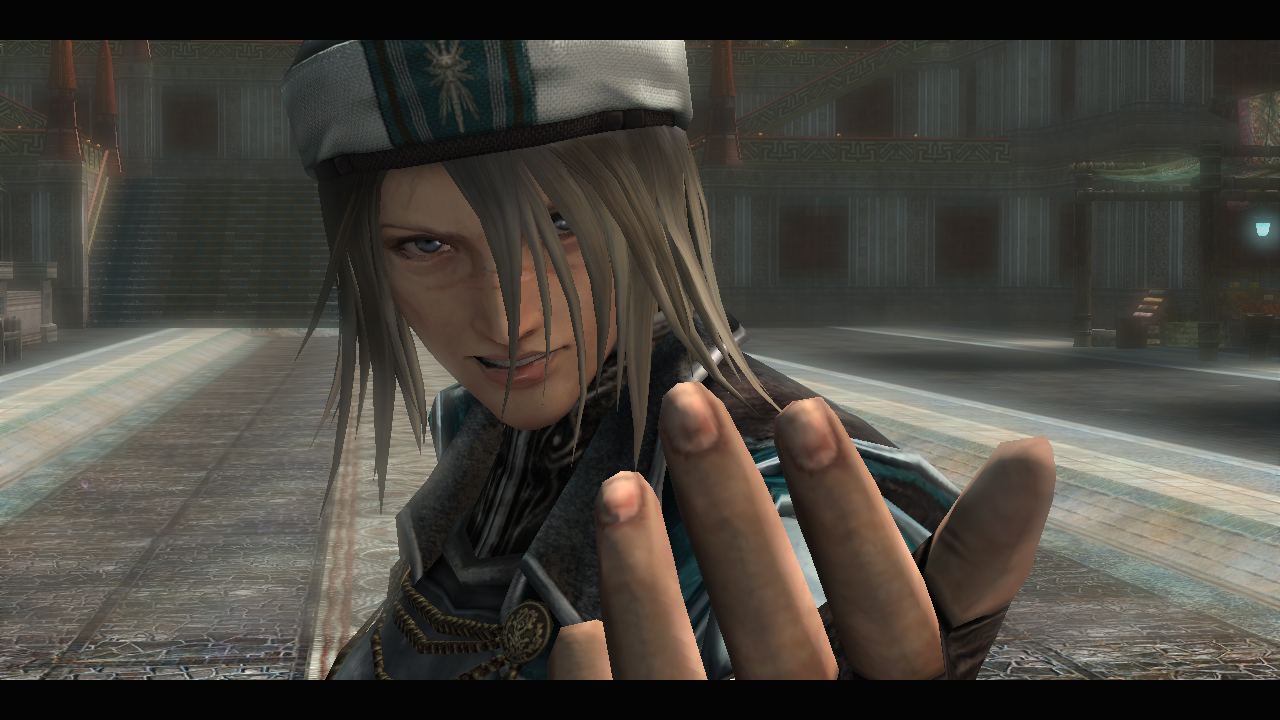 A game that is perhaps notorious for its glaring graphical and technical flaws than anything else. A clear lack of polish is evident here, which impedes what otherwise would have been a standout title for the Xbox 360. A PC version followed later which addresses many of the bugs and technical shortcomings. If you’re willing to endure the rocky start, you’ll discover a rather dense and commendable take on the tried and tested turn-based formula.

KINGDOM UNDER FIRE: CIRCLE OF DOOM 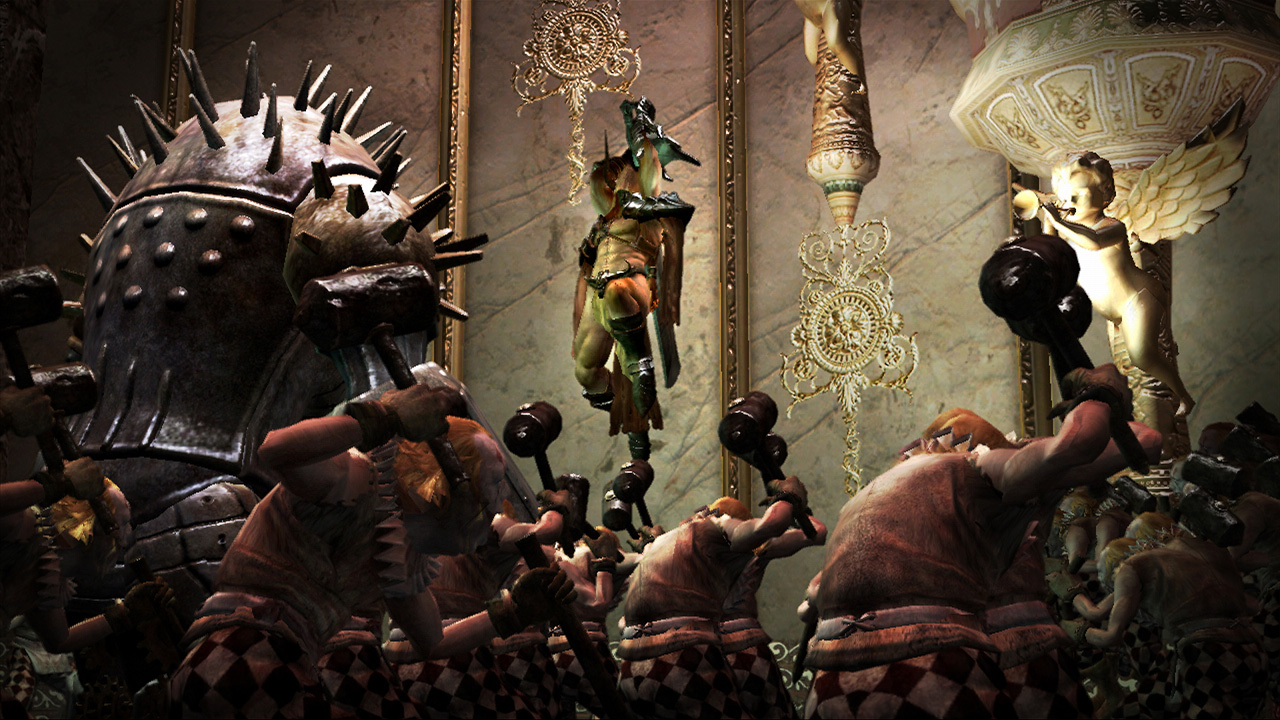 Kingdom Under Fire series is a curious one, as it appears to have suffered an identity crisis on the Xbox 360, despite the fact that the series nailed a very sound and excellent gameplay formula and design when it first made its debut. The series made a solid console debut on the original Xbox, with two incredible games that were among the crown jewels on the platform. Kingdom Under Fire was a fully 3D real-time strategy action RPG series with great depth and scope, one that was incredibly challenging and rewarding.

With such an excellent formula in place, it’s a shock that the Xbox 360 sequel, Kingdom Under Fire: Circle of Doom, turned out to be the exact opposite: a hack and slash RPG that dropped all the deep real-time strategy elements for a Dynasty Warriors-esque hack and slash romp. Thankfully, the upcoming (and recently revived) Kingdom Underfire II for the PlayStation 4 is set to go back to that original excellent formula.

If role playing games of yesteryear are your forte– and we’re talking a time when RPGs involved dice rolls, cards, and a  playing board– then Culdcept Saga on the Xbox 360 is something you may want to have a look at. The series made its debut on the Saturn, later appearing on the Dreamcast even. Sony consoles got some love too, but the Xbox 360 is home to the last major release in this franchise.

Back in the day fans petitioned hard for a North American release of Culdcept Saga, and to everyone’s surprise it did happen courtesy of Bandai Namco. It may be dauntingly deep and incredibly uninviting, but such is the nature of these board/card games. If you’re religiously into card games like Magic the Gathering and similar fantasy themed role playing board games, then Culdcept Saga might just be your thing.

What Hardcore Gamer said back in the day…

It doesn’t seem fair to say Culdcept SAGA is bad, because it’s not. Still, it’s missing too many obvious features to really pass muster as well-designed software.