These games may not have shipped Xbox 360s in Japan, but here there are, games exclusively released for the platform and exclusively in Japan. Regardless of how many people actually played it over there, there are some cool titles that may tickle an importer’s fancy. If you were the kind of gamer who played through the Japanese Sega Saturn import version of Grandia long before its Western localized release, then you may find something to your liking. A word of warning though, the Xbox 360 is region locked, so Japanese Xbox 360 owners apply.

ENTAKU NO SEITO: STUDENTS OF ROUND 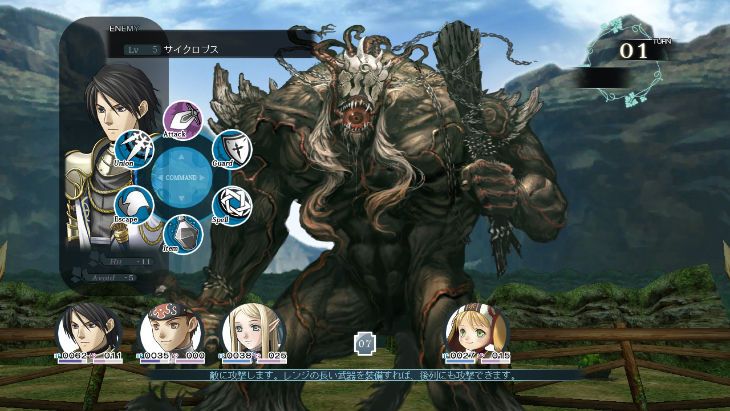 For all intents and purposes– out of everything in this Japan-only list– this and Monster Hunter Frontier Online are perhaps the cream of the crop. Students of Round has been voted as one of the top Xbox 360 games by Japanese gamers, among the likes of Blue Dragon and Lost Odyssey. Taking a page out of Etrian Odyssey, Student of Round is a old school hardcore first person dungeon crawling RPG sporting some beautiful artwork. You will also notice that the in-game commands are in English, despite the actual story and dialogue being Japanese only. Having an English battle and inventory menu alone has made this a sleeper favorite among importers as of late. 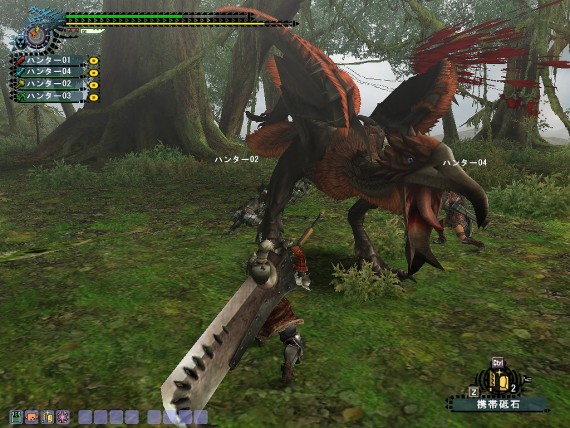 Japan loves Monster Hunter, almost just as much as they love Dragon Quest. It is pretty cool that the Xbox 360 was graced with a full-fledged Monster Hunter release with plenty of expansion pack support. Monster Hunter Frontier Online gave Japanese 360 owners a true optimized MMORPG experience. 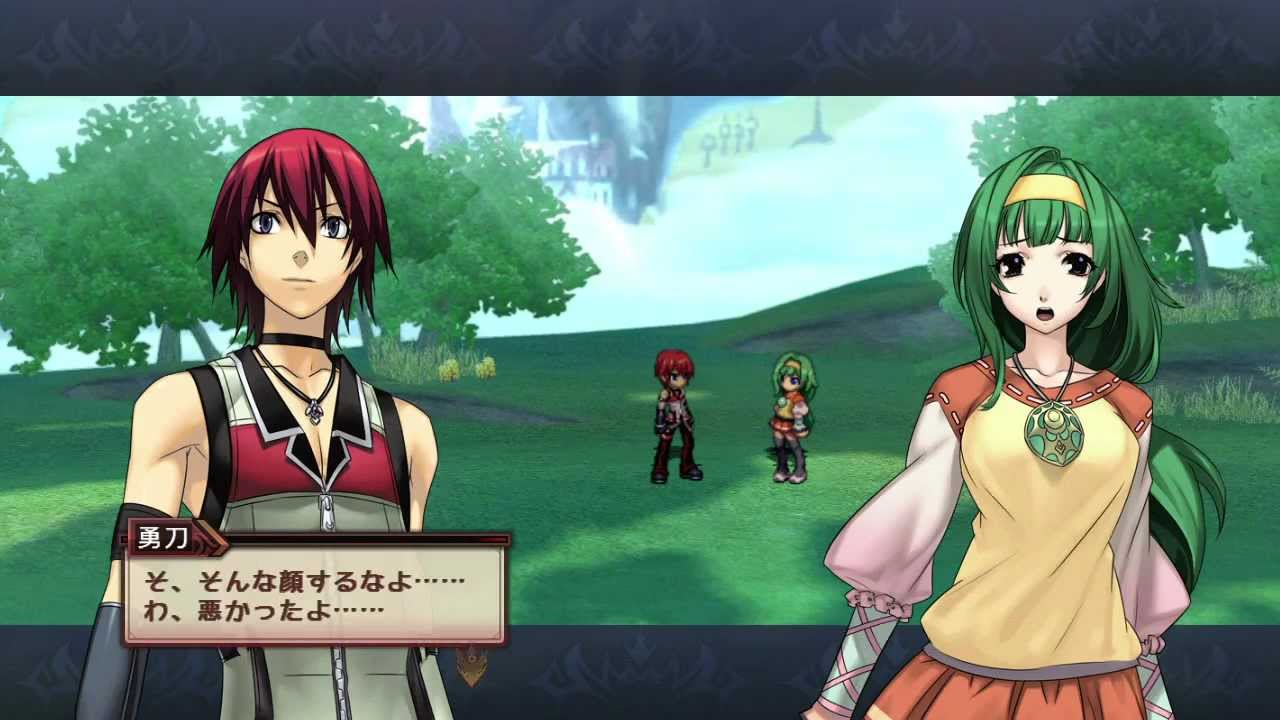 Also known as Cross Edge, the original release may have appeared on the PlayStation 3 first, but this Xbox 360 edition is an exclusive enhanced release with bonus content. Like the original PS3 release, X-Edge Dash on Xbox 360 features an all star cast of video game characters from various unrelated games, including Tekken and Disgea.

There’s plenty of strategy RPGs on the Xbox 360, and Absolute Blazing Eternity is one of many available on the platform in Japan. Nothing to write home about, just that you probably wouldn’t know it exists. It’s based on an old PlayStation 2 release, and a further enhanced version would be released for the PSP. 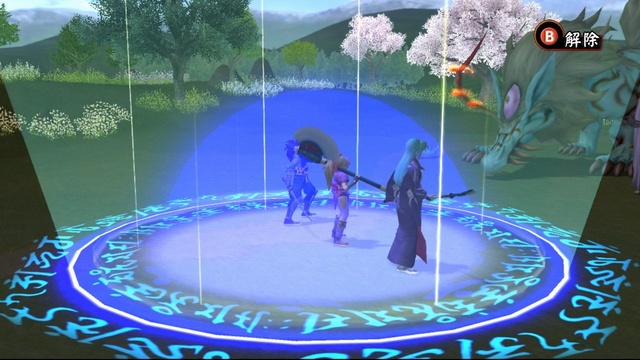 Long time video game aficionados who have been into the import gaming scene since the early Nineties will  fondly remember the Tengai Makyou series, by its more common translated name “Far East of Eden”. For a RPG series that never got an English localization, it’s surprisingly well known and adored among Western importers who don’t even speak or read the native language. Oddly enough, North American audiences only officially got their hands on a fighting game spin-off of all things.

The PC-Engine and Sega Saturn come up whenever people talk about this RPG franchise, the last platform you’d even consider is the Xbox 360. Still to everyone’s surprise, the Xbox 360 houses an exclusive release which is a complete 3D remake of a PC-Engine release. Sounds good? Not really, because the 3D makeover is- – for the lack of a better word– unsightly.

Now this is one gorgeous looking first person dungeon crawler RPG which appears to incorporate some card game elements and even English battle menus. Not much is known about the game thus far mainly because it hasn’t even been released yet. That’s right folks, in June 2014 the Xbox 360 gets an all new epic JRPG release. If you head towards import video game sites, you’ll also discover a rather beautifully packaged collector’s edition. This may almost end up as well received in Japan as Student of Round. 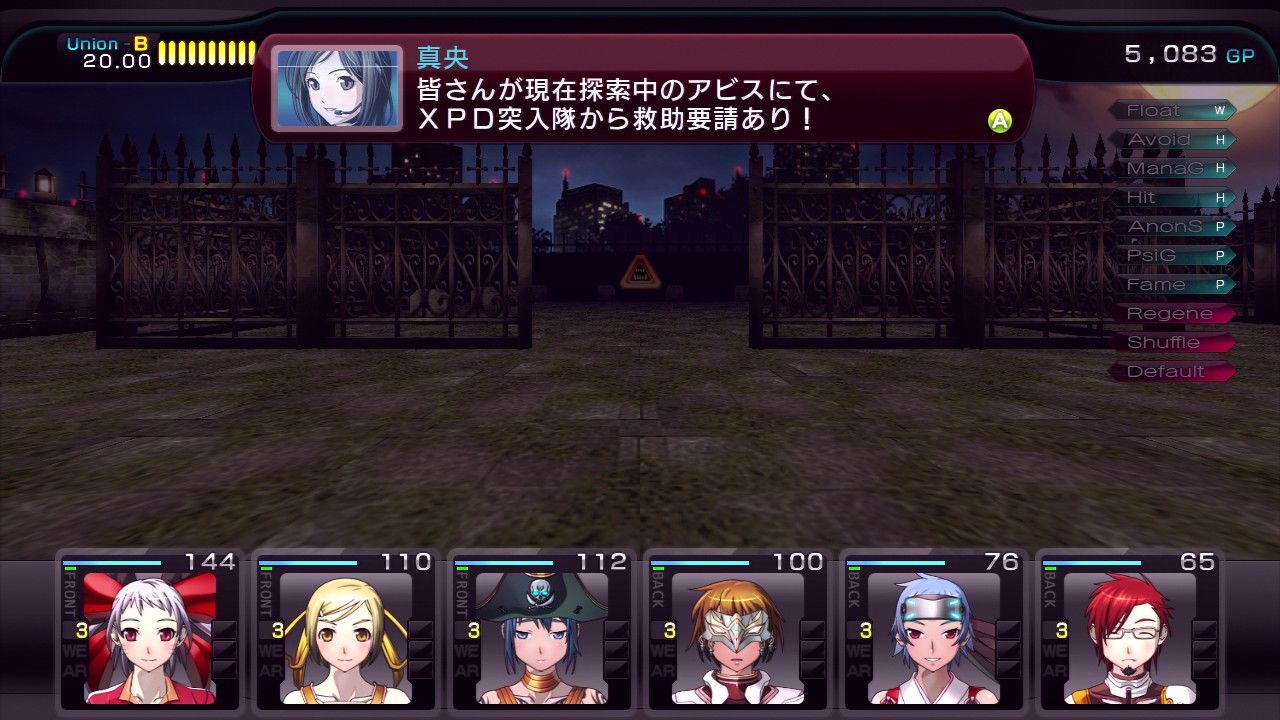 The setting, characters, aesthetics, and gameplay of this cool looking title immediately reminds us of the Shin Megami Tensei series, especially the modern day setting and slick character designs. It’s primarily a visual novel experience with first person dungeon RPG elements. The art style is definitely an attention grabber, and it seems to fare well among importers. 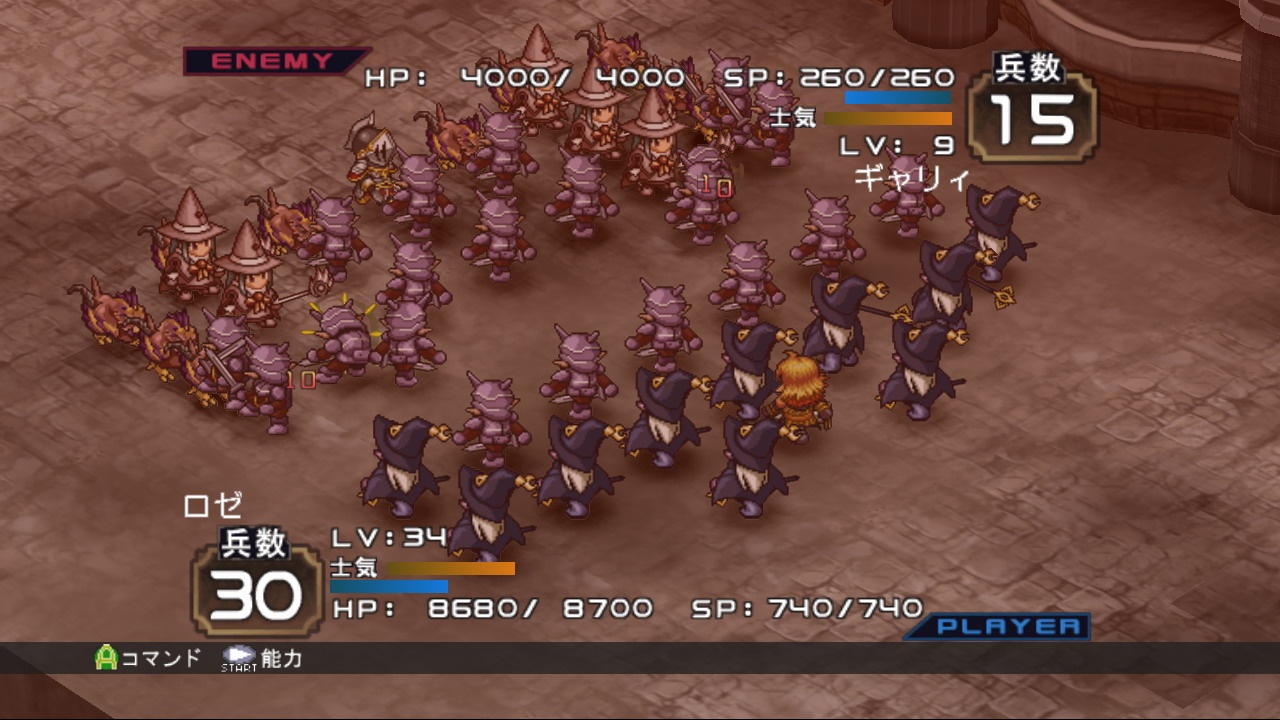 Another strategy RPG… NEXT! 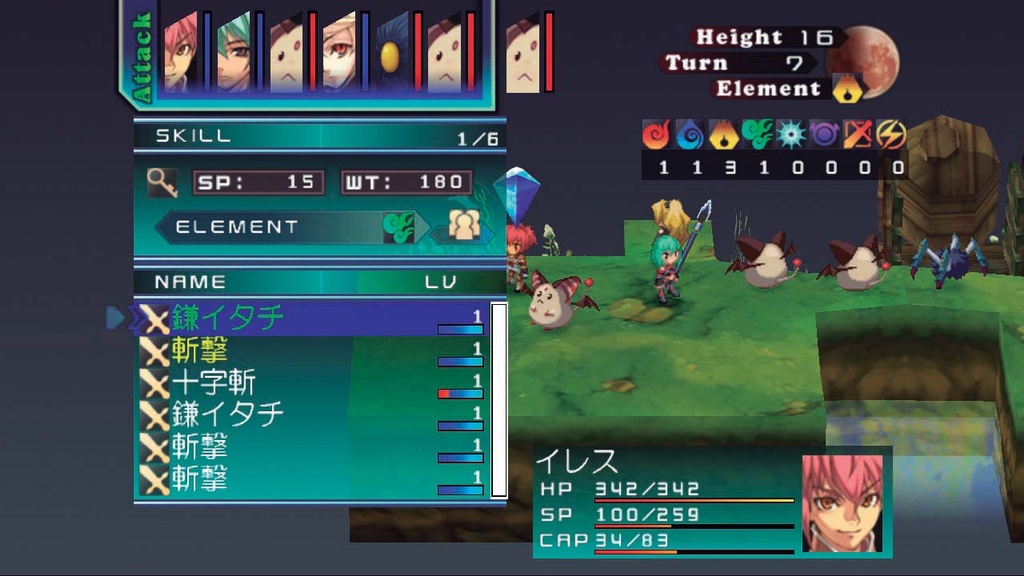 The Xbox 360 may not have gotten a Disgea game, but this one looks quite similar to it. It doesn’t seem to get any love from Japanese gamers and importers. It should be noted that a lot of the obscure strategy tactical RPGs come from one company: Idea Factory. This team churns out a lot of these games, with most getting little to no appreciation even in the home country.

Like Far East of Eden, Super Robot Wars Taisen is another favorite among importers and mech fans. The Xbox 360 was graced with an enhanced edition of a GameCube release. It may not be an original release per se, but pretty cool that the Xbox 360 housed one of Japan’s most cherished gaming franchises.

AKATSUKI NO AMANEKA TO AOI KYOJIN

We’re not quite sure what to make of this one, it appears to be a visual novel 90% of the time. There is some gameplay here though, following a strategy RPG template but without the grid chess-like layout. We got nothing else to say, other than that it has lots of fan-service. Oh, apparently someone tried to fan translate it some years ago.

So concludes our in-depth look at Japanese role playing games on the Xbox 360. Hope you’ve learned a thing or two from our little undertaking. Did we miss anything? How about the games that got cancelled? Any personal experience with the import-only catalog?

Chime away your thoughts on the least talked about medium for Japanese RPGs .