The latest addition to Super Smash Bros. for Wii U/3DS was announced today and surprise! It’s an armadillo. Not just any armadillo, though, but Dillon himself. For those not aware of Nintendo’s lesser known titles, Dillon was the star of Dillon’s Rolling Western, released exclusively for the 3DS via the eShop in 2012. Dillon will be joining the fray as an Assist Trophy and will likely do a lot of rolling. 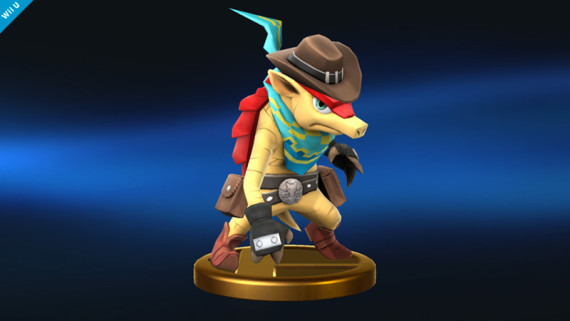 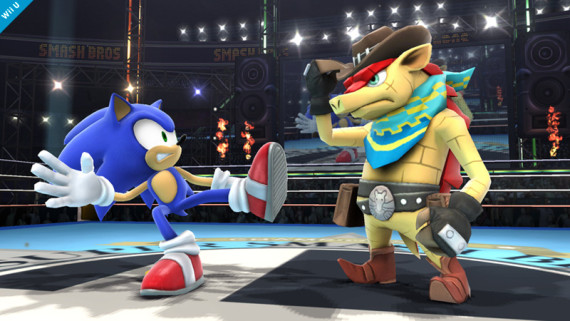