Most people who play games are focused on PC or console titles. However, every once in a while something pops up on browsers that requires attention. Extrasolar is one of these experiences. Checking out the homepage might make it seem like just a scientific educational tool, but there proves to be much more lurking beneath the experience.

At first, it appears that Extrasolar is nothing more than a website offering an unusual gift to its participants. According to the registration site, they state the Extrasolar program allows members to remotely control rovers on a planet known as Epsilon Prime. Funded by a group known as the eXoplanetary Research Institute (XRI), they are effectively crowdsourcing the planet’s exploration by letting anyone log in and photograph the landscape with a rover. 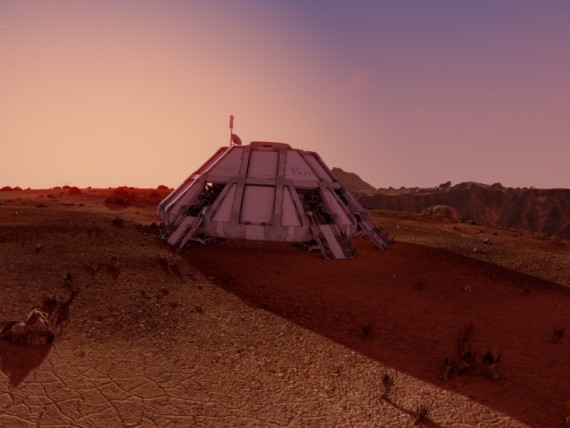 If you know anything about space, or space programs at present, you’ll know that this isn’t at all legitimate – but it is easy enough to pretend it could be. After all, once you register and get started it does let you send instructions to a digital rover to photograph the CG landscape. However, there’s much more to this edutainment-style game than initially meets the eye. Saying too much about it would spoil the fun for new players, but there is an undercurrent of much more interesting things going on. There is a story in the game and it’s worth tuning into.

The gameplay itself is fairly simple, as players just have to take photos and fulfill requests from a few scientists. As of right now, the map your rover can traverse is a large island known as Artocos. When a mission pops up, often there will be a corresponding marker on the map. Head to the spot, point your camera in (hopefully) the right direction and snap a great picture! Of course, there’s a bit more challenge to it than that. 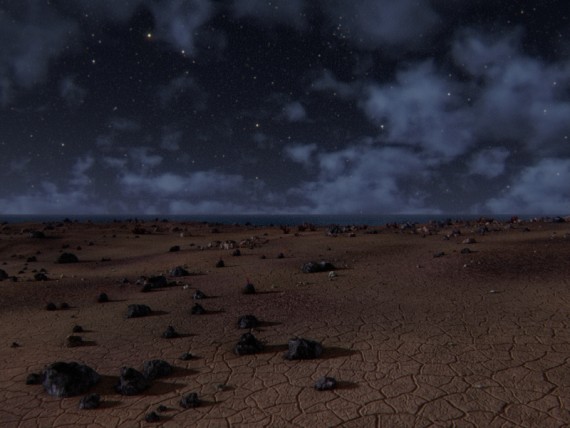 Some of the challenge in Extrasolar is managing to get a shot right. To start out, everyone can only take one shot every four hours. This is because, according to the story, your input is “relayed through space” which takes time. This proves troubling when you get an important item in frame only to find that it’s too far away. Moving closer is easy to do except for the whole four hour wait.

As Epsilon Prime is a planet, it also has day and night cycles which mean some photos may turn out completely dark if you take them at the wrong time. There are ways to combat this via inbuilt rover features. Rovers are equipped with flash, infrared, and panoramic photo features. Unfortunately, flash seems very weak right now. Panoramic photos are great if you find yourself taking one too many photos full of giant rocks. Infrared helps with identifying life on the planet. 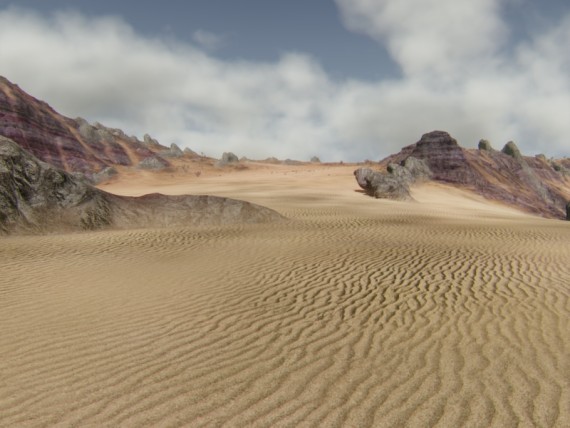 Yes, there is life! Scientists task you with documenting the many plants and other oddities that dot the landscape by tagging them in photos. At first it is hard to tell what to tag and what is just rocks, but you quickly get over the learning curve. From there, you can read up on some well-researched descriptions about these fictional life forms. Due to the size of the island, there are dozens of life forms to find.

When it comes right down to it, Extrasolar is a great experience except for the time constraints placed on players. Those who will get the most out of it are those with busy lives who can only check in maybe once or twice a day and set their rover to new coordinates. Of course, there is a way to lessen the time to one hour, but that requires a one-time payment of $9.50. Those who want to continue playing once the Artocos missions end have to pay a higher cost of $25. Right now, only Artocos missions are accessible. Even with the four hour wait times, Extrasolar is a strangely fun game filled with surprising twists. Accept XRI’s invitation and join the Extrasolar program.