With the recent announcements of Pokemon Alpha Sapphire and Omega Ruby, 3DS remakes of the GBA Pokemon games Ruby and Sapphire, long-time Pokemaniacs threw their hands up in praise. The third generation would finally be getting enhanced features for a current generation of gamers. But even with the excitement filling the air, it can be easy to forget that Ruby and Sapphire were not games of unanimous support. Widespread opinion has even considered them to be the worst of the series; while not complete trainwrecks, due to a number of gamer disputes, many believe the series to have peaked at Gold and Silver, with Ruby and Sapphire being stuck between the massive single-player of Gold and Silver and the online ecosystem of Diamond and Pearl.

But Ruby and Sapphire’s negative reputation is unsupported. These two games, games that are constantly in the shadow of their predecessors (and even their successors), mark crucial points where the competitive nature of Pokemon was enhanced. With Ruby and Sapphire, Pokemon began its step toward being a tournament-worthy RPG series and a prime example of competitive play done right. 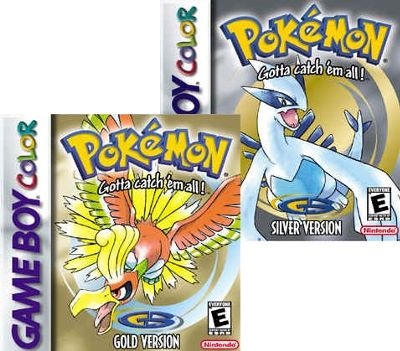 After the enormous success of Pokemon Red, Blue and Yellow, Nintendo furthered their groundbreaking series with Gold, Silver and Crystal. The games introduced a new region, a massive amount of side-quests, and most prominent, 100 new Pokemon to catch in addition to the classic 151. Gold and Silver’s introduction of a real-time clock, requiring certain Pokemon be captured at certain times of day in the real world, along with day-specific events broadened the game’s scope. The game became much more than a typical RPG, with raising Pokemon and following patterns in real-time moving the game into the realm of a very complex virtual pet. A massive improvement over its predecessors, Gold, Silver and Crystal expanded the Pokemon gameplay world into something enormous, while dwarfing Red, Blue and Yellow instantly.

Ruby and Sapphire were the series’ first installment for the next generation of hardware. With the Game Boy Advance now taking the reins of Nintendo’s handheld line, a duo of Pokemon titles was a no-brainer. With heavily improved graphics, the games popped with visual flair, while also giving players another 135 Pokemon to help boost their Pokedex. The newly revealed Hoenn region was sharply designed, chock full of new things to see and Pokemon to encounter. With a surprisingly intense story with two new crime syndicates instead of the singular Team Rocket, the games also vastly dimensionalized the Pokemon world, taking the fight beyond the mafia-esque underground and into world-changing, near-apocalyptic tones.

But as the series continued, the praise that Ruby and Sapphire warranted at launch quickly began to dissipate. The two games quickly became widely referred to as viscerally secondary to Gold and Silver, with some fans of the series considering them to be massive downgrades from what made the previous generation of Pokemon games so well-received. Some fans even called Ruby and Sapphire (the third generation) to be the worst in the series history. Ruby and Sapphire became widely known as the generation that offered many new side-quests to explore. Many secondary objectives beyond the main Gym Leader/Elite Four campaign involved some unorthodox inclusions, such as Pokemon Contests (aesthetic challenges that use a completely new set of rules than typical battles), double battles (where two Pokemon can be used by a single trainer at a time), along with breeding elements like Natures and battle features like Abilities. 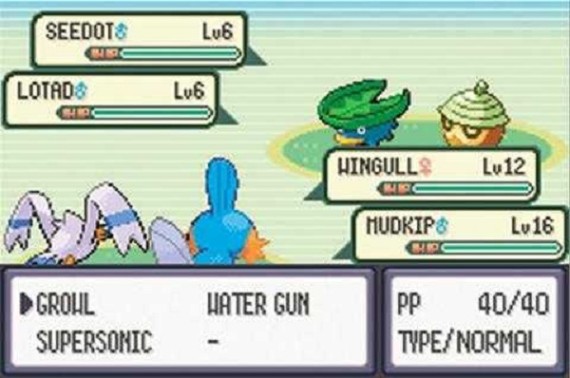 While the Abilities certainly changed battles and the Natures quickly became key for the more obsessive Pokemon breeding experts, the Contests and Double Battles had their shares of criticism, with the former being removed from the series entirely after the fourth generation. Contests, despite their immense complexity, didn’t deliver much reward or satisfaction compared to the Gym challenges or the overarching goal of catching all of the Pokemon. They also took a tremendous amount of time to succeed in, as you must raise your Pokemon with a specific category of moves and improve its stats in that category. Similarly, double battles were panned, though more in how they didn’t do much to improve the basic fundamentals of the battle system. Certain moves attack two enemies at a time, others only work with a partner in tow; it all became an auxiliary distraction instead of an inherent reimagining of how the Pokemon gameplay works.

While I can agree that these “enhancements” did little to throw a true twist on Pokemon, there is another qualm from fans that I can certainly disagree with: the Pokemon themselves. Ruby and Sapphire have become notorious as the supposed tipping point of unappealing Pokemon designs. 135 new Pokemon appeared in Pokemon Ruby and Sapphire, and quite frankly, the designs were not on the level seen in Gold and Silver. Pokemon like Luvdisc, Castform, and Clamperl became easy targets for those against unoriginality, both statistically and aesthetically. While they never earned as much hatred as Klefki or Vanillish did, Ruby and Sapphire are considered that point where you could tell that Nintendo and Game Freak were running out of ideas. Basic water eels like Huntail and typical Dragons like Salamence, in retrospect, seemed to act as harbingers of even more derivative monsters like Druddigon. 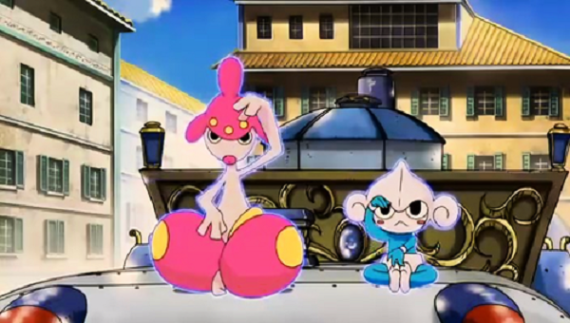 Like I said, I disagree that Ruby and Sapphire are the tail end of Game Freak’s creativity. In fact, I think the experimentation for the series was finally starting to bloom, albeit in a different way. Comparing Ruby and Sapphire’s Pokemon to the more recent monster designs shows that there’s no contest: Ruby and Sapphire had some very interesting designs. Many of which expanded the flora and fauna field beyond typical woodland, ocean or mountain creatures and actually started to incorporate more obscure animal and plant designs. Meditite and Medicham were fighting Pokemon with much less brutal and intimidating aesthetics, a stark parallel to Machoke’s boastful muscles or Hitmonlee’s limber kicks. Lunatone and Solrock were perfect companions as moon and sun meteorite Pokemon. Even the legendary Pokemon of the generation had designs that contrasted each other, embracing apocalyptic imagery straight from the Book of Revelations in the Bible and actually having their designs coordinate flawlessly with the subject matter in the story. There was a lot to love here.

But even better was the increased experimentation with the different Pokemon types. Prior to Generation III, the Dark type was limited to a mere three Pokemon and the Steel type to two (four with the revised Magnemite line). Ruby and Sapphire changed that immensely with many new Pokemon that used these extremely under-utilized types. As a real kicker, though, many new Pokemon featured dual-type combinations that simply hadn’t been seen before. Shiftry as Grass and Dark, Armaldo as Rock and Bug, Flygon as Ground and Dragon, the list goes on. This made designing your team a much more varied and challenging affair. The series had yet to build its gameplay around this kind of strategy, where dual type combat becomes a bigger facet since so many Pokemon now sport unorthodox combinations like these. It made battles much more unpredictable and allowed for the customization (and resulting strategy) to encourage a strong sense of competition. With that improved mechanic, gamers were given more options to not only prepare for, but to return the hits themselves. They simply made battles deeper. 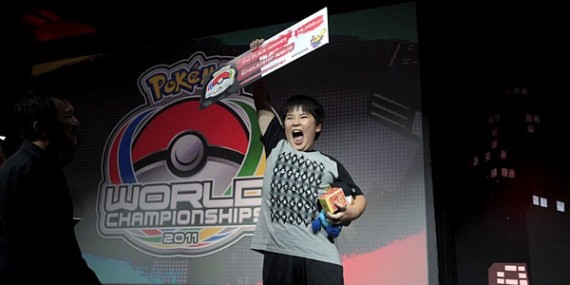 That’s why Ruby and Sapphire were such important moments in the Pokemon series and why I think it’s so ridiculous to hate on them. In today’s day and age where players are battling from thousands of miles away online and tournaments in the Pokemon series have become global events, it’s clear that competition has become a big part of the series. Game Freak was able to make some really creative combinations in stats and types, forcing them to make new aesthetic designs to accommodate. They made themselves reach into more obscure mythology and sciences to find characters that actually fit these type choices. It’s where Game Freak pressured themselves to be creative. I still think that Ruby and Sapphire’s contests and double battles were rather under-utilized ideas, but their lower significance doesn’t overshadow the other refinements in the games, refinements that pushed the series forward into the same competition-centric mentality we adore today. Without that diverse set of types and strengths, there would be no chance of competitive Pokemon being anywhere near the level of depth or influence as it is in 2014.

Ruby and Sapphire: you are owed an apology. Pokemon would simply not be the same without you.