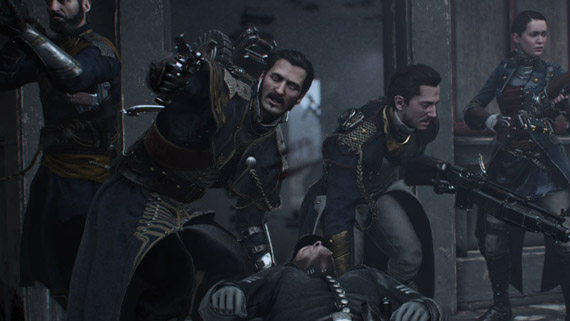 Though it was recently beaten with the Delay Stick, The Order: 1886 still remains one of the most intriguing next-gen console exclusives. Ready at Dawn and Sony Santa Monica’s alternate history shooter appears to be one of the most gorgeous games of all time. Its filmic look and seamless transitions between gameplay and cutscenes seek to bring The Order: 1886 unfathomably close to the uncanny valley. However, it is up to its developers to show that this promising title is more than just a pretty face. The time is now for Sony’s first party studios to demonstrate why The Order: 1886 is the definitive next-gen experience. 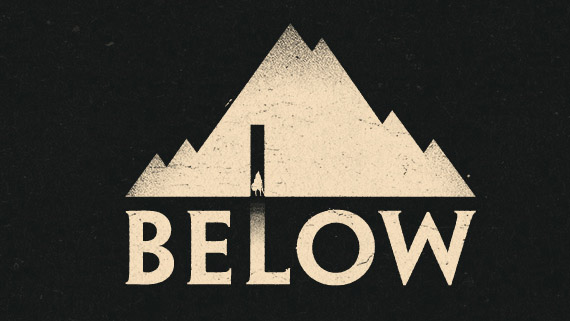 It’s no secret that the Xbox One is starving for quality indie titles at the moment. The unfortunate Parity Clause is turning off a great deal of small developers, leading the PlayStation 4 to become the go-to indie console. Thankfully, Capybara has come to the Xbox One’s rescue, with the outstanding Super Time Force and upcoming adventure title Below. A strange combination of Zelda, Dark Souls, Spelunky, and Journey, Below is a deeply atmospheric game based around exploration and mystery. With procedurally-generated environments surrounding gorgeous set-pieces, Capy’s next title is an absolute site to behold. If Below is as impressive as its initial demos have indicated, we could see a great deal of indie titles flooding the Xbox One in the future. 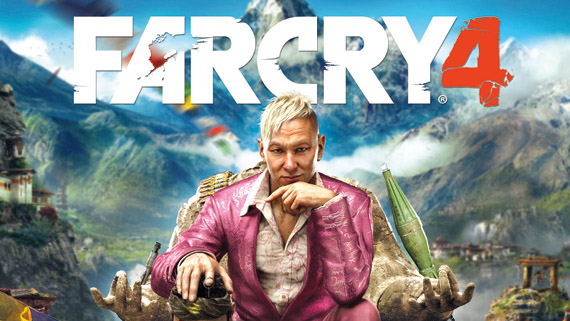 In late 2012, Ubisoft stunned everyone with Far Cry 3. The series went from being a well-respected second-tier franchise to a top-shelf one thanks to its in-depth crafting system, combat and stealth. Just recently announced, Far Cry 4 takes place in the mountains of the fictional area known as Kyrat where you oppose a tyrannical king. There has been very little information released about the game, so E3 will likely be a huge showcase for whatever gameplay elements have been finely-tuned so far. Since it’s a Far Cry game, the usual gameplay mechanics should be in full effect, and the addition of a snowy mountain region should lead to more inventive skill-crafting elements than past games. After achieving critical and commercial success with Far Cry 3 and its Blood Dragon explandalone content, the fourth main entry in the series has a high level of expectations to meet and exceed if Ubisoft wants to keep the franchise’s momentum rolling. 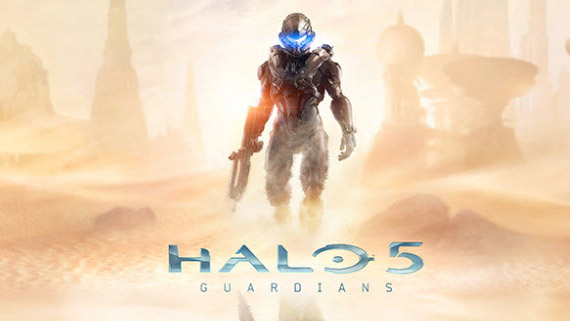 Halo 5: Guardians was shown off at last year’s E3 with an incredible desert-themed trailer. After a generation of having a ton of brown environments, now we get tan-colored ones! Hooray for progress! In all seriousness, though, the desert setting should provide a fresh look for the series, and its next-gen debut is certainly going to be one of the Xbox One’s biggest game’s today. After the stellar work 343 Industries did with Halo 4 that truly pushed the 360 to its limits, Guardians could easily wind up being the best-looking game on the Xbox One. The fact that it’s being crafted with next-gen hardware in mind should result in it being the best-playing FPS on the market as well, since everything else outside of the latest Killzone was dialed back for last-gen. 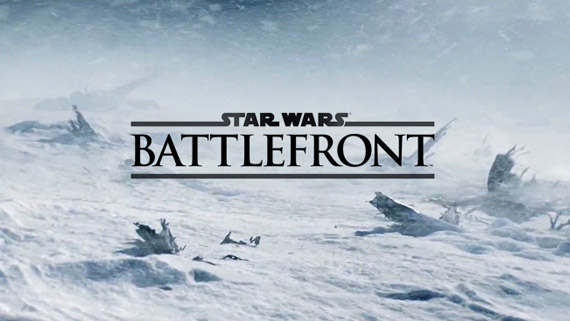 Star Wars Battlefront is the one game that has many people excited but still manages to sneak under the radar. Since the Announcement of Star Wars Battlefront with a teaser trailer at E3 2013, not much has been shown or even leaked since then. One thing is for sure; Dice will be developing the new game. The previous Star Wars games were instant hits, so hopefully a similar system is followed for Star Wars Battlefront. Star Wars Battlefront looks to be a FPS that could easily set itself apart from all other FPS shooters because of the unique gameplay possibilities. With Star Wars being one of the biggest movie franchises in history, expect the anticipation to build through the week once the world is shown exactly what is coming. 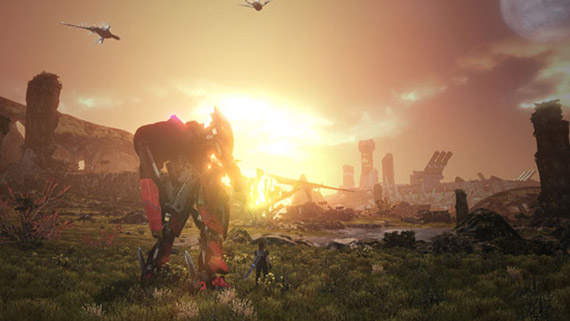 Developer Monolith Soft’s upcoming X is without a doubt one of the most anticipated titles on the Wii U. With its mystique, established gaming lineage and promising-looking gameplay, it’s then easy to understand just why that is. The fascinating part about X’s hype, though, is how little of its actual gameplay we’ve seen. In fact, there’s really only been one real video released — and that was of footage from an early build of the game — and yet, we as gamers are still ravenously eating up anything we can get our hands on in terms of product information. This is probably due to Monolith’s shining track record, especially with their most recent gem, Xenoblade Chronicles, really epitomizing what makes the JRPG genre at large so special. X is truly positioned to be the total package — a one stop shop for all one’s roleplaying needs. Oh, and did we mention that players can pilot giant mechs during combat? Well, if we didn’t, yeah, that happens. That’s a thing. If that alone isn’t enough to get you hyped, then check your pulse — make sure you’re still alive. 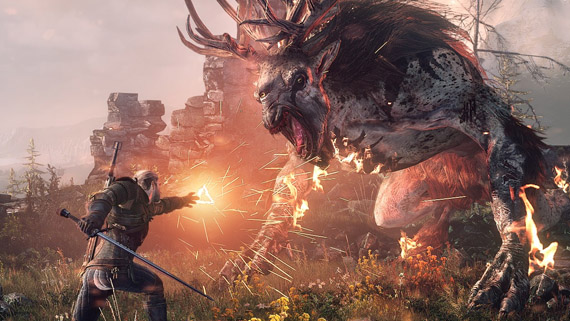 When CD Projekt RED described the Witcher 3 as “20% bigger than Skyrim,” there was a lot of concern regarding its potential quality. However, after countless impressive screenshots, videos and developer interviews, much of that worry has been replaced with anticipation, excitement, elation and, due to its unfortunate delayed release, a hint of frustration. You see, few games have managed to captivate with such expert melding of narrative, tone and exploration like the Witcher series, and with the Witcher 3 expected to conclude Geralt of Rivia’s tale with a bang of monster-murdering, sex-having, secret-uncovering elucidation, there aren’t enough emoticons to express our giddiness. 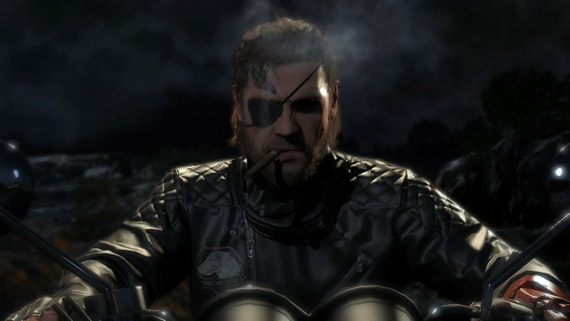 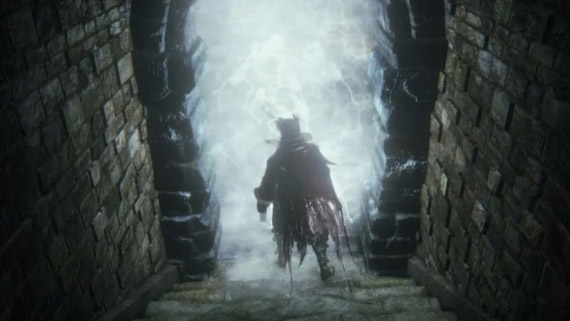 Like every E3, there are a lot of secrets that somehow sneak out. Project Beasts is one of them. While it’s not official yet, gameplay snippets and images have led us to believe that this will be From Software’s next baby. There’s an even larger rumor going around that this might very well be one of Sony’s big new announcements at the show. This would be a big turnaround considering SCEA originally turned down the opportunity to publish Demon’s Souls in North America. Regardless, after venturing through Dark Souls II a couple of months ago, we’re ready for another. 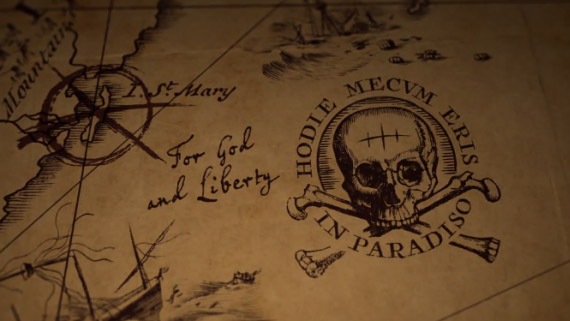 There’s no denial that Uncharted was the definitive new franchise for the PlayStation 3. A solid debut, a stupendous sequel, and a strong closing chapter mapped out the Uncharted trilogy, the series that proved Naughty Dog’s incredible skill in game design once again. With amped up hardware in tow, Naughty Dog aims to continue their monster of a franchise on the PlayStation 4, and after rumors and teasers abound, the curtain is ready to be raised on Nathan Drake’s next big globe-trotting treasure-hunting odyssey. An African continent awaits and if past games have been any indication, Uncharted 4 is set to jettison the series into the next-gen stratosphere. Quite frankly, we can’t wait to be with Nathan Drake and his crew in whatever paradise Naughty Dog brings.