Breaking news from the Microsoft Xbox Conference, a world premier video of the next chapter in Lara Croft’s saga has been unveiled, the game will be called Rise of the Tomb Raider and is slated for release during holiday season 2015.  Rumors had been spreading of two new Tomb Raider titles to be announced at E3, and Square Enix definitely did not disappoint with this, it looks even better than their reboot of the franchise that came out last year.  Here’s some screenshots from the video. 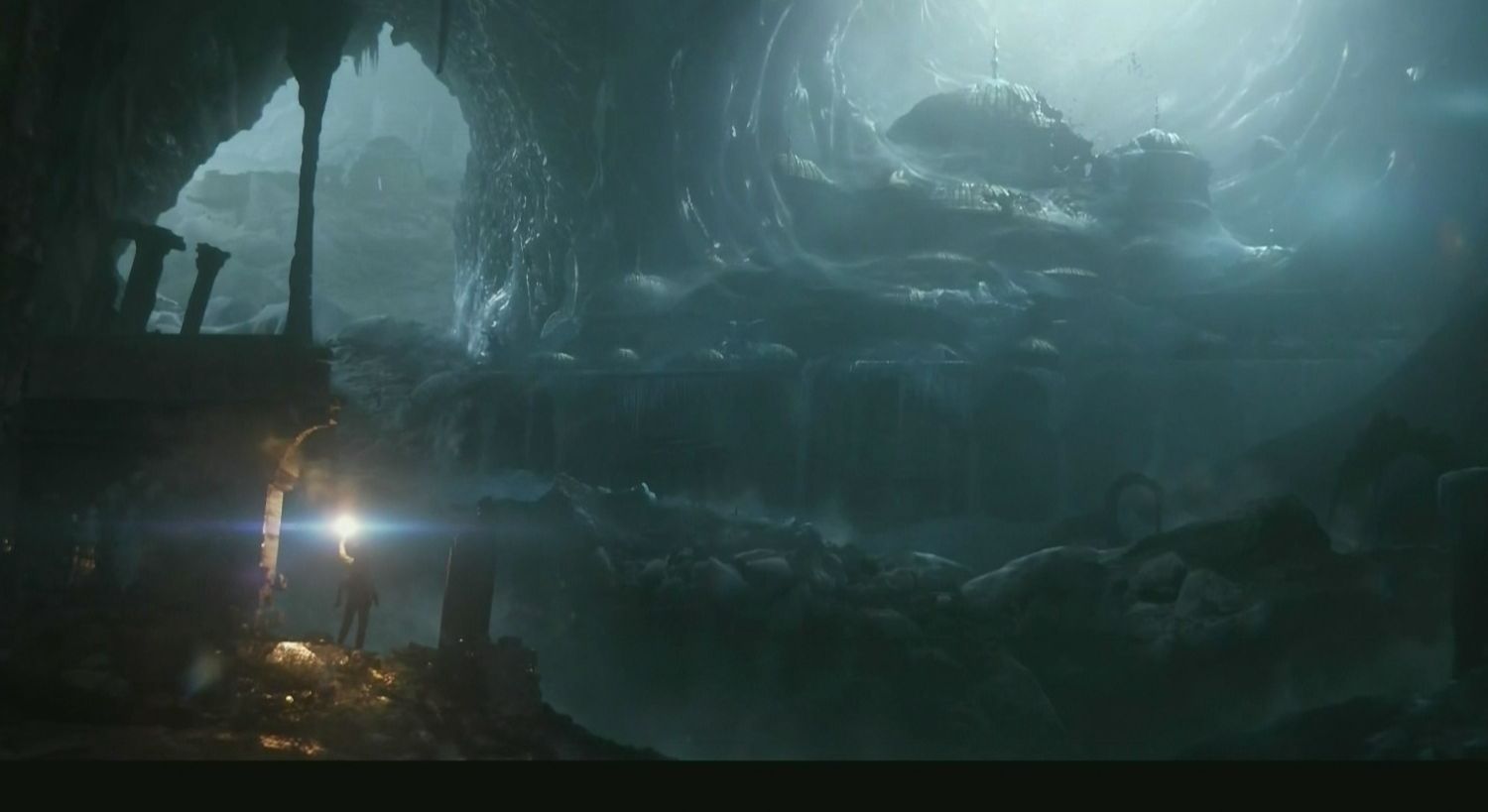 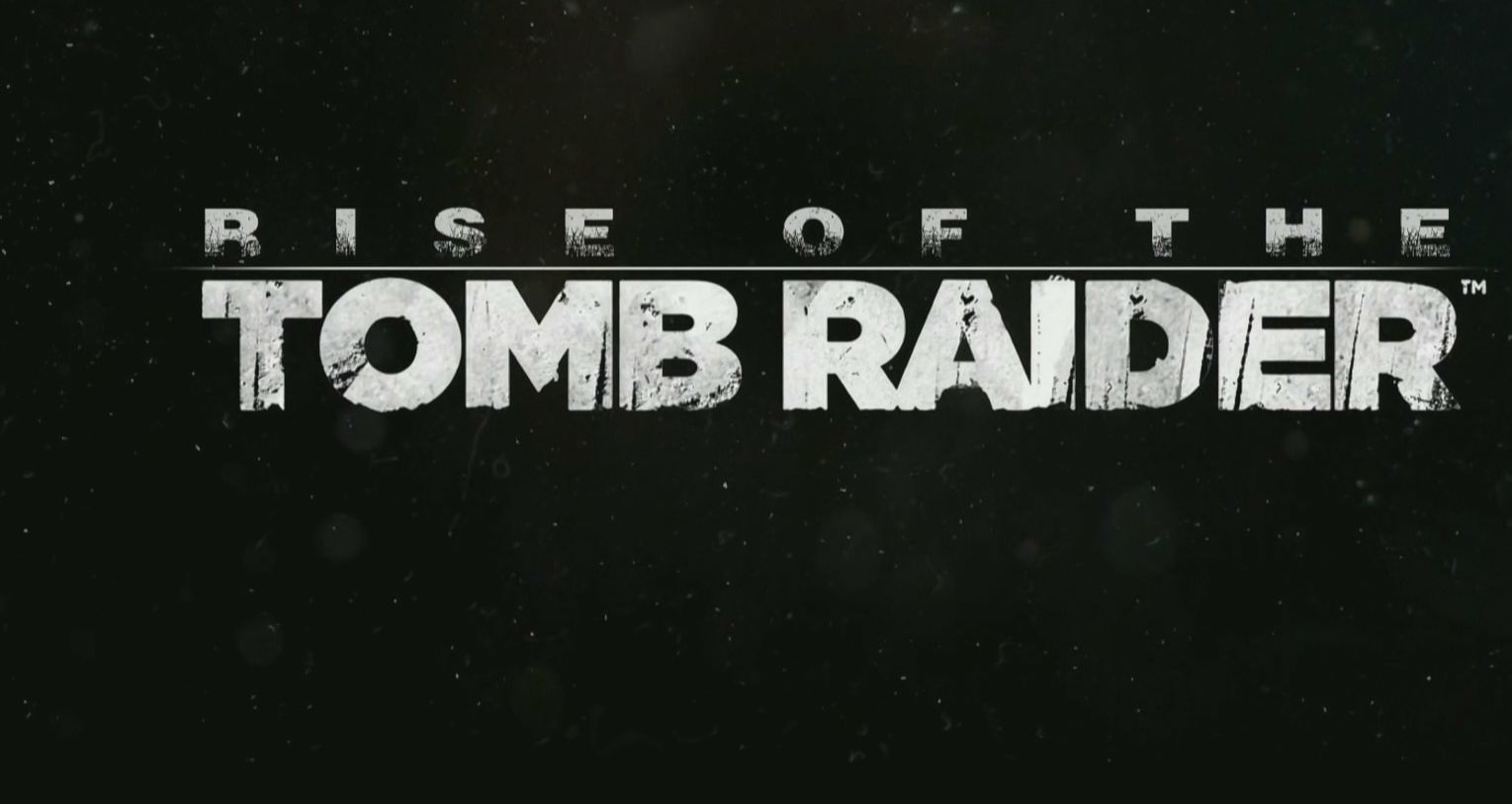