Since Bioware first began talking about Dragon Age Inquisition they have come at it from the angle of redeeming the series. They may not have outright said this game aims to fix all of the many problems Dragon Age II suffered from, but most of the features they have been touting seem to directly address issues from DAII. As someone that really loved Dragon Age Origins and even liked Dragon Age II (though to a far lesser extent), Bioware seems to saying all the right things about Inquisition, and it certainly looks to be turning out fantastic. 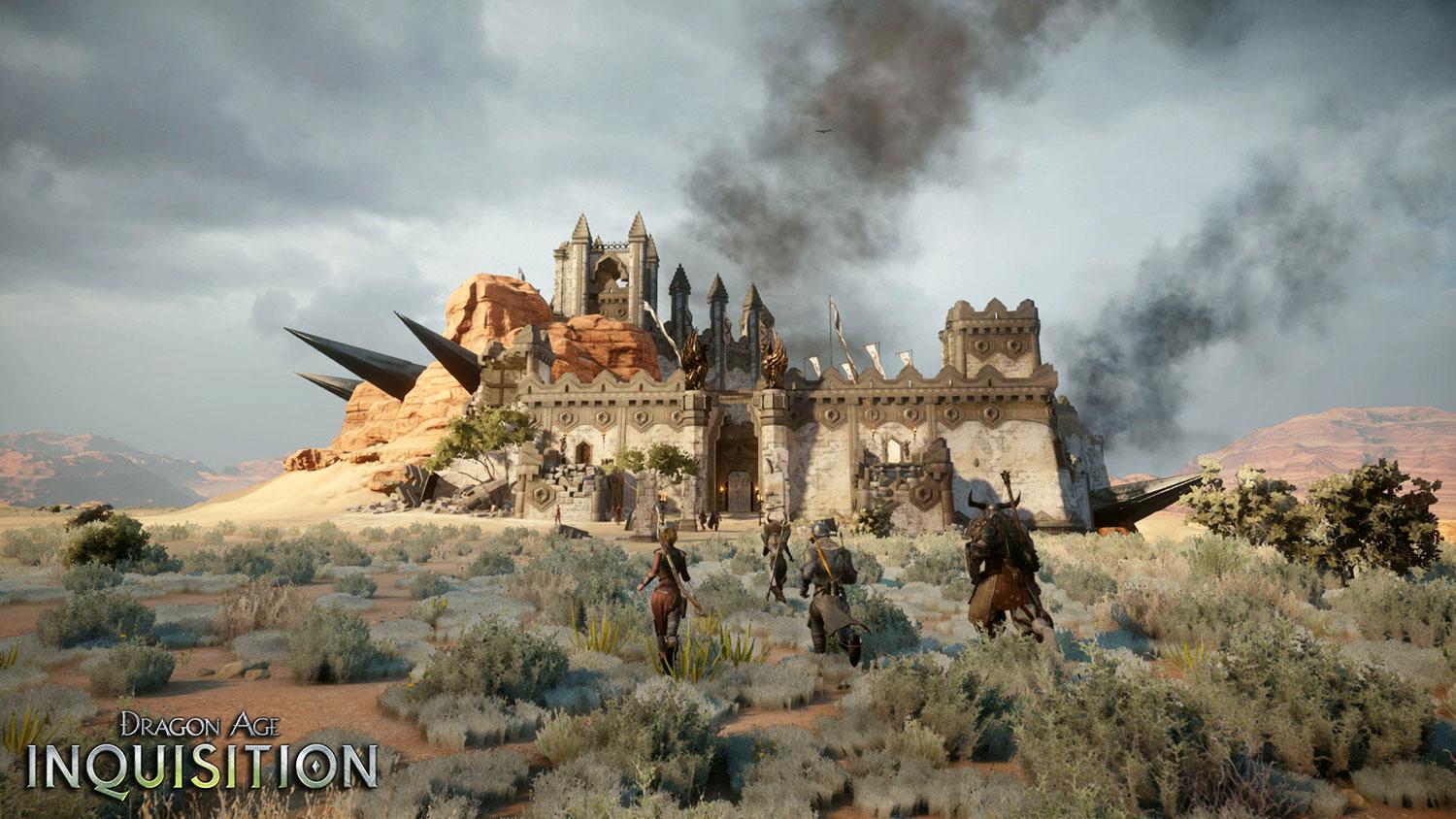 Bioware has certainly made a point to say that they bringing back exploration in Inquisition, though bringing back is even a bit inaccurate since the scale of Inquisition seems to go far beyond any game they’ve ever made. In fact, just a single of Inquisition’s many open world regions is larger than the entirety of Dragon Age Origins, which speaks volumes about the scale of the game world, which encompasses two nations (Ferelden and Orlais). Among the most common complaints for Dragon Age II was not only the extremely small size of the game world, but the lack of variety in the environments, so the fact that Inquisition is both large and varied is certainly exciting.

Another aspect of Inquisition that has me intrigued is the role of the main character in the story. You play as the Inquisitor, an individual that leads the Inquisition, which is an organization investigating and trying to put a stop to the events caused by the tear in the veil. In most role playing games you play a solo operative or as part of an elite, but small, organization. Inquisition is different in that you are the leader of a major organization with military, espionage, and political power. You command hundreds of troops and wield true power in the world, which brings an interesting element to the gameplay beyond the typical dialogue and combat approach to role playing games.

Of course, there is dialogue and combat, and on the topic of combat it is becoming better on all fronts. Dragon Age Origins was very much a classic CRPG with the typical “pause and plan” style of party based tactical combat. Dragon Age II leaned much more towards action while still adhering a bit to the series’ roots, and though the action wasn’t executed  great it was certainly faster and more immediate. The aim of Dragon Age Inquisition is be both a full fledged tactical RPG like the original while also having strong action and giving the player the choice to play the game in whichever way they choose. You can play from a behind the back camera and wade into the fray in real time action oriented combat (which is said to be more deliberate and impactful than DAII) or pull things back to a tactical view and give more in-depth commands while pausing often. This seems like an excellent approach, and I can certainly see myself hacking and slashing during some of the more minor battles but slowing things down and thinking ahead for the more difficult encounters, and it’s awesome that the game will give me that option. 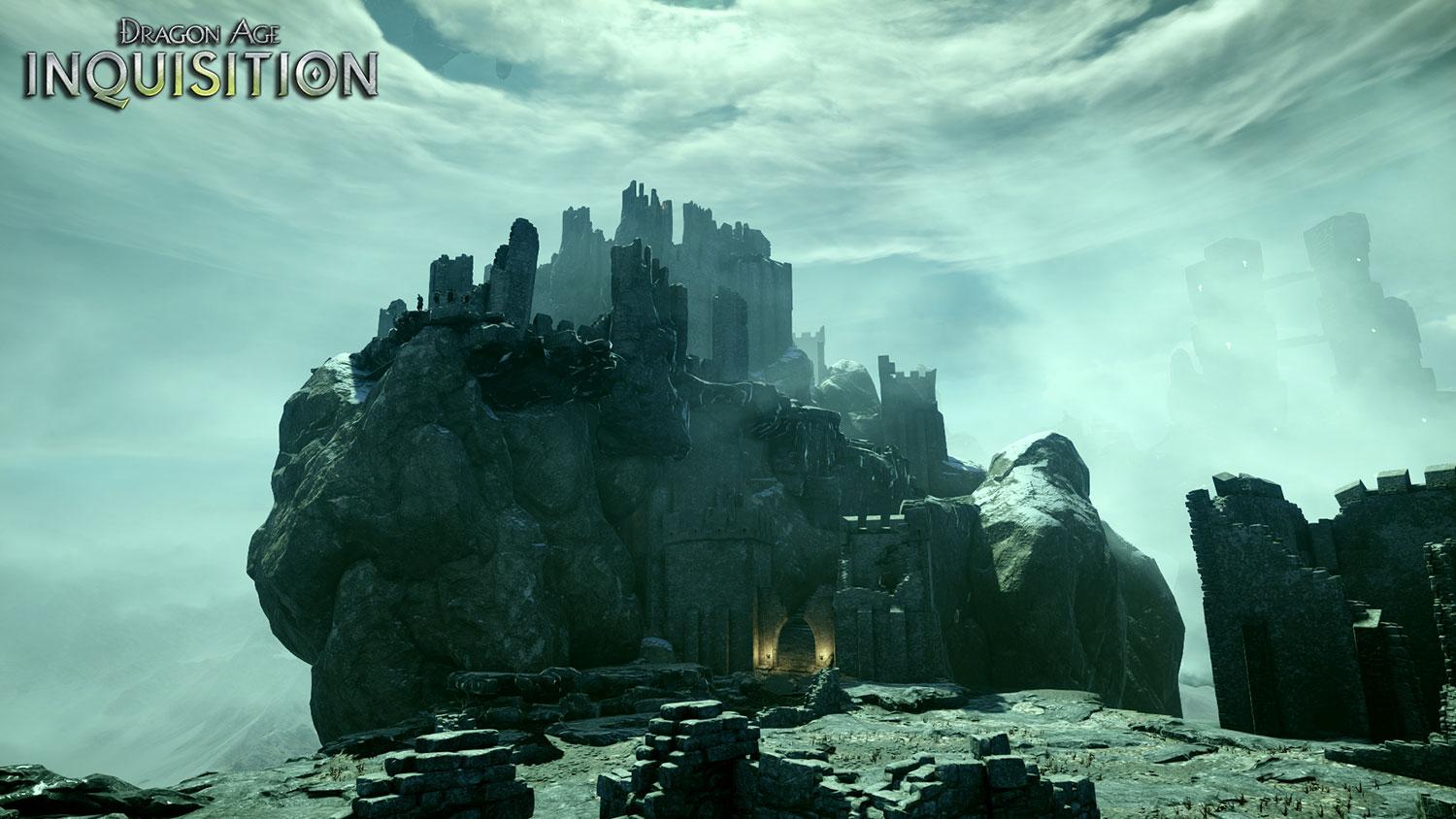 There are so many more little things Bioware is doing with Dragon Age Inquisition that has me really excited, but these are the major things. Even as someone that did enjoy Dragon Age II for the most part, the biggest problems I had with it were the lack of strategy involved in the combat and the size and variety of the world. That these things have been the major talking points about Dragon Age Inquisition from the very start leaves me incredibly hopeful that it will turn out great, and I really can’t wait. With the The Witcher 3 pushed back into early 2015 Dragon Age Inquisition looks to be the premiere fantasy RPG of this holiday, and it certainly seems to be a game that will redeem the series after the Dragon Age II missteps.