When Sonic Boom was announced in February, many Sonic fans were slightly taken aback. The character designs were jarringly different than anything the series had seen before, and the gameplay appeared quite unlike previous Sonic games. Developer Big Red Button has been quiet since then, but showed up at E3 this past week where Hardcore Gamer got a closer look at Sonic Boom: Rise of Lyric, the Wii U version of the game. 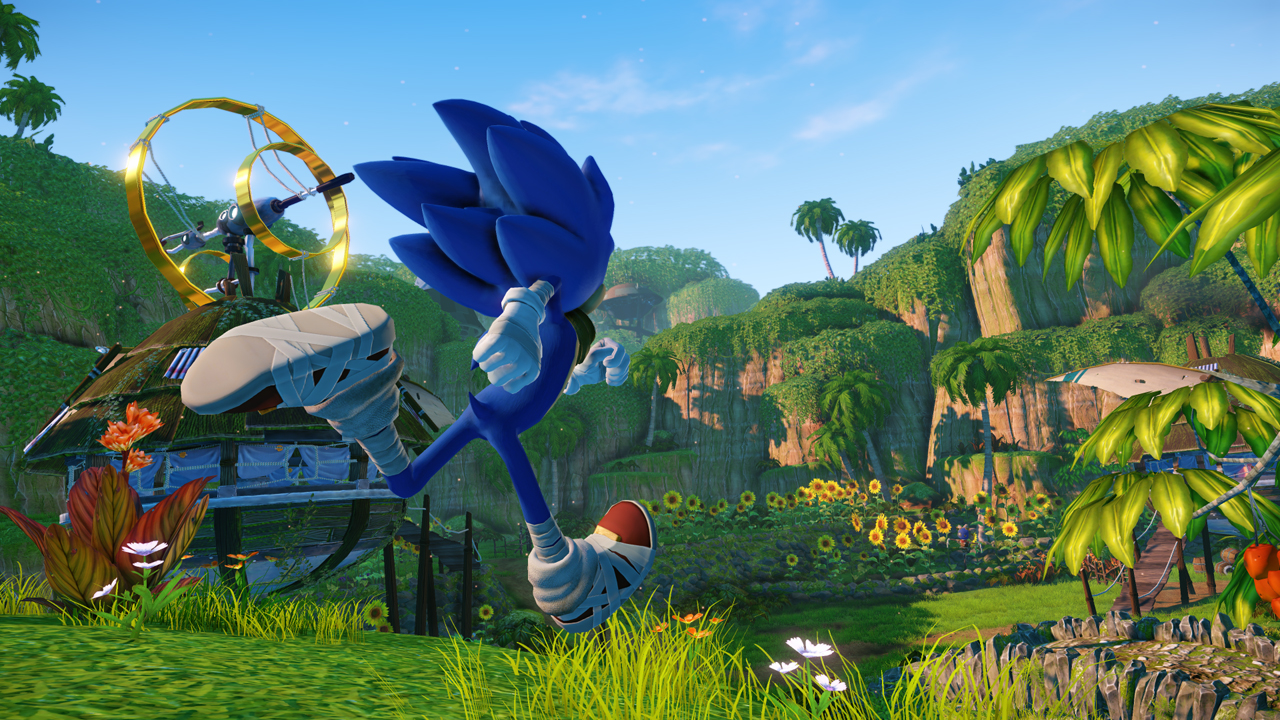 Unlike most Sonic games, Sonic Boom isn’t focused purely on speeding through stages. Instead, Big Red Button has emphasized exploration and team-based gameplay, something that may come as a bit of a surprise for many fans hoping for more of the series’ trademark speed. Players can switch between Sonic, Knuckles, Tails, and Amy at any time, and each character comes with their own unique traits. Sonic is obviously the fastest, Knuckles is the strongest, Tails commands an arsenal of gadgets, and Amy graceful and acrobatic. It’s a formula reminiscent of Sonic Heroes, but may not be what most fans are looking for in a Sonic game, especially after last year’s lukewarm Sonic Lost World.

Sonic Boom: Rise of Lyric is intended to act as a prequel for the upcoming Sonic Boom animated series on Cartoon Network, and as such Big Red Button has focused the game’s story on developing the characters for their television debut. Sonic begins as a hero who acts first and thinks later, which often puts him and his friends in some troubling situations. But over the course of the game Sonic learns the importance of teamwork and friendship, working together with his friends to defeat the sinister Lyric, an armored snake. Sonic Boom also prepares Eggman for primetime, as the sinister doctor joins forces with Lyric and learns a new level of evil along the way. It’s by no means a groundbreaking narrative, but there is at least an attempt to flesh out the characters, which is assisted by frequent in-game banter between characters.

More than a simple TV tie-in, though, Sonic Boom does feature some notable gameplay elements. Big Red Button has taken advantage of the Wii U gamepad for co-op play, giving each player their own screen to explore the world. There is also a larger emphasis on puzzles and combat, while retaining the blistering speed Sonic fans love. Fans will be especially happy to hear that the amount of rings you drop depends on the strength of the enemy, which means you no longer have to worry about losing everything with one misplaced jump. 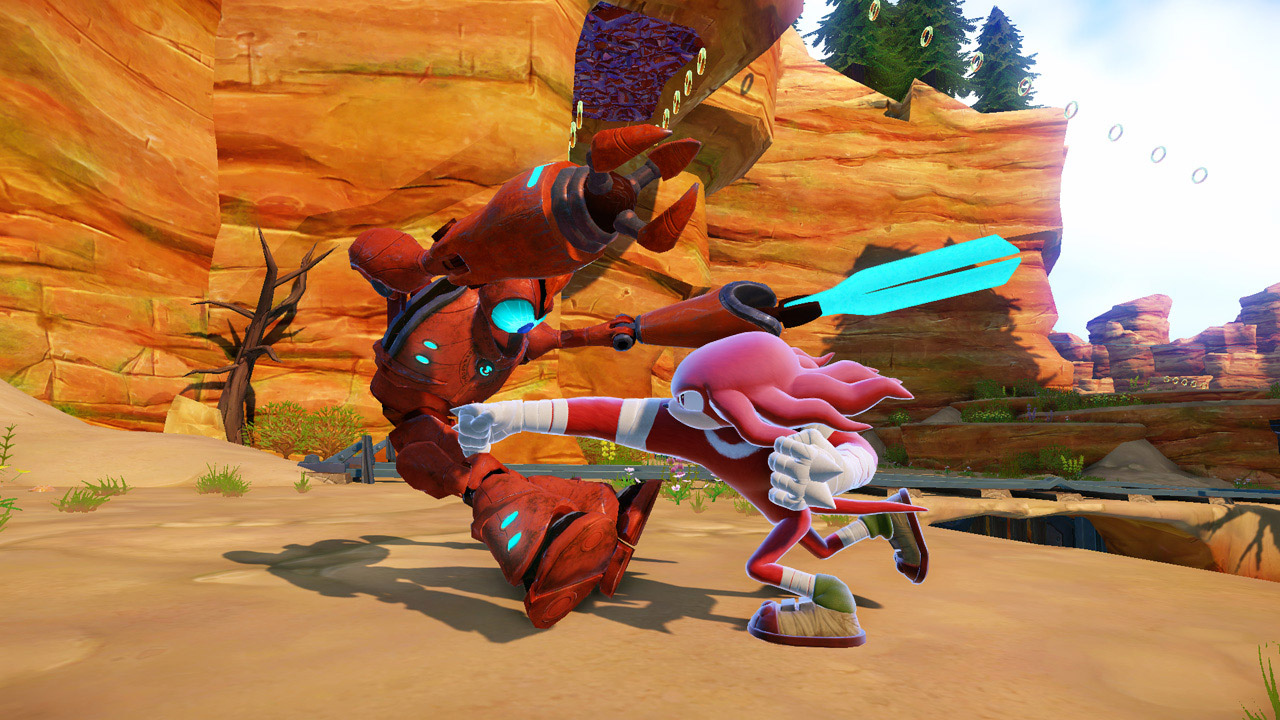 All things considered,  Sonic Boom doesn’t feel like the obvious next step for the Sonic franchise. The series has never felt completely comfortable in 3D, but 2010’s Sonic Generations was arguably the best the hedgehog had been in years. It was beautiful, fast, and balanced the hero’s 2D roots with his more modern 3D romps. It succeeded because it didn’t overcomplicate itself. Sonic Boom almost appears to be at the opposite end of that spectrum, and it remains to be seen whether or not that will pay off. Of course, Sega has continuously clarified that Sonic Boom is a spinoff of the Sonic universe, and won’t replace the “modern” Sonic we’ve come to know. Sonic Boom: Rise of Lyric launches in North America in November, exclusively on Wii U.