It’s a big and dangerous universe out there, filled with an endless assortment of unsavory characters.  Some aliens are even so evil as to poach the rare and wondrous creature known galaxy-wide as the majestic housefly.  Zak was just a janitor on the spaceship of a crew of housefly poachers until he accidentally ejected both crew and cargo, and now the mob funding the expedition wants him to make it right.  It’s a tall order but Zak is just the put-upon straight-man for the job.

Flyhunter Origins is an action platformer starring an appealing little alien guy out to capture as many bugs as possible before the space mob opts to give him a new pair of space-cement shoes.  The action in the E3 demo was your usual run/jump/smack side-scroller (with occasional Panzer Dragoon-style on-rails segments bit for variety), but its major appeal looks to be in the character design and story.  Flyhunter Origins is being developed by a team with an background in animation, and while making movies is still their day job, this group of friends is putting in hard hours to create their first game together.  While they’ve done some amazing movies (and it’s not exactly a secret who they work for) they know that this game will be judged by the standards of a different medium. 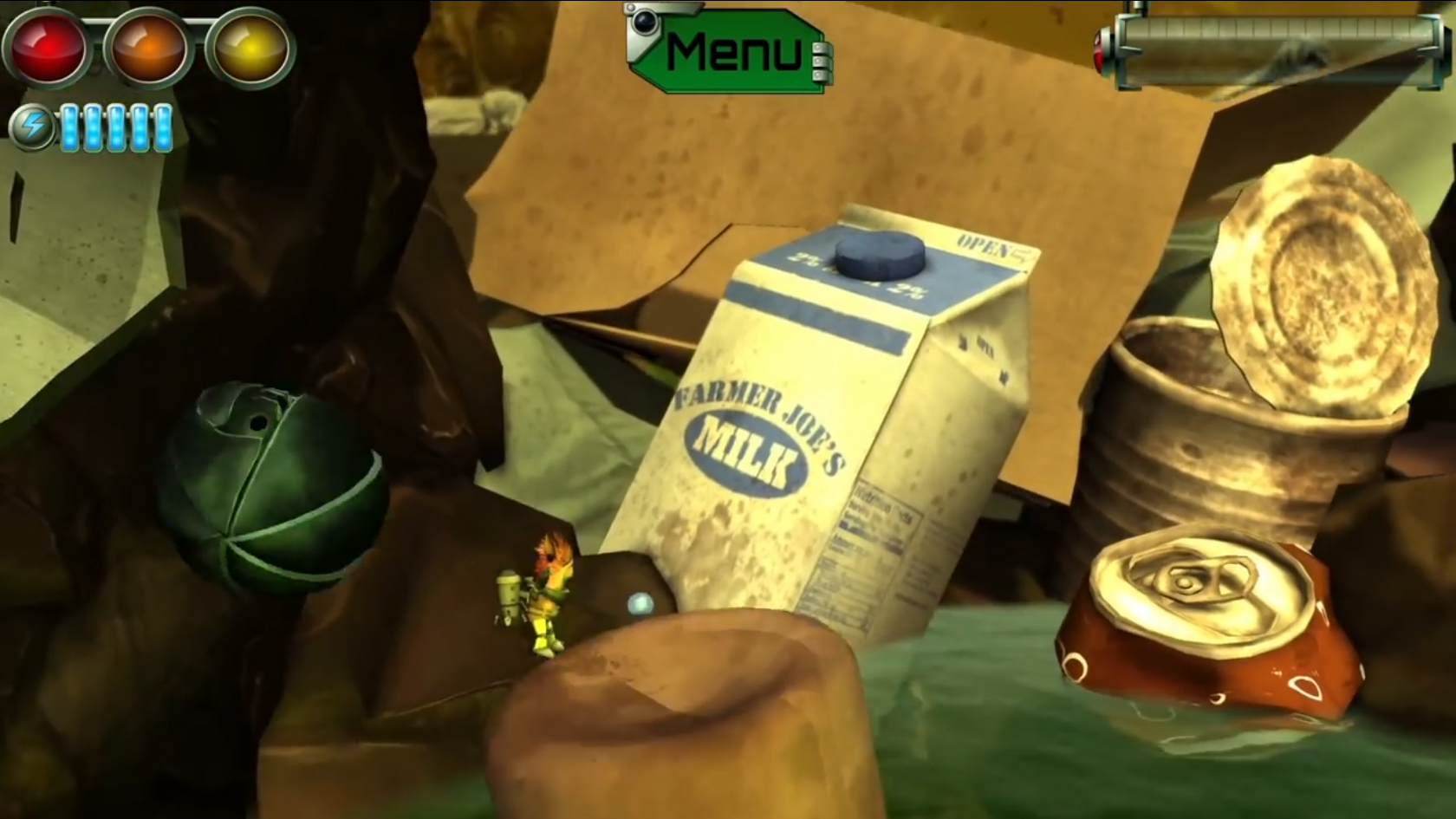 My hands-on time was with the first level, and it felt fairly solid.  The running & jumping seems right and, while the level design isn’t Mario-caliber, there are plenty of goodies to collect and the action has a consistent flow. Everyone except Zak gets full voice, but Zak carries his narrative weight by being the butt of all the universe’s jokes.  It doesn’t help that he, like most aliens, is only half an inch tall, so the flies are as just as capable of hunting Zak as he is them. The talent of these animators shines through both in gameplay and cut scenes, and Steel Wool Games manages to mine a lot of comedy out of their strange premise.

Flyhunter Origins looks like a solid first effort from a team of amateurs who are aware that, despite their amazing track record in another industry, they’ve got a lot to prove in the gaming space. If nothing else, between the selection of upgradable weapons, the variety of playing styles, and multiple playable characters, the game won’t be wanting for content.  Steel Wool Games chose Unity for its portability, so you’ll see Flyhunter on Vita, PC, MAC, iOS, and Android when it releases late summer.  Flyhunter Origins has a lot to prove, but at the very least it brings a fun and creative world to life.