Welcome back to In Case You Missed It. In this installment we’ll be highlighting some overlooked gems in Konami’s Contra series. The NES and SNES house the most cherished entries in the series, with the groundbreaking debut and Contra III: The Alien Wars still praised for their timeless design. Contra has been missing in action for quite sometime now, and with the current trend of next gen reboots/remakes/re-imaginings, it would be a perfect series to revive. David Cox indicated during the development of Castlevania: Lords of Shadow 2 that Mercury Steam would love to make a Contra reboot, but given how Lords of Shadow 2 turned out, it might be best if they forget that ambition.

Contra doesn’t have nearly as many entries as Konami’s own Castlevania,  but there are still a few games that were overlooked in their time. Contra had a miserable showing during the fifth console generation with mediocre efforts by Appaloosa Interactive for the Saturn and PlayStation. Those games should be forgotten, but here a few  that deserve your attention.

It’s interesting how Konami treated the Genesis back in the day. While Nintendo consoles received most of the entries from their main franchises, the Genesis got one-shots that took refreshing departures from formula while still maintaining a high standard of quality. The Genesis housed just one Contra game. but it went on to become a cult classic. Contra: Hard Corps embodies most of the qualities that made Contra III: The Alien Wars so special on the SNES. The game features distinct playable characters and a game design emphasizing branching paths. Great music and visuals along with that excellent Contra gameplay, all tailor-made for the Genesis hardware. It was good enough to warrant a follow-up many years later in the form of Hard Corps: Uprising.

I’d argue this is the single best game in the Contra series. Though it was overlooked mainly due to the timing of its release, Contra: Shattered Soldier is a masterpiece that more gamers need to play.The sheer volume of PS2 games makes it easy to miss a game or two, but Contra: Shattered Soldier is one of its crown jewels for sure. The aesthetics of the game are dark and brooding, complemented by solid 2.5D graphics and a varied soundtrack. The monster designs are perhaps the most frightening the series has ever seen, with the bosses being intimidating and sweat-inducing. It’s got the same addictive challenge that’s the hallmark of the series, but makes it feel fresh. Everything about the title comes together to create an unforgettable and rewarding action game experience. 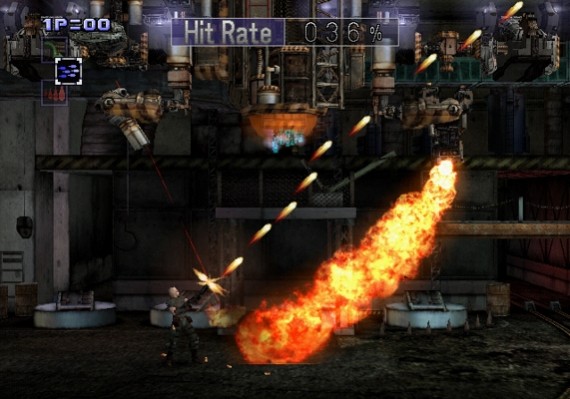 WayForward — a studio that has garnered a reputation for their beautiful remakes of retro games — had a go at Contra and created a long overdue sequel to the legendary SNES classic. Having an all new studio develop a mainline canonical entry is a pretty bold move, but WayForward delivered admirably with Contra 4. This game is a bit of a love/hate affair among fans, but for what it’s worth Contra 4 does the brand justice. It’s a well-polished labor of love, and you can tell WayForward came at it as hardcore fans. Don’t let close-minded Contra purists make you think otherwise. 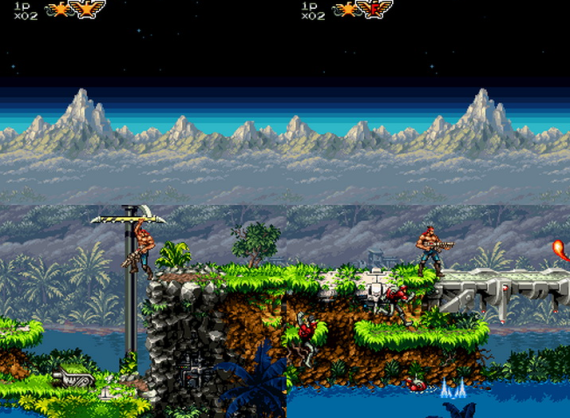 Arc System Works and Konami joined forces to create a game that can be described in just one word: Awesome. A spiritual prequel to Contra: Hard Corps, Hard Corps: Uprising infuses the intense gameplay of Contra with ASW’s trademark anime visuals and headbanging soundtracks. Modern-day industry legend Daisuke Ishiwatari (of Guilty Gear fame) lends both his artistic and musical talents to give the game an outstanding sense of style. It’s the sort of game that has you coming back for more even as you get your butt handed to you. The online co-op features are well-integrated (as you’d expect from ASW’s net wizards), the cast of playable characters is interesting, and best of all it has an RPG-style single player mode which allows you to upgrade a character with a multitude of abilities and stat tweaks. It’s a fairly recent release, but it deserves more praise than I can hope to give it. 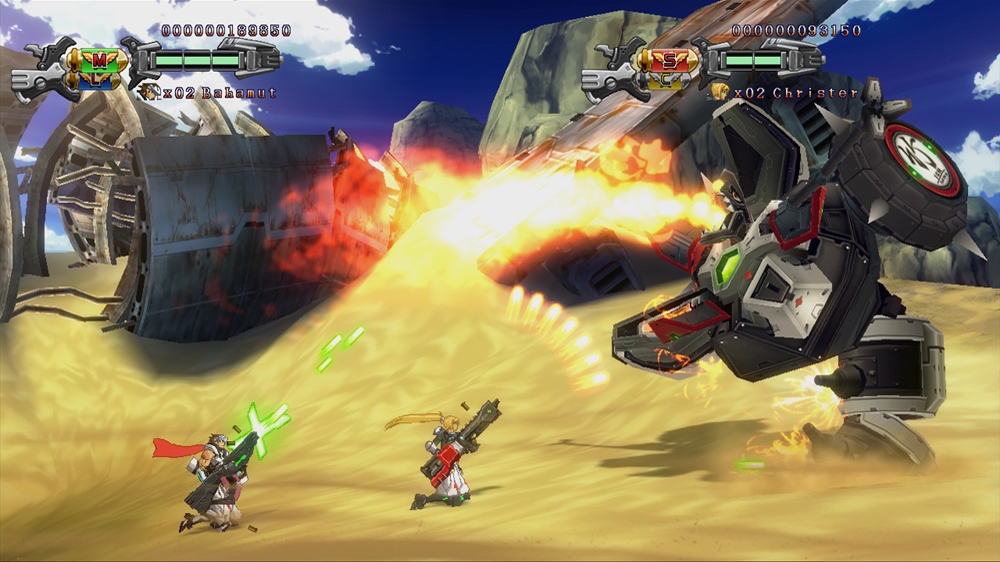 Let us know if there are any other overlooked games in this franchise that you feel deserve some more love.

Oh, and don’t forget to use the Konami Code.