EA doesn’t have a huge slate for 2014, and much of their E3 2014 presentation was dedicated to future games.  Alongside Battlefield: Hardline and Dragon Age: Inquisition, The Sims 4 is one of their only games releasing this year.  As the fourth main entry their best-selling franchise, EA is making a lot of promises with this title, and I have to say it looks impressive. 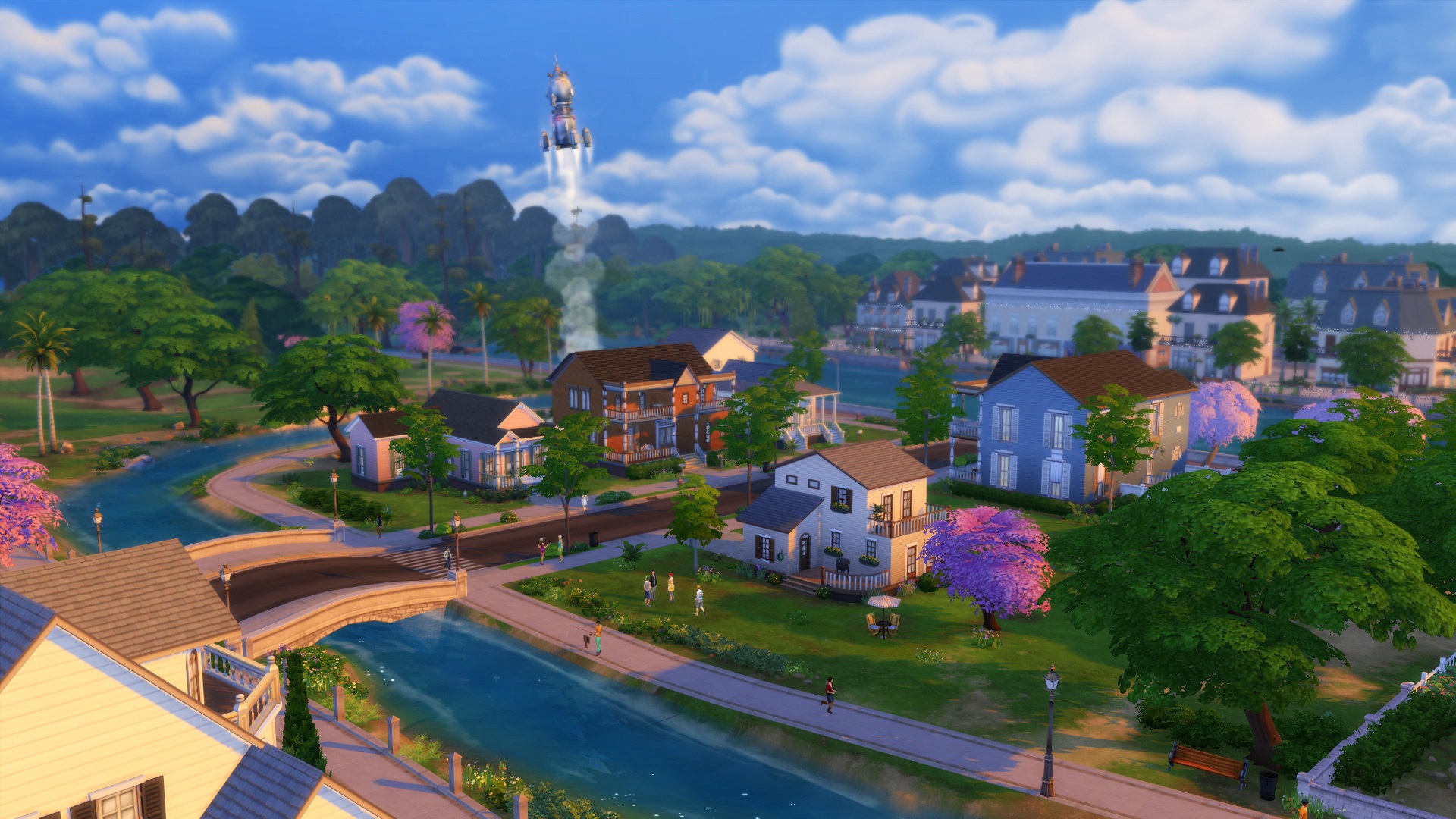 The Sims 4’s big new feature is emotions.  Sophisticated AI takes into account your Sims’ personalities and decisions to create unique scenarios.  For example, in the demo I was shown, the player made her Sim a broette, thus affecting what made her happy, sad, angry, etc.  To make her Sim stay happy, she took her and a friend’s Sim to the gym to pump some iron.  There are a ton of different personality traits to choose from.

In what could be the coolest feature to ever grace a Sims game, players will be able to import buildings, lots, Sims and even rooms from other people’s games into their own.  This user-generated marketplace is reminiscent of Spore, so hopefully we won’t see too many dick houses online. It was cool to see Maxis grab a Sim from a member of the audience and drop it into their game.  The only potential downside to this is that EA and Maxis did not reveal if they’re going to charge players for the service. 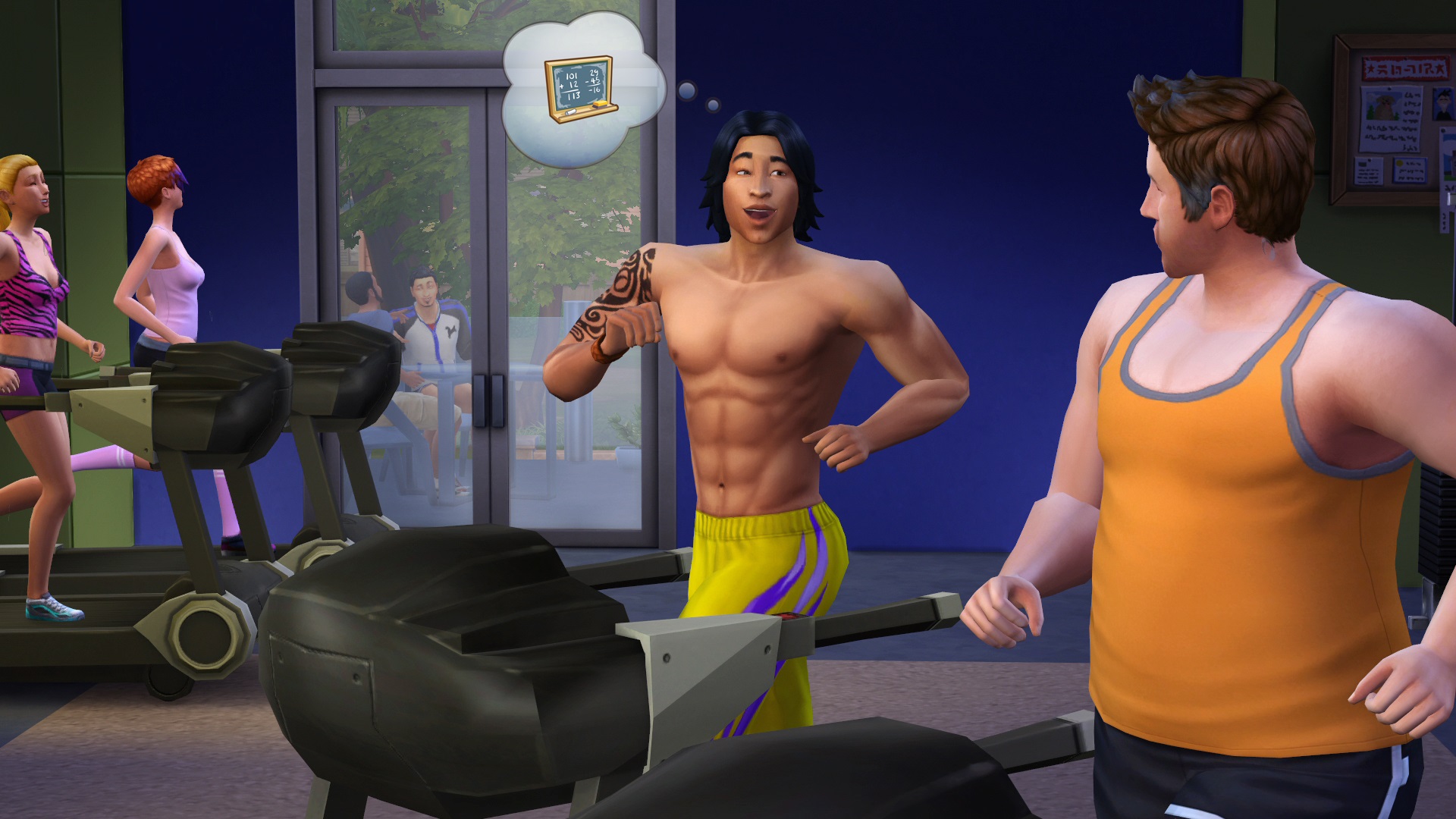 The demo was cool, but I do wish they showed more options, as it seemed highly scripted for the sake of brevity. Talking with other journalists I learned that their experiences were quite similar to mine.  All of the personalities are hand-selected: there’s always a happy Sim and an angry Sim, they always go to the gym where they meet Chuck Norris. There’s always a house party in a newly-imported mansion, Kim Jon-Un always bursts in and starts a fire making cupcakes, and the two Sims always die.  I still liked what I saw, but The Sims is an emergent game, and I wish I’d seen a more dynamic play session.

The Sims 4 is a decent-looking game.  The color palette is vibrant and helps to hide some of the lower-resolution textures and a few stiff animations.  What really stands out are the customization options.  Maxis has refined its character creation for years and this is the easiest-to-use iteration yet.  All you have to do is click on a feature and drag it around.  There are no menus or interfaces to mess with, it really is that simple. 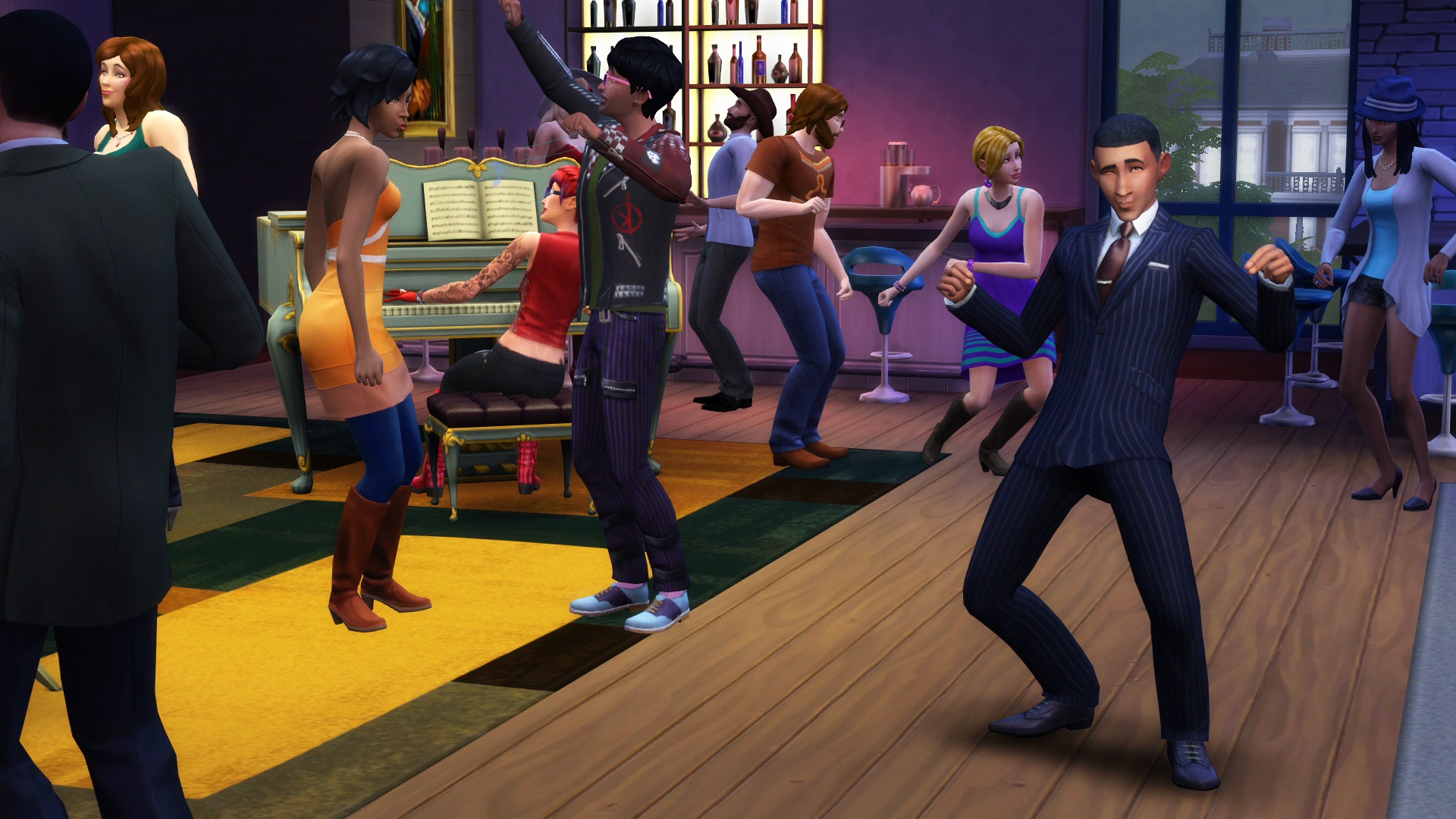 The Sims 4 will be out September 2nd exclusively on PC, but I’m not so sure it’s ready.  The demo left me impressed, but it’s worrisome that Maxis and EA didn’t show a greater diversity of options. With one of the slickest character creators ever made and the ability to share user-generated content, this could be be one of the biggest PC releases of the year. EA just needs to be careful not to botch the launch.