The Elder Scrolls V: Skyrim was one of the biggest western RPGs ever released. It sold tens of millions of copies worldwide, and swept many Game of the Year awards back in 2011. With the next proper Elder Scrolls game years away (setting aside the MMO), role-playing gamers are left with a growing wanderlust and nothing to quench it. While many RPG developers have tried to craft a living open world, most have fallen tragically short. One series has managed to achieve similar acclaim, though, and its latest outing introduces a world brimming with possibilities.

The Witcher saga isn’t necessarily a mainstream success, despite how much Warner Bros. helped to promote the series in the console space. The first two releases did very well for PC exclusives, and the second game eventually saw a downgraded port on Xbox 360, but neither game was the hit it could have been. Hardcore fans have fallen in love with the franchise’s deep and rich fiction, and the new, more powerful consoles will give CD Projekt RED a chance to shine on a much bigger stage. We’re expecting great things from the Polish developer, and while this won’t be the first RPG to hit the new generation, it’s making some of the biggest promises. After over a decade in the game industry one thing is clear: CD Projekt RED always delivers. 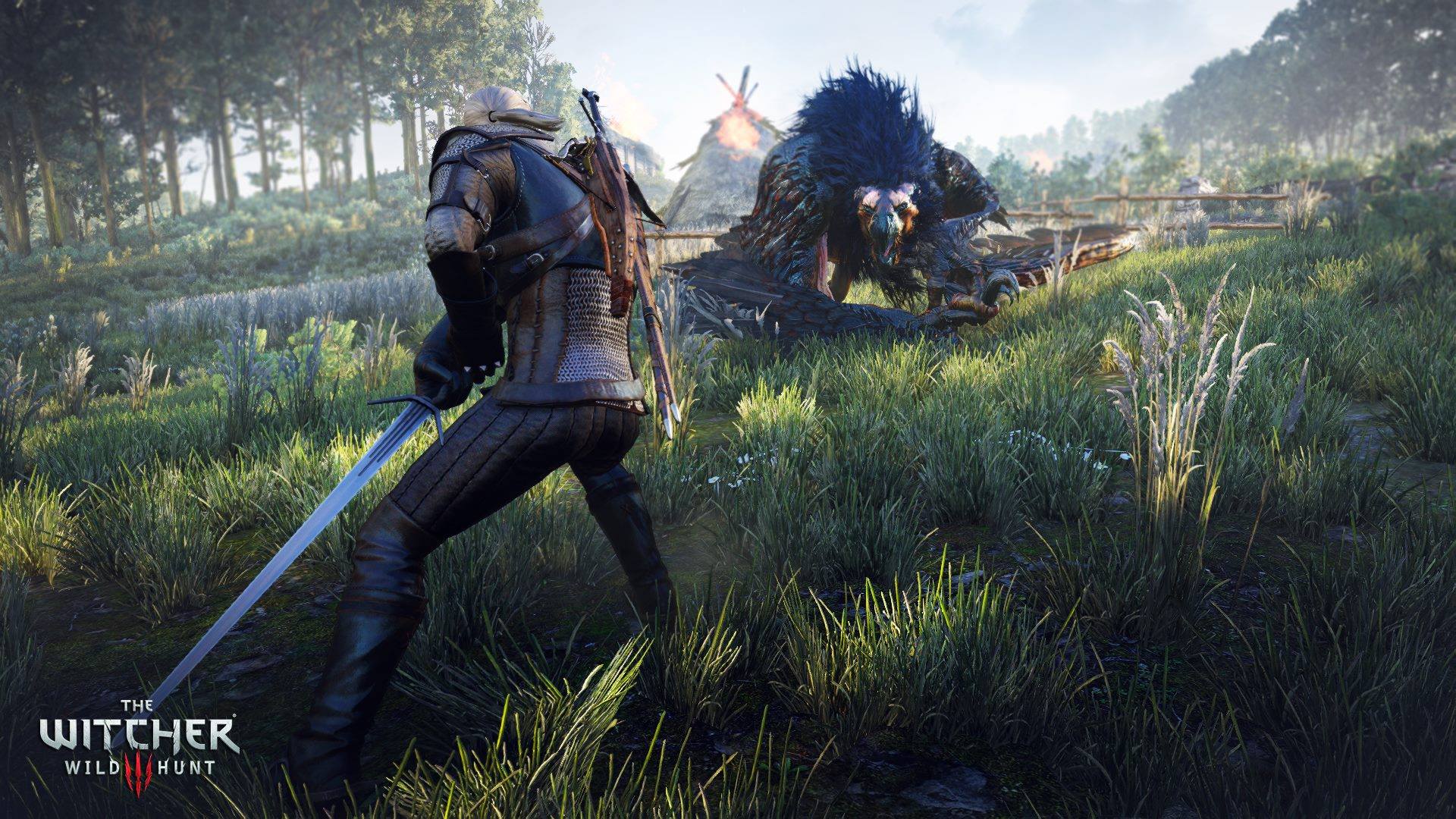 A heavy emphasis is placed on choice and consequence in The Witcher 3, both over the course of the main story and in side content. The game’s world constantly changes whether it’s on screen or not. NPCs go about their daily lives, sometimes needing help, and you decide whether it’s beneficial or morally right to intervene. Many games have attempted to feature this level of interaction, but all have come up short in their execution. This promises to have the dynamic impact Skyrim’s radiant quest system tried and failed to deliver. And not only will the choices Geralt makes in his quest affect lead him down different paths, they’ll change the ecosystem of the world and lead to different events.

The Witcher 2, Dragon Age, Deus Ex and many other RPGs use sequential hubs instead of truly open worlds. The Witcher 2 took you to different places based on your choices, which allowed for a good deal of variety, but the third iteration is entirely different. The world of The Witcher 3 is enormous. While it doesn’t look too far on the map when Geralt fast travels, locations are separated by many virtual miles. Of course, it’s not bigger worlds that make a game better, but what fills them. There are wild animals to hunt, bandits to kill, peasants to help, and an assortment of different tasks to be completed. We saw a griffin hunt take place on Microsoft’s stage at E3 this year, and even though that was based on a main story mission, it was promised that you’ll be able to hunt more wild beasts at your leisure. 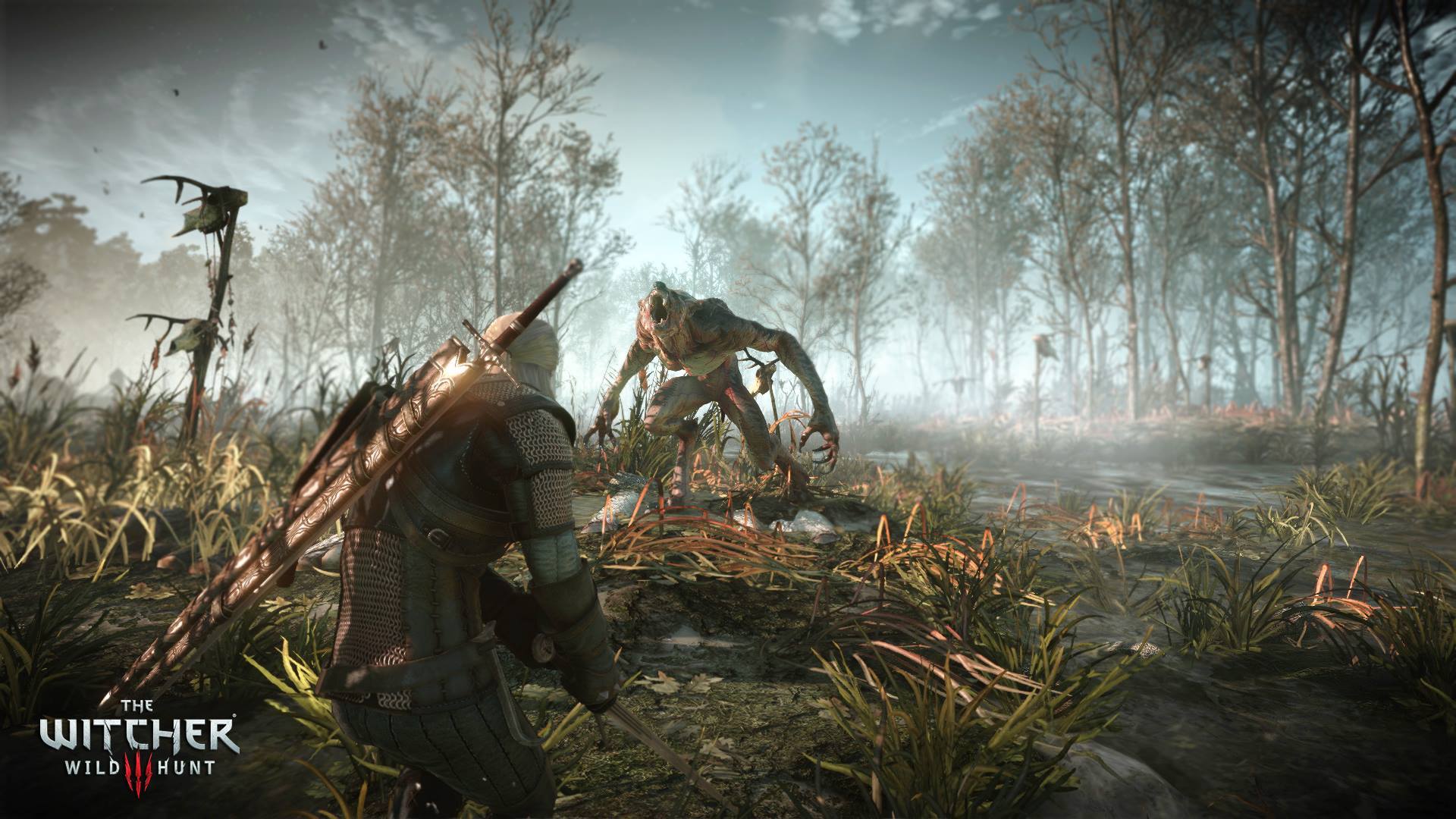 Looking past how The Witcher 3 will change in terms of structure and gameplay, one of the biggest challenges is the number in the title. The Elder Scrolls series has continuity, to be sure, but each game is its own discreet product, and new players can jump in to any entry. The Witcher 3 is a direct sequel to a game that most console owners haven’t played. The Xbox 360 version gave some a taste of The Witcher universe, but if CD Projekt RED wants to attract more console players, they need to make the story more accessible to newcomers. Whether it’s through a Mass Effect 2-style interactive comic or a set of videos included with the game, gamers need to be brought up to speed on the story thus far. Obviously you can read a summary of the series online, but jumping into the final acts of a long-running narrative can be quite daunting.

The Witcher 3 could very well lead the charge for a new generation of RPGs. Visually it’s clear the game takes full advantage of improved hardware, but it’s the interactive and the vast living world that make it stand out. CD Projekt RED is working hard to innovate beyond having prettier graphics, so let’s hope they’re rewarded for it. The Wild Hunt begins February 24 of next year on PS4, Xbox One and PC.