How dare June have good games. This is supposed to be the month where we’re allowed a break from new games to go check all the upcoming ones at E3. But noooo, Valiant Hearts had to happen. Oddly enough, it was another month dominated by indie games, but this time around they were published by major studios. Which…doesn’t make them indie games, we suppose, but we digress. Heck, Sony made it even harder for us what with announcing and releasing a game DURING their press conference (how are we supposed to deal with that!?), and then Yacht Club Games also happened. You know what, whatever June, you can take your great games and shove them. 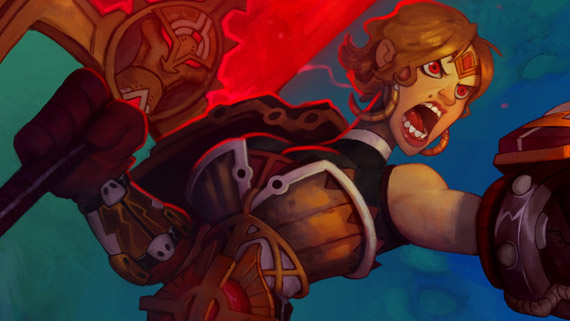 It would be disingenuous to call WildStar an MMO unlike any other – in fact, it has a lot in common with many of the genre’s finest games. WildStar isn’t set apart by its innovations (though its telegraph-based combat system is a breath of fresh air in a genre plagued by mindless key rotation), but by the stellar polish you see on every facet of its design. Its world feels expansive and inviting, and exploration doesn’t feel like a chore. The quests are designed in such a way that there’s no “grind” to speak of. Instead, you have fun seeing new places, fighting new things, and learning more about Nexus, and along the way you level up sometimes. And while the early content is a blast, the game REALLY opens up at high levels, with Raids, Dungeons, Adventures, and PVP matches so massive and insane that only the hardest of the hardcore need apply. WildStar has a lot to offer for players of every level, and has so far brought together a very bright, creative community. It could well be the new standard-bearer for “theme park” MMOs. 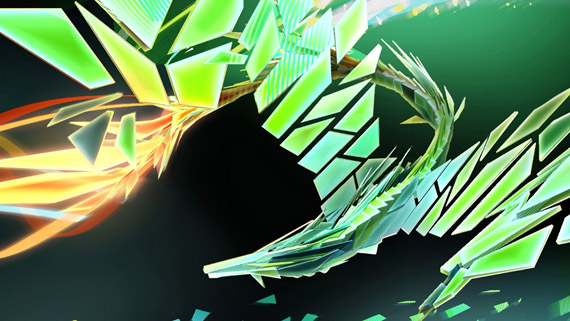 Combining a subtle, metaphor-based story and challenging arcade-like mechanics, Entwined is without a doubt 2014’s most divisive game. Pixelopus’ debut title tells the story of two lovers whose souls (stylized as a bird and a fish) attempt to come together over the course of nine reincarnations. It’s easy to miss the message behind Entwined’s beautiful zen-like visuals and thumbstick-based gameplay, but those who fully grasp the developers’ intentions will find themselves deeply moved. Its ambiguous symbolism allows players to mold the story to coincide with their own love-based triumphs and pitfalls. This is meditation in motion; it’s harmony on a screen. 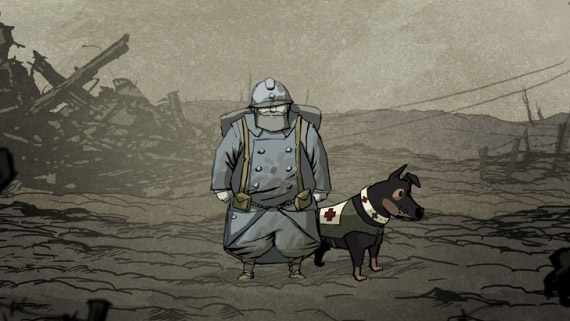 The latest impressive UbiArt Framework game is the most emotionally-gripping title of the year. Valiant Hearts: The Great War shows us how far video game storytelling has come, as it proves that games do not need thousands of bullets to tell an intense war story. A puzzle-adventure game based upon the the oft-forgotten events of World War I, Valiant Hearts: The Great War infuses real history into its affecting narrative. It makes the players care about each and every character while teaching them a thing or two about one of the bloodiest conflicts of all time. Boasting 2014’s best ending, Valiant Hearts: The Great War shows the gaming world how to seamlessly infuse beauty into absolute horror. The UbiArt Framework once again proved that it belongs in the “Best Engine” conversation. 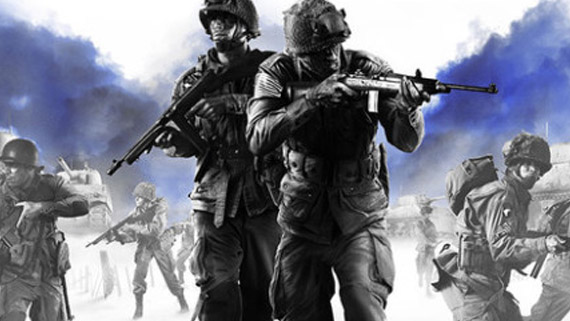 Company of Heroes 2: The Western Front Armies, despite its absurdly long name, is what happens when a developer understands the limitations of its base game and simply improves those pitfalls. This multiplayer-only DLC is what we loved about the competitive and cooperative aspects of the original game, and direly missed when the sequel was released last year. Relic Entertainment clearly heard its fans when they cried out for a more balanced multiplayer outing — a direct response to the woeful trappings of COH2’s offering — and implemented some of its best ideas yet. As a result, The Western Front Armies comes off as one of the stronger titles in the developer’s catalog of games, giving way to an RTS that feels designed for both veterans and newcomers of the genre — expertly walking the fine-line of creating an accessible experience, yet one that is never without sound, tactical depth. 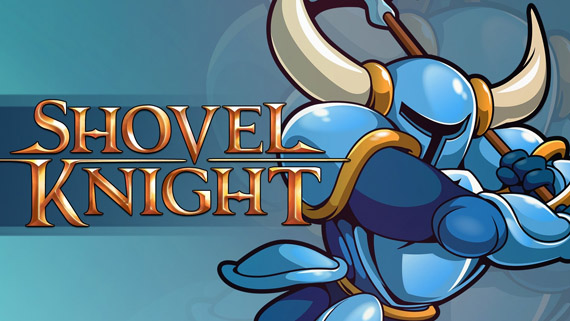 Once again, an Indie champion has beaten out its AAA brethren for our game of the month, and rightly so. Shovel Knight is brilliant not because it borrows so tastefully from some of the greatest 8-bit games of all time, but because it blends those elements seamlessly within its own unique concoction of creativity and charm. Brimming with secrets, memorable characters, and platforming precision, Shovel Knight is a true modern classic. It would feel right at home on an NES, sure, but Shovel Knight is a game that absolutely belongs in 2014, where it will garner the attention it deserves as the benchmark for retro-inspired games henceforth. Bravo, Yacht Club Games. Bravo.